A Timeline of Writing Summer News

Oh! Here’s something. The water in Hammonds Plains might be turning a senior’s hair yellow. Think about the water in the Black community in Upper Hammonds Plains. In the words of poet iZrEAL in the poem “Dog Walk Park:”

The same Doug Sparks who took the Halifax Water Commission
To the Human Rights Board on Hammonds Plains’ behalf
And won the case.
Proved that they were straight stealing water from our lake
And charging extras on the yardage for us to take a drink.
And yes, this time it had to do with race.
And after all the years that we had iron well water to drink
From iron well water stained sinks
Where the iron was so stink and so thick
That after years it made me and my peers’ skin ash and our hair kink
And we all became Vaseline and Jergens addicts.

Oh, but it’s probably just a problem with the plumbing in her apartment. Nevermind.

Not thrilled with any of the news.

3PMish: Tim sends the Examiner template. Anticipating my “omfg summer news is so slow ughhhh” (accurate representation of usual punctuation usage in these complaints) message that I send him every weekend, he heads me off immediately with, “I know news is slow…” 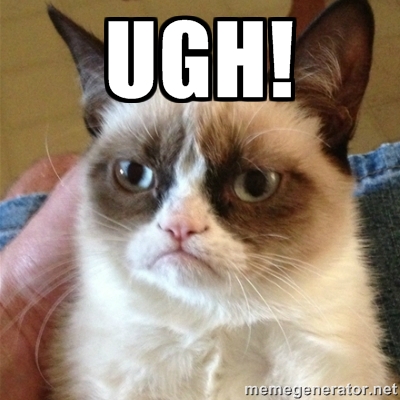 Tim commiserates, “I posted a press release vertabim about hunting.”

9PMish: Start panicking. Goddammit, there’s really no news. On the phone with a friend in prison complaining about lack of news. Read out the following headline to friend, “Halifax Police Investigate After Copper Wire Stolen From Construction Site.”  He starts laughing. Suggests, “I have some news.” None of it printable, of course.

Anyone with information about the copper wire is asked to contact police. I advise that you closely watch your neighbours to see if they’re engaged in any suspicious electrical projects. Careful though, if you tell on them the Chronicle Herald might print your photo and address and announce you ratted. 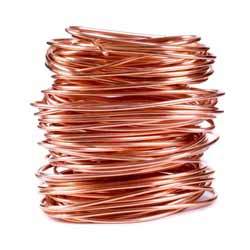 LOOK OUT FOR THIS!

10PM: Go back to Cabinet shuffle news. What? Andrew Younger was assaulted before? I don’t remember that. Bitten? WTF. Read the following quote:

“A significant portion of the information reported as fact in the news and social media about the incident police allege to have occurred against me has been inaccurate and speculative, which is unfair to all those involved in this matter and those close to them,” he said.

“You’ll have to read between the lines,” says Joel Pink.

I know “resigning to spend time with family” is like a neutral, all-purpose excuse, but in this case I feel like it makes the “speculative gossip” like really, really obvious. I’d have gone with “have to wash my hair for a year.”

Oh, Karen Casey moved from education to finance. Hey, ministers get $49, 000 extra a year on top of $89,000? Oh, but the government doesn’t want to spend $220,000 on the salaries of four Black women. Well, guess she was already more concerned with finance than education so seems like a good switch. Maybe she can audit and charge Black business owners or something.

Trees are valuable. Sarcastic internal commentary in response to opening line, because I am Black: “Did you know that the residents of Novalea petitioned the city to change the name from Gottingen because they didn’t want to be associated with Black people?” This is what reading the news with me is like in person.

Omg, the news is about trees. 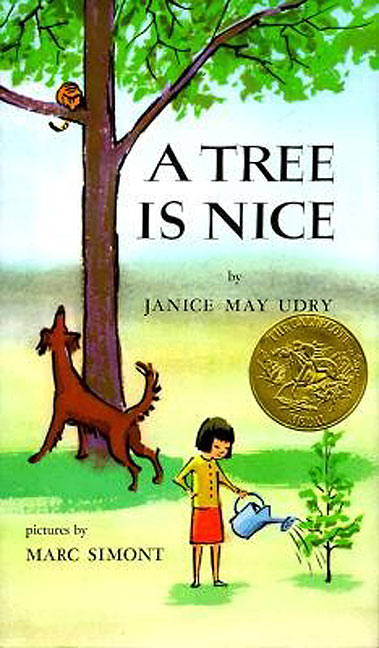 Representation of news in summer.

Need news! Maybe another dog got left in a car or something.

Is it just me, or does it seem like wood has been kind of a problem lately? That sounds like I’m being sarcastic, but I really feel like I’m reading way more news than I used to about wood-related injuries. Maybe trees aren’t that nice. 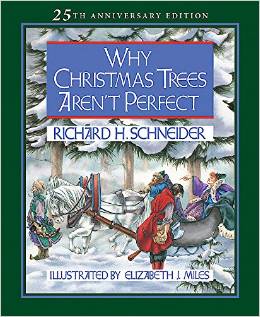 God, Peter MacKay. Is this distraction from Mother Canada? Why is he here again? Maybe he might stand in front of the cannon at noon. Can I say that in print? Maybe he can imprison more African Canadians in the fort. 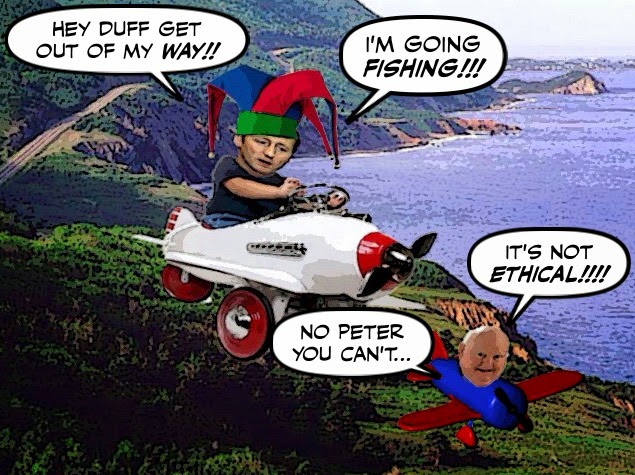 He knows that Jamaica Maroons helped build the fort, right? He should tell his friend Jason Kenney. I bet Harper doesn’t know that this is actually a piece of Black history. He ignored the contributions of Nova Scotia Black Refugees to the War of 1812, so he’s not spending $20 million to honour Maroons in the “celebrate white Canada with some token propaganda thrown in about everyone else” 2017 celebrations. Jesus, Governor Wentworth was more progressive towards Jamaican immigrants than this government. 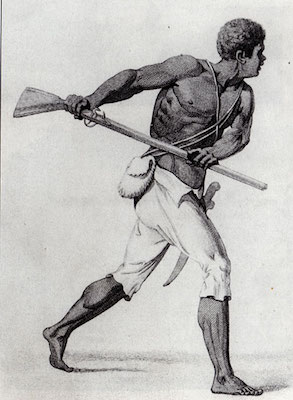 7am: Newsflash: Nova Scotia is racist. Interesting use of quotation marks in that headline. It could go both ways, like maybe they’re just quoting the speaker, but it also reads like they’re questioning whether the Confederate flag is racist.

Mills said A.C. Roper, the chief of police of Birmingham, Ala., will be speaking at a conference at the Truro Golf Course on Aug. 7 and 8 and council will seek his advice.

“They are more familiar with this kind of activity than we are,” Mills said. “This is rare; that doesn’t make it right, but for us to deal with that, we certainly could use a little bit of advice.”

Oh yes, that exotic “racism” that only exists in Alabama. I mean, the woman doesn’t even want to use her name in the article “because of a fear of retaliation,” but sure, racism and its symbols are “rare” in Nova Scotia. Local woman in article: “Don’t ever believe that that issue is not here.”  Response by Mayor: “Pretty much that issue isn’t really here” (I’m paraphrasing.) What, like local Black people in Nova Scotia don’t know anything about our own experiences of racism? You need like an outside consultant to tell you? Like Alabama Black people are more Black than us or something? Can he not read the words in this article explaining exactly what the issue is, how it affects us, and that there’s a petition against the display of these symbols? A petition that affirms that these symbols are active in Nova Scotia? Seems like local Black people know exactly what we want done and how to do it.

This is about the denial of anti-Black racism in Canada, which is also about the erasure of Black people who suffer that racism.

I bet they don’t wait two weeks more weeks after not responding for three weeks until white people from America show up to give advice every time white people raise an issue in Truro. That seems like an expensive way to govern. 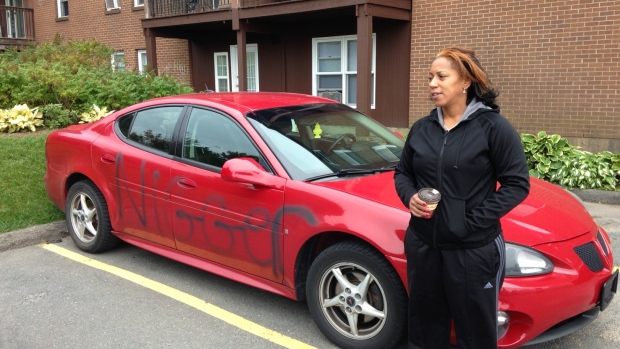 “Rare” image from cbc.ca of racist graffiti in Nova Scotia. 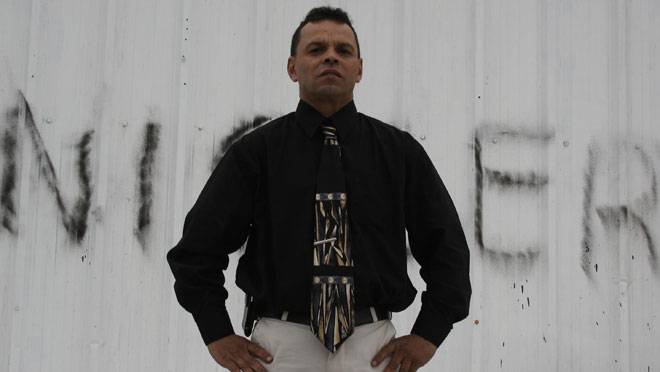 Maybe it was racists from Alabama who came up and painted this graffiti? Image from chronicleherald.ca

Man, wait long enough to do the news and there’s always some racist news.