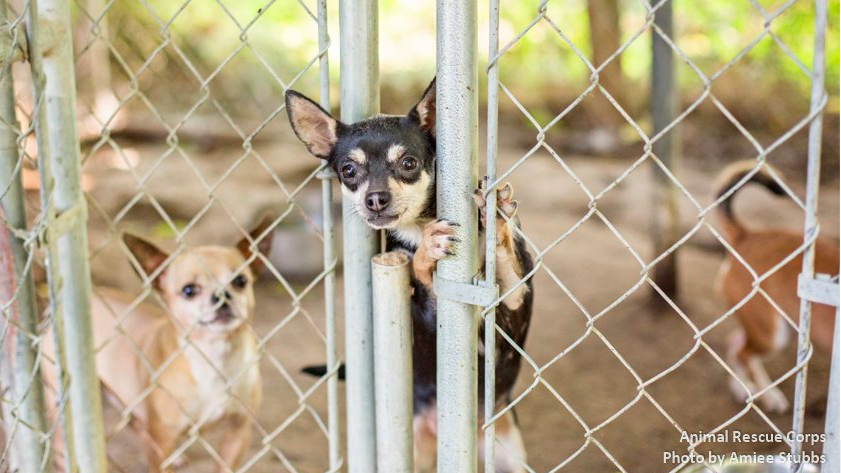 1. Fracking review board member has patent for fracking

It hasn’t been reported locally, but British Columbia’s The Tyee tells us that “Maurice Dusseault, a prominent petroleum engineer now advising the Nova Scotia Hydraulic Fracturing review panel and the New Brunswick Energy Institute (NBEI) on related energy issues, filed for a patent on the controversial technology in 2011.” This would appear to be an obvious conflict of interest, but don’t worry, says the review board administrator, Dusseault has signed a code of conduct. Dusseault has regularly criticized the fracking industry for its environmental disconcert, reports The Tyee, and his patent outlines a new process of fracking, which claims to be more environmentally friendly than processes now used.

The battle over fracking in New Brunswick will heat up again next year, when new exploratory wells will be drilled. Protestors from the Elsipogtog First Nation have therefore undergone non-violence training. Such training is valuable in and of itself, and I’d recommend it to anyone as a way to understand and de-escalate potentially violent confrontations. For the warriors, it has the added benefit of helping their cause.

Fracking is fast becoming the issue of our times. What’s often missing in reporting on the issue is the broader context of increased fossil fuel exploitation while the planet is fast approaching some hard tipping points related to climate change. But never mind climate change, in our never-ending quest for fossil fuels, we’re drilling deeper in the sea, farther north into the Arctic, and via fracking, which we know often impacts water supplies and causes earthquakes. Seems, I dunno, foolish.

The annual Pride Week kickoff softball game appears to have been as popular and upbeat as ever.

Once again, Atlantic Small Dog Rescue rescues 132 mistreated puppies and four parrots, this time from Virginia. Good on the group for caring about abused animals, but I don’t understand the economy of flying puppies all over the world to be saved. Aren’t there similar groups in and around Virginia? Still, everyone likes puppies (well, everyone except Jamie Baillie), so who am I to question?

The Halifax event was Saturday.

Stephen Kimber says the provincial review of Nova Scotia Power’s poor performance during and after Arthur misses all the important questions.

Accessibility Advisory Committee (4pm, City Hall)—the committee is having a look at active transportation planning and a report reviewing progress made in increasing accessibility of city-owned buildings.

Public information meeting (7pm, Prospect Road Community Centre)—this is the first public look at the proposed “Open Spaces” subdivision at White Lakes. Nanco Developments, which is controlled by the Nahas family, wants to build 195 houses on a 195-acre site near the intersection of Terrence Bay and Prospect Roads. There’s more information here.

Fitness Centre public consultation (7pm, Atrium, Kenneth C. Rowe Management Building)—The university’s press release doesn’t give much information, such as where the building will be constructed.

The puppy rescuers above remind me of what I consider this highest and best use of Twitter: the Nova Scotia Lost Dog Network.

After a month off, Halifax council meets again tomorrow. I’ll have a preview of the meeting this morning.