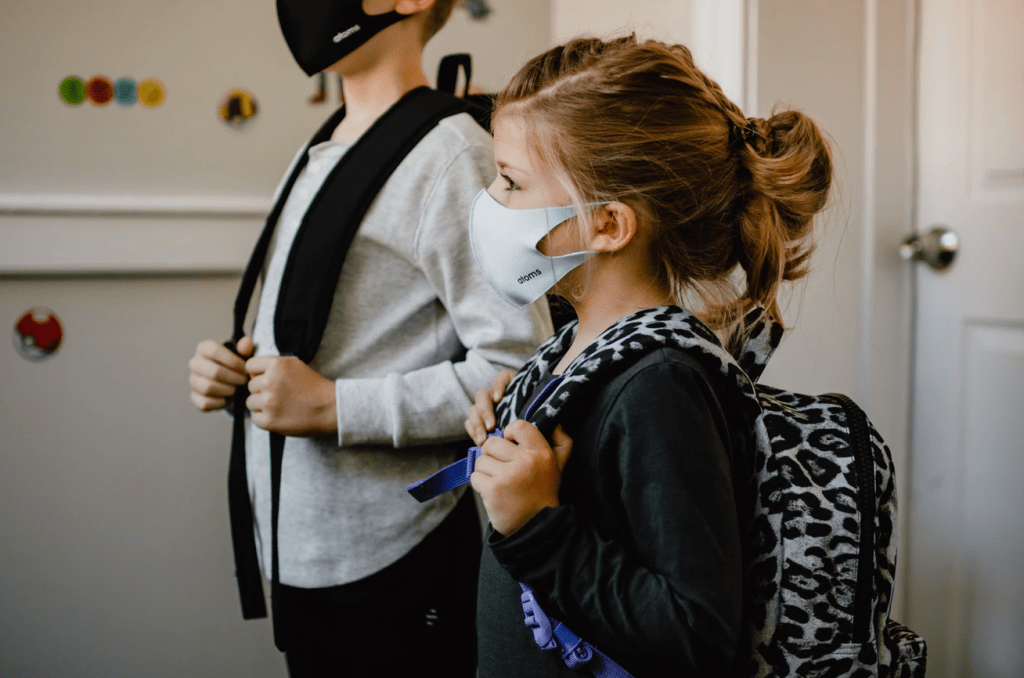 The head of the union representing Nova Scotia’s teachers says with four weeks to go before schools reopen and no back-to-school plan yet provided by the province, teachers are on edge.

“I’m really disappointed that no party in this election campaign has made a safe return to school a central plank of its campaign platform. It’s just completely missing from the discourse at large by all three parties, which is absolutely unconscionable to me,” Nova Scotia Teachers Union (NSTU) president Paul Wozney said in an interview.

“This is the single largest, most interconnected system in our province and nobody has a plan or a thought.” 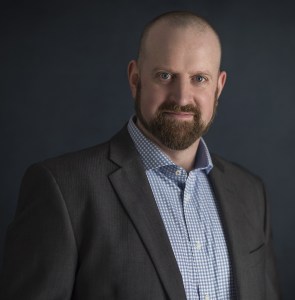 Wozney said concerned teachers are regularly reaching out to the union asking for details about what might be expected of them when schools open their doors again next month. But with details not yet available, he said they’re “on edge” as September creeps closer.

“It looks like we’re headed towards another school year where teachers are not going to have clarity around what’s going to be different and what the impact on teaching and learning is going to be,” Wozney said.

“They’re worried about having enough time to be ready for kids when they walk in the door under whatever those conditions might be.”

In a briefing with reporters last Thursday, the province’s chief medical officer of health Dr. Robert Strang said a return to school plan will be unveiled in the “coming weeks.”

As of Tuesday that hadn’t changed, according to a spokesperson with the Department of Education and Early Childhood Development.

“As per Dr. Robert Strang’s comments during last week’s media availability, Public Health and the Department of Education and Early Childhood Development are working together on a back-to-school plan that will reflect Nova Scotia’s path towards Phase 5 of re-opening the province,” Jenna MacQueen wrote in an email. “We look forward to sharing more soon.”

Teachers going ‘from frying pan into the fire’

Wozney said as COVID-19 numbers spike in jurisdictions across North America in a fourth pandemic wave and with children under 12 unable to be vaccinated, the union is concerned about schools being safe places for learning and teaching.

In addition, while it’s not yet clear if the highly infectious Delta variant causes more severe disease in children, it has led to a surge of pediatric coronavirus cases in the U.S.

“Not many places are back to school yet, but it doesn’t take a genius to realize that we are sending the largest unvaccinated population of Nova Scotians into classrooms where physical distancing has never been possible and where ventilation remains abysmal,” Wozney said.

“Nothing has been done to address air quality beyond saying, ‘Yeah, we have systems and we check them.’ We haven’t purchased in-room air filtration systems that would address a lot of the air quality concerns. They’re available, they’re not cost prohibitive, but we haven’t spent a dime on that stuff.”

Wozney said with less than a month to prepare, teachers need to know how they’ll be expected to support students. One of several issues the union wants addressed in any plan are clear guidelines around masking.

“People are tired, COVID fatigue is real, and we need to know what the guidelines are going to be (around masking) so that we minimize conflict because this already has been a contentious issue,” Wozney said.

“Unfortunately, a lot of energy was spent (last year) arguing with parents over public health orders that we had nothing to do with, so that kind of clarity is worth its weight in platinum right now for the staff trying to be at their best and ready for students in a few weeks.”

They also want clear guidance around school closures–what would trigger them and what supporting resources will be made available by government. Wozney said this is of “paramount importance” for all families, particularly those who are low income or precariously employed.

“Our families are relying on schools to be open and stay open, and if they can’t count on that, we’re in for another really hard year for families and that’s simply not fair.”

Wozney recalled the chaos of April and May, when case numbers rose in several schools throughout the province–particularly HRM and the Sydney area. He said while many of their concerns today are the same ones they had last summer, they remain legitimate.

“And perhaps even more urgent now that we know that the Delta variant comes as hard for kids as it does anybody else,” Wozney said.

With a plan unlikely to be unveiled until sometime after next week’s provincial election, Wozney is expecting an “eleventh hour” announcement that will leave teachers with little time to prepare.

“Teachers were taxed to the absolute limit in terms of their own mental health and well-being last year, and my major concern right up front is that teachers are going to go from the frying pan into the fire at the beginning of another school year,” he said.

“Potentially ‘a school year like no other, part deux’ is on the horizon and it’s a tough spot to be in…We definitely hope that this year COVID has a very minimal presence and impact in our school system, but from the looks of things, COVID-19 is far from over and a fourth wave is a very real concern.”

Teachers aren’t the only ones expressing concern. Many parents are also anxiously waiting for an announcement about a back-to-school plan.

With less than a month before the first day of school, Laura Hobbs said she’s becoming increasingly anxious about what things will look like when her young children return.

“I feel like on one note we have to see how things progress, but with a possible fourth wave on the horizon and the fact that my kids are too young for vaccine, well it’s scary,” Hobbs said.

“We have seen zero communication from education on an opening plan for schools. It’s almost like school doesn’t exist in the summer and it’s a huge stress on parents and teachers at the last moment.”

The Lower Sackville mother of two children, ages 8 and 9, believes plans for multiple scenarios could–and should–have been in place months ago. She’s feeling uninformed and concerned that a post-election transition will further delay any announcement about COVID-related safe school reopening plans.

“Ultimately it feels very unfair to leave something so time sensitive hanging in the balance, especially when you have to consider how we are to prepare our children on how things will look,” Hobbs said.

“My son is already dreading masking up, mostly due to sensory issues. I don’t know what to tell him right now, so we are preemptively preparing for mask wearing. Even if we hit that 75% vaccine rate, I am not convinced it will be enough anymore with new variants hitting the scene.”