I’m Katie, a reporter in Halifax who is filling in for Tim today. Follow me on Twitter.

1. A First Nation with dirty water is turning to new experts for help 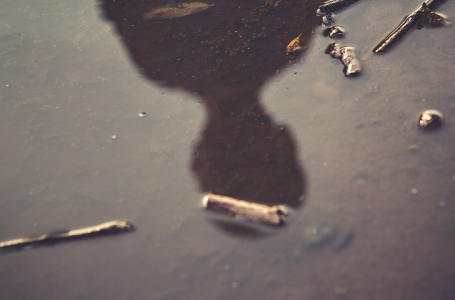 Tired of waiting for the federal government to take their brown water seriously, Potlotek First Nation in Nova Scotia has hired an Irish company of water experts to assess the situation instead.

According to CTV Atlantic:

The company has set up its own system to test the water to try and find a solution.

“It removes all the bacteria, anything that’s in the water,” says Les Walsh of Brewal Ireland Ltd. “In this situation we’re hoping for 70, 80 per cent reduction in a very high level of manganese and iron. That’s just for this test rig. When we put the full unit here we will be able to take it down to Health Canada standards.”

Health Canada recently advised the nation to stop drinking the water, bathing with it, or even laundering clothes in it, because of the high levels of minerals found therein.

A recent VICE investigation found that while the federal government has made grand claims about improving water quality on First Nations reserves, very few reserves have actually seen an improvement.

2. The Halifax Convention Centre wants someone to pick up its trash 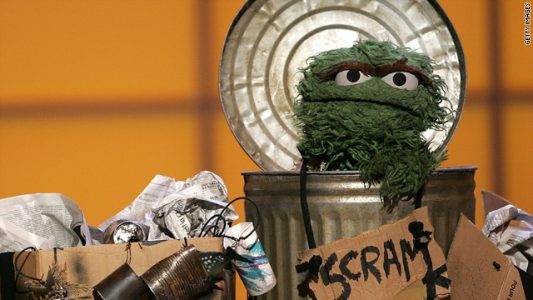 According to a new tender today, “Events East Group” is looking for a waste management contractor to deal with the onslaught of trash that will result from the upcoming thriving and lucrative convention business that will surely save our municipality from despair.

The winner of the bid must have “all containers and bins available for deployment by 1 NOV 2017.”

(Remember when the centre was scheduled to open in 2016? Now it’s late 2017 and they haven’t even hired someone to deal with their garbage?????)

According to Andrea Gunn, writing for the Chronicle Herald :

New census data released by Statistics Canada on Wednesday shows Nova Scotia has the highest rate of children living in low-income families, as well as the second lowest median household income in Canada.

Lu Xu, writing for The Coast, says international students “are on their own” when it comes to finding their mandatory co-op placements in Dalhousie’s commerce program. The university responds that it “offers many services aimed at helping students … identify their ideal job and career paths.”

Uh, nice to know that you’re working hard to help them figure out the precise nature of the thing they want but can’t have?

To take a historic quote wildly out of context, hunger is not bread, folks.

5. Jimmy Melvin Jr is back in court

After Melvin was acquitted of the charge that he murdered Terry Marriott Jr — who died of gunshot fire while sleeping in a friend’s home — he is now on trial for attempted murder, in an alleged incident a few months before Marriott died. Crown prosecutors say Melvin planned to kill Marriott but was foiled by police.

I was in court yesterday afternoon, observing Day 3 of the trial. Mostly, crown prosecutors went over witness Jason Hallett’s previous crimes and the deal that led him to testify against Melvin. He told a jury that he had been talking about the murder plan with a friend, unaware her phone had been tapped by police, which led him to be slapped with charges for involvement in the alleged plan. Today, defence lawyer Patrick MacEwen is expected to start cross-examining the witness.

From @cameraguycook — Happy, but also a little sad to be taking in the last movie at the Oxford tonight. 😢🎬🎥 https://t.co/P5TXc43rqQ pic.twitter.com/htBy6jRyy6

“If you are pissed at the developer then find out who it is and don’t ever buy any of his products,” says an anonymous “Bitch-er” in The Coast:

If you support one of his businesses you help him to bulldoze the treasures of the city and replace them with generic condos. It all boils down to greed — the greed of the developer and the greed of our city council that wants to get their re-election funds from developers. … All you can do is protest with your wallet because that is all they understand.

The Cape Breton federal politician, a Liberal known for guiding social reforms through the federal government, died this week at 96. The Chronicle Herald’s editorial board writes:

In 2008, the community of Inverness unveiled 10 tonnes of Grit-red marble in his honour, inscribed with the motto: “The state still has a role in keeping bread on the table.”

It’s a reminder that for all Allan J.’s deserved reputation as an unmatched political strategist and parliamentary tactician (who masterminded two comebacks by Mr. Trudeau, first from minority government and later from an election defeat), his canniness served a real belief that government must be there for the basic human needs.

That’s a hardscrabble insight into the reality of human frailty and the need for social responsibility that we should never forget.

Cuts for Cancer (Thursday, 5pm, IWK Gallery) — In the second annual Cuts for Cancer event, folks who have pledged hair donations are showcased on stage shaving or cutting their hair to support children affected by various conditions. A silent auction, family activities, and radio involvement are also planned. 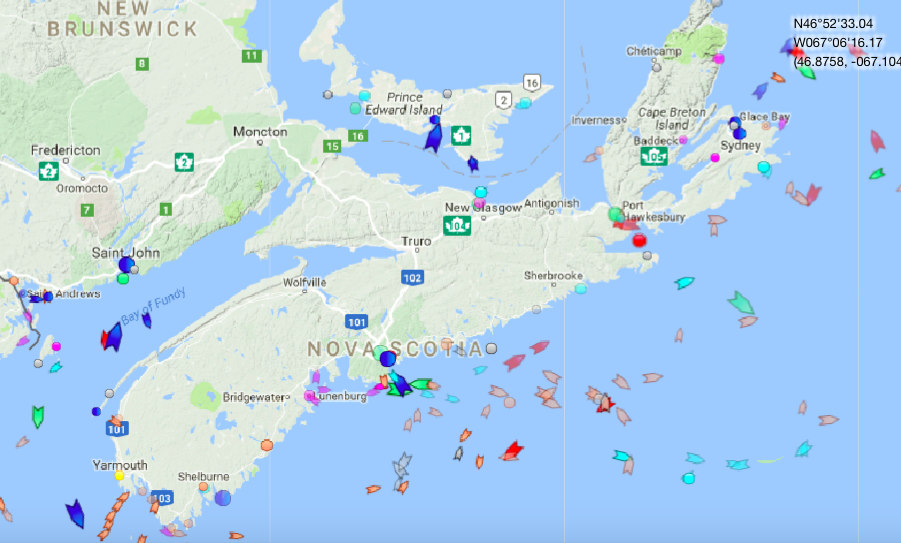