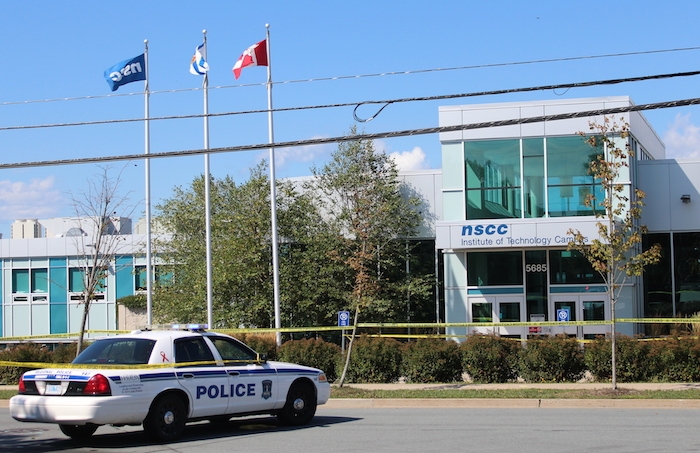 Yesterday at about 8am, police responded to a bomb threat made via a fax to Nova Scotia Community College’s north end Halifax campus, and the school was soon evacuated. At roughly the same time, fax-sent threats were made to NSCC’s Sydney and Annapolis Valley campuses, and those schools and Cape Breton University were evacuated. Later in the morning, all NSCC campuses were closed “as a precaution.”

A bomb threat on a fax in Ottawa led to the evacuation of all Prince Edward Island schools this morning.

UPEI is also closed for the day.

CMP in Ottawa received a fax at 9 a.m. saying a bomb was placed in several P.E.I. schools. More than 19,000 students from more than 60 English and French schools were hustled from schools to safe locations and buses after RCMP alerted school officials of the threat.

“It would appear that one or more individuals is sending out these blanket messages to create havoc,” RCMP Sgt. Kevin Bailey told the CBC. “Similar in Nova Scotia and at least one school in the U.S.”

l happened to be in the neighbourhood, so I stopped by the north end campus yesterday afternoon as the sniffer dogs were checking the place out. I was told the dogs were delayed because they had been dispatched to sniff at a “suspicious package” in front of the old library on Spring Garden Road that turned out to be a bag of garbage. Outside the college, students were lounging around good-naturedly on lawns, although there was some annoyance that they couldn’t retrieve possessions left in the building.

I fear we’re getting to the point where a handful of bomb threats can shut down the entire city. What happens if there are five of them? 20? There are deranged people out there who get off on seeing huge police responses, and they can provoke those responses anonymously and at no cost. It’s SWATting on steroids.

I understand the response to evacuate in response to check out a threat, even though most such threats turn out to be nothing. But maybe we need to reevaluate that policy. 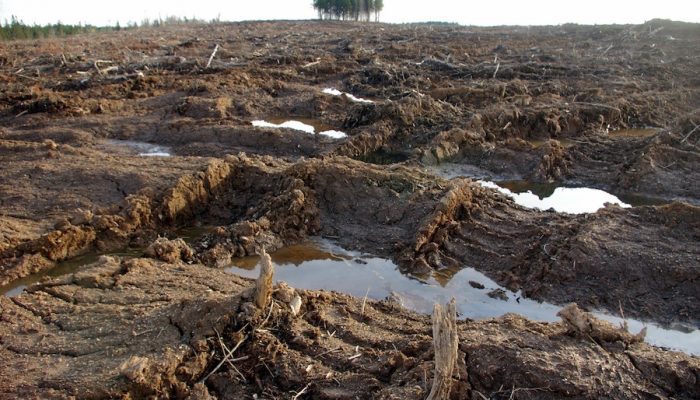 Linda Pannozzo continues her series, “Biomass, Freedom of Information & the Silence of the DNR Company Men,” with “Part 3: What Happened When This Reporter Got Called Down to the Office,” in which she relates the latest in her battle for documentation of the health of the province’s forests:

But the point that is most relevant here is that for the good part of 50 years the DNR has been regularly reporting on the forest inventory to the public. So why not anymore?

I suspect it has something to do with the fact that the forests are in such a degraded state after years of liquidation that the DNR wants to exercise control, first over which data sets are used (GIS vs. PSP) to reflect forest condition, how forest condition is defined, and how the resulting information is spun. 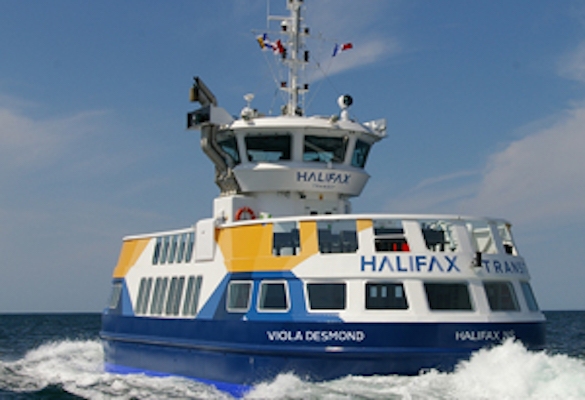 The city this morning issued a tender offer for two new ferries, which will replace two of the ancient ferries now plying the harbour.

This is an amazingly complex tender, but I skipped right down to the passenger seating part:

Heavy duty black powder coated steel frames and recycled plastic slats similar to Belson Outdoor PB-CON or similar shall be installed on both passenger decks of the ferry. These benches shall be grey white in colour and be of suitable size and material to last under heavy use. If the above seats are ordered the contractor will need to modify the steel frames to match the existing installation. The seat back needs to be adjusted so that the back is inclined 104 degrees from the horizontal. The contractor shall do this by heating the frames and bending them in a jig so that they are all identical. The frames will need to be repainted before reinstallation. Alternative seating needs to consider the required back angle.

I don’t get it. What’s wrong with the old plastic bucket seats? The benches that were installed on the Christopher Stannix were specifically designed to be as uncomfortable as possible. Since then, the city required that the contractor bend the benches on the Craig Blake and Viola Desmond to 104 degrees, a requirement that’s carried over to the next two boats as well, but I don’t know that that’s much better — I usually avoid them and instead pace around the ferry muttering about the damn benches. Bring back the bucket seats! 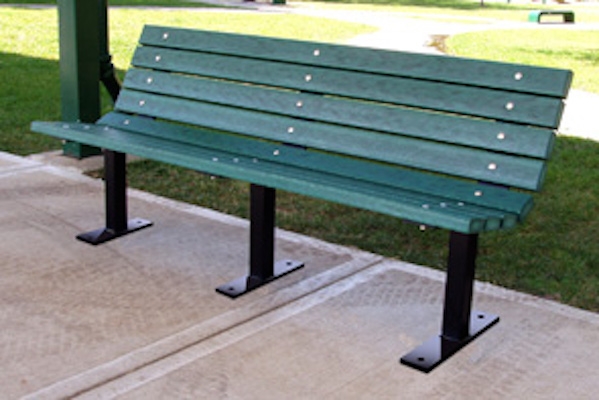 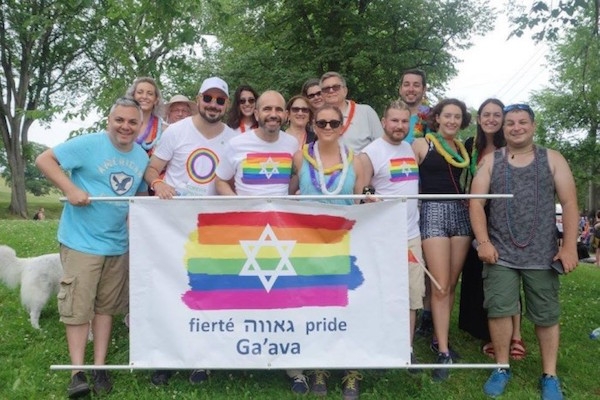 An internal Halifax Pride battle is spilling out on the group’s public Facebook Page.

At issue is the “Size Doesn’t Matter” booth that was part of this year’s Pride celebration. As SDM explains it:

[T]here was an essential message delivered time and again – that the SDM booth at Pride is not a “travel booth” — it is about highlighting the best of Israel, including the freedom for LGBT+ people, whether Jewish, Arab, Christian, Muslim, Israeli or others. It is the Jewish community of Canada/Halifax’s way of showing genuine support and caring for LGBT+ in Canada and in the world.

This year also marked the first time that the local community, led by the Consul General, marched in the Pride Parade together with members of the Halifax Jewish community.

But the Queer Arabs of Halifax have put forward a resolution that condemns SDM for “pinkwashing” human rights abuses perpetuated by Israel: 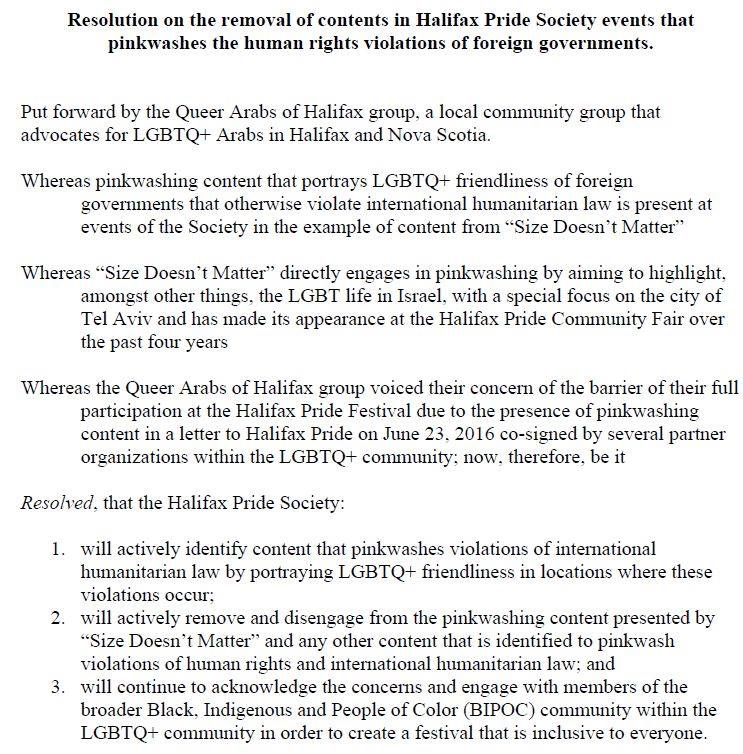 In response to the Queer Arabs-sponsored resolution, a counter “Freedom of Expression” resolution has been submitted: 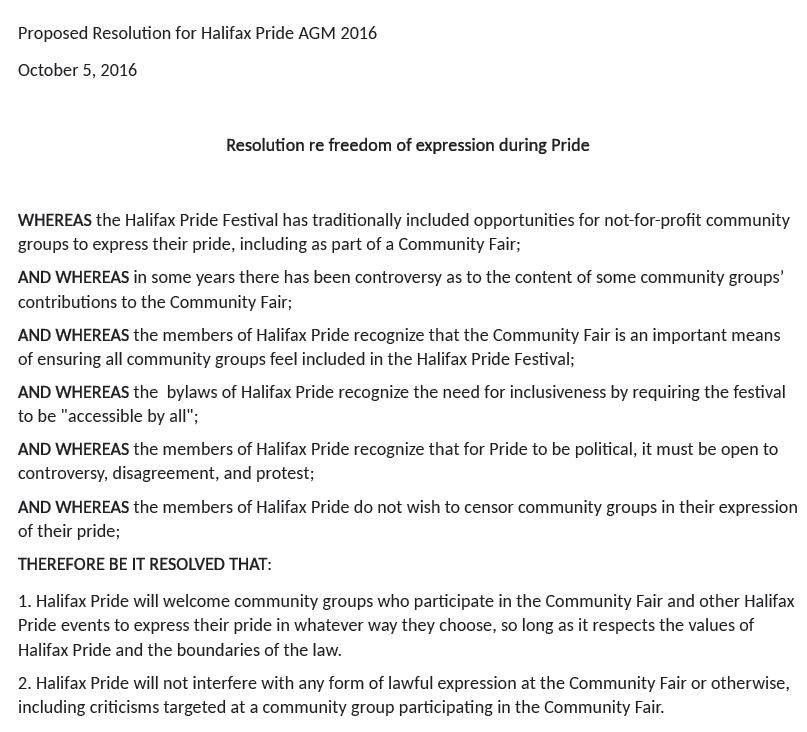 The matter will be taken up at Pride Halifax’s annual general meeting, which takes place October 5.

I woke up this morning wondering about dog houses. I mean, what’s the deal, the dog can’t come in the people house so he gets his own house out in the yard? If you think about it, that’s borderline cruel and borderline not-cruel at the same time. And I’ve never seen a dog house in Halifax; are they outlawed? Like maybe granny houses can’t be too big, but also not too small. Is there a bureaucrat in charge of regulating dog houses so the roof doesn’t leak on the pup and such? That’d be a great job.

After that, I wondered about Stephen Archibald. He hasn’t posted anything on his blog for a good while, and I got a bit worried about him. So I went to his Twitter account, but that meant remembering which cove he lives in — I first mistakenly knocked on the door of Cove #13, but Archibald lives a few coves down, at Cove #17. It turns out he’s in Copenhagen.

I’m writing a letter to the editor because I feel I have no where else to turn to address the lack of trash cans in the CBRM — especially North Sydney area.

As someone who enjoys walking around town and enjoying all the little shops on the main street, I do notice the trash and lack of off garbage bins.

Thank gosh I bring extra bags on my walk to make a habit to pick up trash as I go. Also, we need to focus on the amount of graffiti in this town. We have plenty of amazing police staff, why is this still happening?

Transportation Standing Committee (1pm, City Hall) — the committee will receive Halifax Transit report on operations for the first quarter of 2016. Bus ridership is down, but there’s a small increase in ferry ridership: 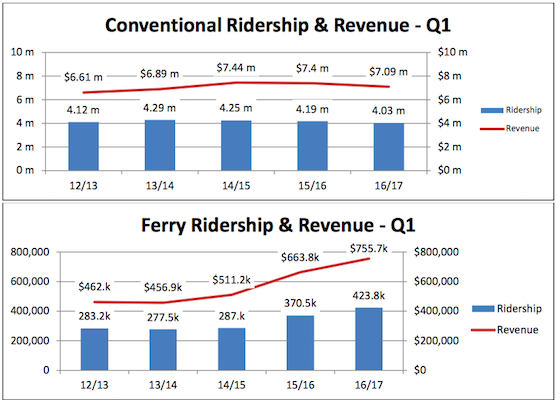 Districts 7 & 8 Planning Advisory Committee – Public Meeting (7pm, Saint Mary’s University Courtside Lounge) — this is a public hearing on Halifax Grammar School’s proposal to close the Atlantic Street campus and move all the students over to Tower Road. To do that, the school has to consolidate four parcels.

Standing Committee on Resources (9am, One Government Place) — DNR Deputy Minister Frank Dunn will be asked about the Cape Breton Private Land Partnership.

As the universe of available information becomes larger and innovation becomes more complex, the task of examining patent applications becomes increasingly difficult. This project demonstrates that the United States Patent Office has insufficiently responded to changes in the information universe and to innovation [INNOVATION!!!!!]  norms, leaving the Patent Office less able to adequately assess patent applications, and more likely to grant bad patents.

After first demonstrating how innovation [INNOVATION!!!!!]  has been responsive to contemporary innovation norms for hundreds of years, this project uses information and data science methods to empirically demonstrate how innovation has drastically changed in recent decades. After empirically demonstrating the changed innovation [INNOVATION!!!!!]  system and the inadequate response to these changes by the Patent Office, this presentation concludes with policy prescriptions aimed to help the Patent Office implement examination procedures adequate to assess 21st century innovation. These prescriptions include more granular crediting for the time spent by examiners assessing applications, an increased focus on teamwork at the Patent Office, improvements to the inter partes review process, and alterations to the analogous art doctrine.

Andromeda and the Autumn Sky (7:15pm, Halifax Planetarium) — Learn the basic constellations that can be seen at this time of year, and how to locate the Andromeda galaxy, the most distant object that can be seen with the naked eye. Reservations required; minimum age: eight years old. You will be carded. 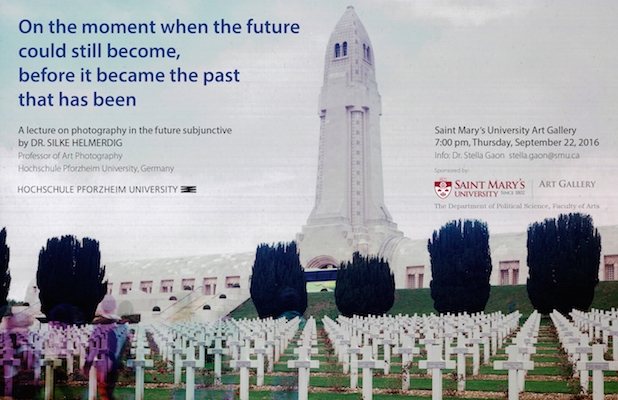 “Photography in the Future Subjunctive” (7pm, Saint Mary’s University Art Gallery) — Berlin-based artist Silke Helmerdig will talk about her book, “Fragments, Futures, Absence and the Past — A New Approach to Photography.” Someone at the university sent one of my people (I have people now) the above poster. I have no idea what it’s about. 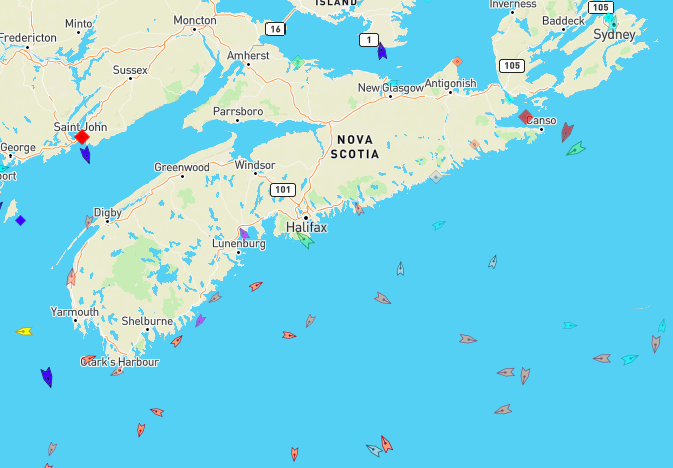 First day of Fall. Before you know it, it’ll be Christmas.