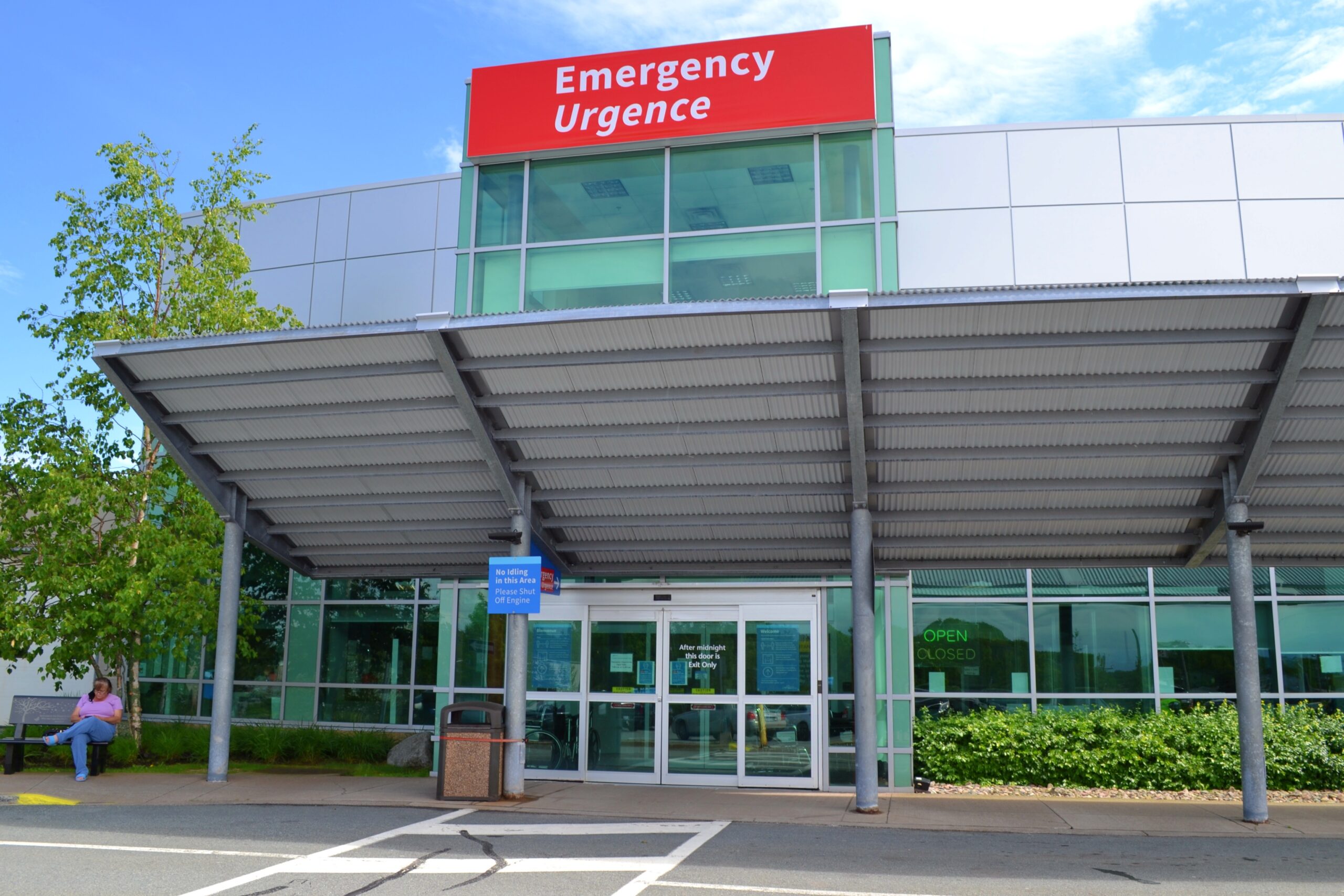 Elective or non-urgent surgeries are being postponed at hospitals in the Halifax area (Central Zone) and across northern Nova Scotia from Cumberland to Antigonish counties (Northern Zone).

“Cancer and other time-sensitive surgeries that cannot be delayed will continue but many elective and same-day procedures will be put on hold through at least the end of next week,” reads a news release from Nova Scotia Health (NSH) Wednesday afternoon.

Nova Scotia Health is apologizing to patients who will be notified their operations are being postponed and is asking the public for “patience.” The government agency that operates all the province’s hospitals explained emergency departments “continue to see higher than normal visits and demands for hospital beds which are resulting in delays in care, including some surgical services.”

The news release goes on to say “considerable staffing challenges, including nursing vacancies” have been made worse by the pandemic. Earlier this year, the Halifax Examiner reported that Nova Scotia Health had more than 1,000 openings for registered nurses (RNs) and that a couple hundred had left bedside nursing and high stress jobs in the ER to work in vaccination clinics and assist public health with contact tracing.

Staff shortages led to several resignations in the past month by RNs working the emergency department at the QE2 Health Sciences Centre, according to Jason MacLean, president of NSGEU, the union representing many health care workers. The NSH news release mentions that it is aware of “too many situations where our staff have been subject to abusive behaviour and language, including personal threats. This is not acceptable and adding to our staffing recruitment and retention challenges.”

What a depressing indictment of the state of health care today.

Last week, Janet Hazelton, the president of the Nova Scotia Nurses Union, told CTV News the province is short 1100 RNs, 250 licensed practical nurses, and 23 nurse practitioners. The number of Nova Scotians without a family doctor has also continued to climb —  to approximately 75,000 people — which continues to increase the pressure on emergency departments.

Nova Scotia Health is warning residents there is no quick fix for a problem also plaguing most other provinces. “We also anticipate patients will continue to experience longer than usual waits for care in emergency departments into the fall, particularly with the increase in COVID-19 cases and (hospital) admissions now being experienced in the province.”

Tim Houston’s Progressive Conservative government was elected a month ago on a promise to fix health care. The day before cuts to service were announced at the region’s biggest hospitals, the government issued a news release highlighting recent achievements.

“Two anesthetists and a psychiatrist have signed job offers to practice in Cape Breton and two family doctors practicing in Halifax have worked with the Office of Health Care Professionals to address concerns and will now stay in Nova Scotia,” said a statement from the new stand-alone agency established by the PC government. The release reports a pilot project will be established at nursing home in Sydney to provide on-site child care for workers such as continuing care assistants (CCAs).

Providing accessible child care should make it easier for long-term care homes to recruit qualified people to provide care to residents. There are also chronic staff shortages and hundreds of job openings in this sector.

The premier, Health minister, and newly appointed CEO of Nova Scotia Health will travel to all four health zones next week to solicit suggestions from health professionals working in acute care about how to fix or at least improve the system. Four full days have been allotted for meetings.

Meanwhile, NSH is encouraging people experiencing a true medical emergency to visit the nearest hospital, unless it’s in a rural community where staff shortages mean ERs are often closed evenings and weekends. Larger hospitals remain open for business, although the wait to be seen can stretch on for many hours. NSH suggests people with non-urgent medical problems call 811, a phone line staffed 24 hours by RNs, or go to a walk-in clinic. As a last resort, patients can call the Mental Health Crisis Line at 1-888-429-8167.