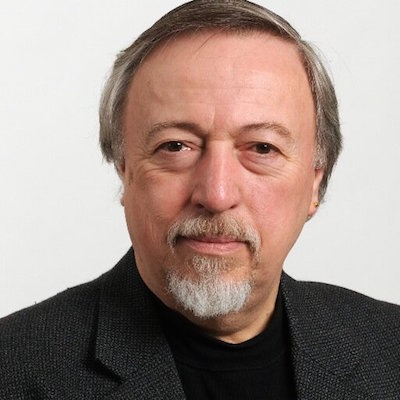 When I first moved to Nova Scotia, my guidepost for trying to understand this place was Stephen Kimber.

Kimber was at that time writing features and columns for The Coast. Through his writing I came to see the rich tapestry that is this culture, the nuances in people and politics that will forever humour and frustrate us.

Over the years, I found myself repeatedly going back to Kimber. I read his work in the 4th Estate, the great radical newspaper. I read his long-running column in the Daily News. I read NOT GUILTY: The Trial of Gerald Regan, which is the perfect primer for provincial politics and the justice system.

More important, when I had a particularly muddled understanding of a story I was working on, I went to Kimber for help. He has always been gracious with his time, taking my phone calls and meeting in person. Kimber was the very first person I went to when I started the Dead Wrong series; he helped me sort out the storyline and figure out how to get into the narrative. He continues to be a friend and a mentor.

Which is to say, Kimber is an invaluable resource. His wealth of knowledge and ease of storytelling are essential. We would be much, much poorer without him.

So it’s a great pleasure to announce that Kimber is now part of the Examiner team. Starting Monday, Kimber will write a weekly column for the Examiner, which he’ll supplement with additional insights as needed. We’re already discussing a long-form profile of someone much in the news, and in time other projects will undoubtedly come to the fore. This is the exciting next chapter in Kimber’s career.

The Examiner is devoted to paying writers decently and to providing the resources necessary for the job, so bringing Kimber on does not come cheaply. It’s my hope that readers also see the value in Kimber’s voice and will help underwrite those costs by subscribing.