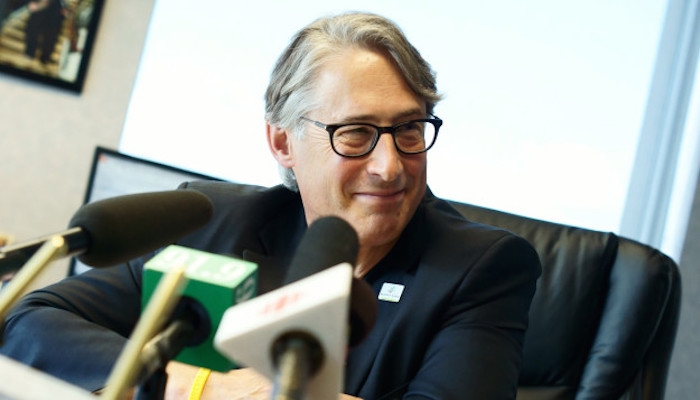 Former Moncton CAO Jacques Dubé has been hired for the same position in Halifax.

In December, CAO Richard Butts abruptly resigned and took a job as president of Clayton Developments, the largest development firm in the area. Then-city solicitor John Traves has been operating as interim CAO ever since, but Traves has neither the temperament nor the background to handle the job on a permanent basis.

Dubé’s hiring was a surprise, as I figured council would wait until after the October elections to fill the position. Moreover, Dubé is deeply connected to the Conservative Party, reports the CBC:

Dubé was also a deputy minister in Bernard Lord’s government and after that he served as chief of staff in Ottawa to Greg Thompson, who was the regional minister for New Brunswick in Stephen Harper’s government before moving to Moncton.

Working for the Conservatives doesn’t (and shouldn’t) disqualify one from working as Halifax CAO, but I found it surprising because the Halifax council is dominated by Liberals. Perhaps party politics don’t run as deep as I thought they did. 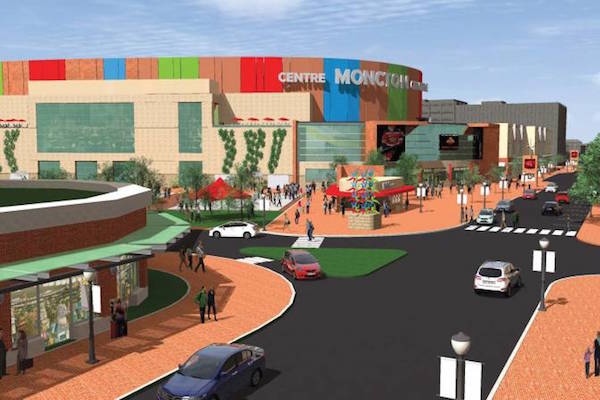 A better explanation for the hire, however, is that when he worked in Monction, Dubé secured $107 million in federal and provincial funding for the Downtown Centre, “a 9,000 seat multi-purpose sports and entertainment facility.”

Put plainly, I believe Halifax councillors hired Dubé because they think he can deliver a stadium.

Interestingly, Moncton’s Downtown Centre was in part sold via a consultant’s report that compared Moncton’s struggling downtown with Halifax’s booming downtown — evidently, the ridiculous “rivalry” Halifax has with Moncton also works in reverse:

This downtown [Moncton] population decline is in stark contrast to many other urban areas. Downtown Halifax, for example, saw its population rise strongly between 2006 and 2011 (+9.7 percent) – well above the CMA growth rate.

The population is aging. The median age in the downtown core area is 49.4 years. In the expanded downtown the median age is over 45 years. This compares to a median age of 40.1 in the City of Moncton, 41 in the Uptown Saint John area and a remarkable 28 years old in downtown Halifax – where young professionals and the student population make it the youngest downtown of any CMA in Canada.

Some Monctonians (Monctonites?) were opposed to the Downtown Centre project, and started a Change.org petition against it, arguing:

City Council, under Mayor LeBlanc, are rushing to embark on building a new rink in downtown Moncton that will cost in excess of $107 Million. This is at a time when we are in serious financial difficulty as a province, and facing $100’s of Millions of repairs to failing infrastructure, and other required projects, in this city.

Moncton Council has a poor record of completing projects on budget, or on time. The Resurgo Place is a great example. It was about 30% over budget, has several problems including lack of parking, and there are lawsuits before the court for unpaid bills. The  Proposed Downtown Centre is a 14 times the budget of the Resurgo place, which would represent an additional $30 Million, if the cost overruns and mistakes are repeated, bringing this rink budget to almost $140 Million.

Despite the naysaying, anti-progress, Moncton-hating minority, Moncton’s city council went ahead with the project. But the whole thing came to a screeching halt, reported the CBC in April 2015:

There’s growing anxiety over the future of Moncton’s $107-million downtown centre as several key deadlines continue to be missed.

Construction was supposed to start this spring or summer but everything has been put on hold since December.

Coun. Brian Hicks said he is not as confident the project is still alive.

“I think it’s been on life support for a couple of years,” he said.

It is also willing to give money to Moncton to pay for infrastructure, such as roads or water and sewer lines. The city would then use the savings to put its own money into the downtown arena.

Hicks said if the federal government makes an exception for Moncton, it will suddenly find itself with all sorts of demands from other cities in Canada for similar help.

“That would have to be used in Quebec City. probably 14 or 15 other major cities in Canada that would like to have funding for arenas,” he said.

“You just can’t play that shell game in Moncton, it would have to be a federal program and I really can’t believe the federal government is going to buy into that.”

As for provincial money, Hicks said he wonders how Premier Brian Gallant could give money to Moncton for a downtown centre after making deep cuts and tax hikes

“To me that would take him completely off message of, ‘We are in difficult financial times here,’ that $24 million would pay for 90 nursing homes beds in Moncton, it would pay for a lot of things,” he said.

Somehow, however, those worries got ironed out, and the federal and provincial funding commitments held. Construction started on the Downtown Centre project earlier this year.

My guess is that Halifax councillors looked at Dubé’s success in keeping the project alive and thought those skills could translate into building a Halifax stadium.

“Halifax is among the least sustainable cities in Canada according to a new study that compares average household greenhouse gas emissions in major centres across the country,” reports Chris Lambie for Local Xpress:

The study looked at household gasoline and electricity consumption in 17 metropolitan areas between 1997 and 2009.

“Where your electricity comes from makes a huge difference to the average emissions and, unfortunately, Halifax has a bunch of fossil fuel and even some coal in their electricity generation,” Sumeet Gulati, an environmental economist at the University of British Columbia who co-authored the study, told Local Xpress.

“If you look at Nova Scotia, it’s pretty much the second-worst in terms of its composition of electricity in the country, right after Alberta.” 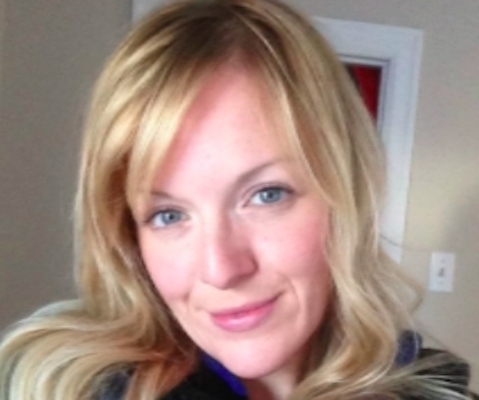 Frank Magazine editor Andrew Douglas has been charged with violating a publication ban in the preliminary inquiry of Chris Garnier. Garnier is accused of murdering Truro cop Catherine Campbell.

Douglas tells Ian Fairclough of Local Xpress that “this is the exact opposite of a black and white case. Our story was published before the publication ban was implemented.” 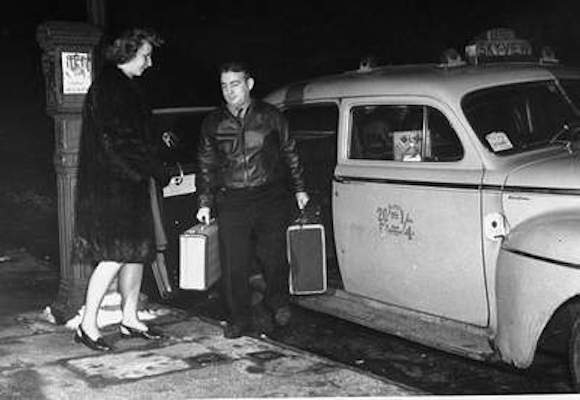 “Halifax’s Taxi and Limousine Liaison Group is recommending the municipality put GPS units in all cabs and launch education campaigns after a special meeting behind closed doors Wednesday to tackle the topic of sexual assaults in taxis,” reports Zane Woodford for Metro. 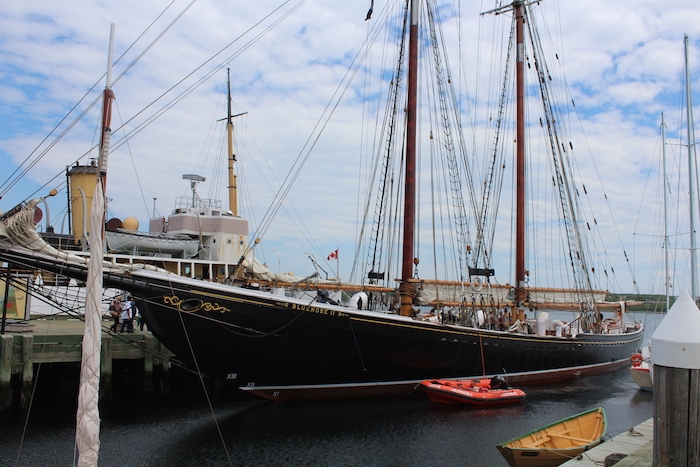 “For the first time, the Bluenose II is offering the experience of being a deckhand for the day,” reports Katy Parsons for the CBC:

Lucky landlubbers can sign up to help crew Nova Scotia’s sailing ambassador on an eight-hour cruise of the islands of Mahone Bay.

A chance to swab the decks or take a turn at the wheel of the storied schooner comes at a cost of $495.

Once on board, tasks could include swabbing the decks, shining the brass, keeping look-out, taking a turn at the wheel, handling the sails, and helping to properly anchor the 300-tonne schooner.

First I would like to thank all the volunteers who worked so hard and raised money for the events, (well done).

Getting to the parade, it was very disappointing. Some of it was OK – the bands, the RCMP and others. My beef is that there were too many cars, jeeps, trucks and no floats. I heard the same comment from a lot of folks who felt the same way. People came from afar to watch this parade. If they want to see vehicles they can go to the dealers.

Pictou Town should have had a float in the Carnival and also Pictou merchants. What do you think?

Hopefully it will be better next year.

Maps (3:30pm, Room 319, Chase Building) — Patrick Brown, from the University of Toronto, will talk about  “Geostatistics for Aggregated Data, and Making Maps in R: a Talk in Two Parts.” 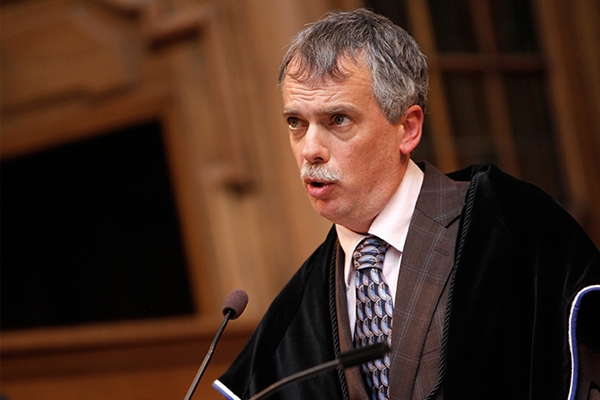 Political Animals (6:30pm, Halifax Central Library) — Will Kymlicka, from Queen’s University, will lead a panel discussion on animal law, the philosophy of biology and ecology, the philosophy of animal minds, and the political status of nonhuman animals.