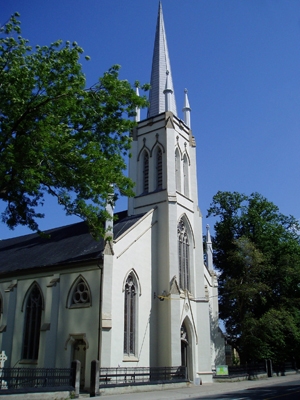 St. Matthew’s United Church on Barrington Street is looking to partner with organizations that can help continue its work and legacy in the city, while repurposing the church and land. This week on the church’s Facebook page was a post that said the church was offering its building and the land on which it sits as a gift to any organization with a development idea that would allow the congregation to continue to use the sanctuary while serving the public good.

“We have this beautiful piece of land, we have this historic sanctuary, which is also a phenomenal performance space,” Hogan said. “We’re also a vital congregation and we’re not going anywhere. We still have our outreach and a life we want to live in the downtown core. So, we were thinking, ‘how can we do this?’

“The congregation identifies really strongly with its presence in the downtown core. It’s exciting because here is a way we can envision doing that, continuing to be ourselves.” 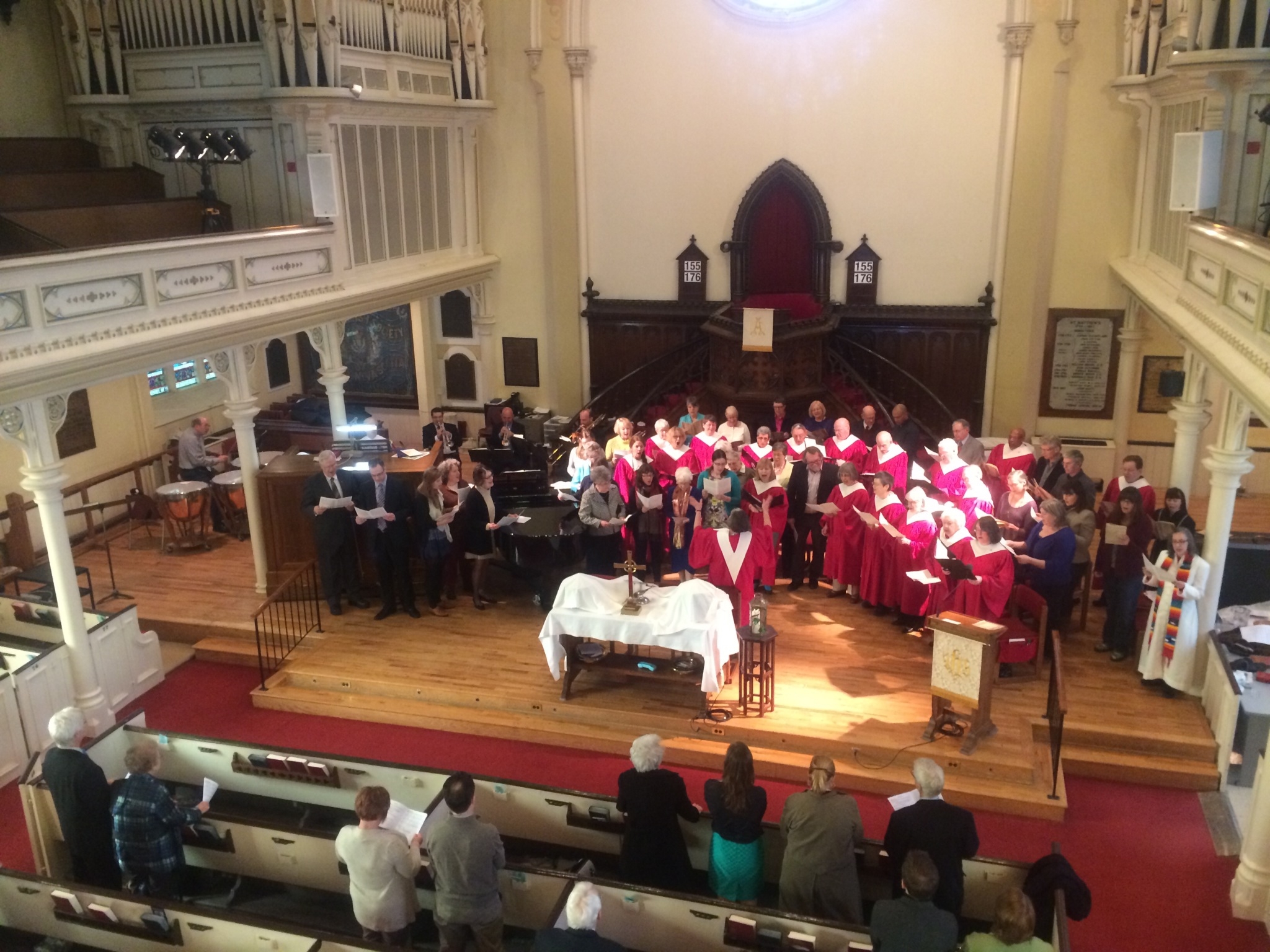 According to its website, the church, which was first known as Mather’s Church, has a long history in Halifax dating back to 1749. The current church at 1479 Barrington Street was completed in 1859 after its former church was burned two years previous.

Over the years, the church has served as a performance space, and will be offering lunchtime concert series this July and August. The congregation also does significant outreach to the community, offering free breakfasts each Sunday, and serves as an emergency shelter during the winter months.

The church isn’t selling the property. Hogan said the church will gift land, as well as contribute to the renovations and retrofitting of the sanctuary. The church has requirements for the project, including that it will “serve the public good, be a positive legacy to the City, incorporate the historic sanctuary building (to be available for continued congregational purposes as well as other purposes), and be self-sustaining.”

“Our desire is to stay there in the space in whatever the new build looks like,” Hogan said. “What we’re asking for is a new build that would incorporate the sanctuary space in a way that will allow us to stay there and continue to do our thing, and to continue to be a place where there is fellowship and outreach.”

While there are a number of possibilities for what the proposals could be, Hogan said affordable housing is on the top of their wish list.

“But it could also be an arts centre that has a residential part that is for artists or musicians, for example. And we also said it could be a museum of Halifax or it could be a hospice. This really is ‘bring us your ideas.’”

The deadline to submit a proposal is May 18, although Hogan said they’ve already been contacted by a number of people with ideas.

Churches are already being repurposed into housing and other spaces. This week, Alex Bozikovic, architecture critic with the Globe and Mail, wrote about real estate company Kindred Works and its partnership with the United Church of Canada to redevelop a number of its churches. The goal is to create up to 34,000 mixed-income rental units in church properties across Canada over the next 15 years. Eight projects are already underway.

Churches are also some of the most historic buildings in a city. Hogan said this project will help them preserve some of the built heritage of Halifax.

“Church people tend to love things like beautiful architecture and heritage,” Hogan said. “And so this is a way that our beautiful church building can be preserved. We do think that’s important as new builds are happening.”

Hogan said it would be a “delight” if the proposal that’s chosen inspires other congregations to do the same with their churches.

“We learn from each other,” Hogan said. “We’re really hoping people think of this as an opportunity and we hear ideas that will work.”