You are here: Home / Featured / Squirrel In The Transformer Media Inc.: Examineradio, episode #107 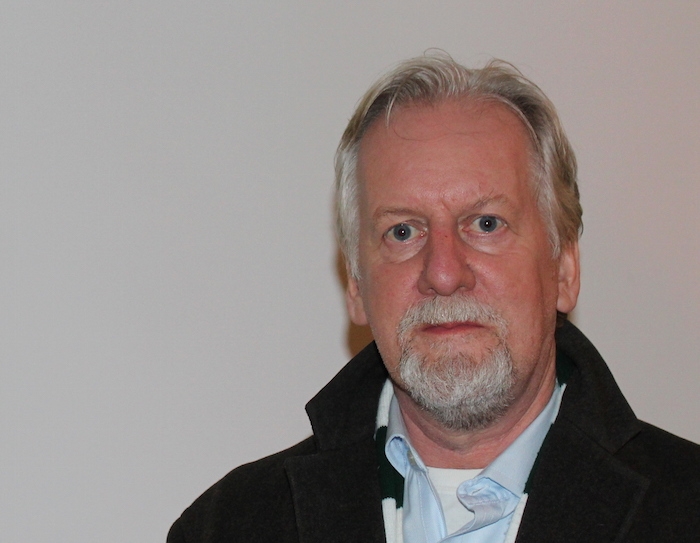 This week we speak with David Wheeler, the former president of Cape Breton University and current NDP candidate in Halifax-Armdale for the upcoming provincial election. In a wide-ranging conversation, he talks about his tenure at CBU, his frustration with the Liberal government’s lack of commitment for education funding, and his stance on fracking and the effects of climate change.

Also, SaltWire? Is that seriously a thing? At least Mark Lever and co will have 28 more newspapers to screw with once they’ve finished running the Chronicle Herald into the ground.

Hey – readers of the St. John’s Telegram, Charlottetown Guardian, Cape Breton Post, Post-Aux-Basques Gulf News and 24 others? Your paper may soon look like this.