Jeannette Rogers is angry and disappointed after the civilian booking officers responsible for her son’s death avoided jail time on Monday.

Former booking officers Dan Fraser and Cheryl Gardner got three years probation and 200 hours of community service each for their role in Corey Rogers’ 2016 death in Halifax Regional Police cells.

Nova Scotia Supreme Court Justice Kevin Coady handed down the suspended sentence for Fraser and Gardner on Monday afternoon following a hearing last week in which the Crown called for two years in prison for each special constable.

Fraser and Gardner, civilian special constables at the time, were the booking officers on duty when Rogers, 41, was arrested for public intoxication outside a children’s hospital following the birth of his daughter in June 2016. Rogers was taken into cells at Halifax Regional Police (HRP) headquarters on Gottingen Street. 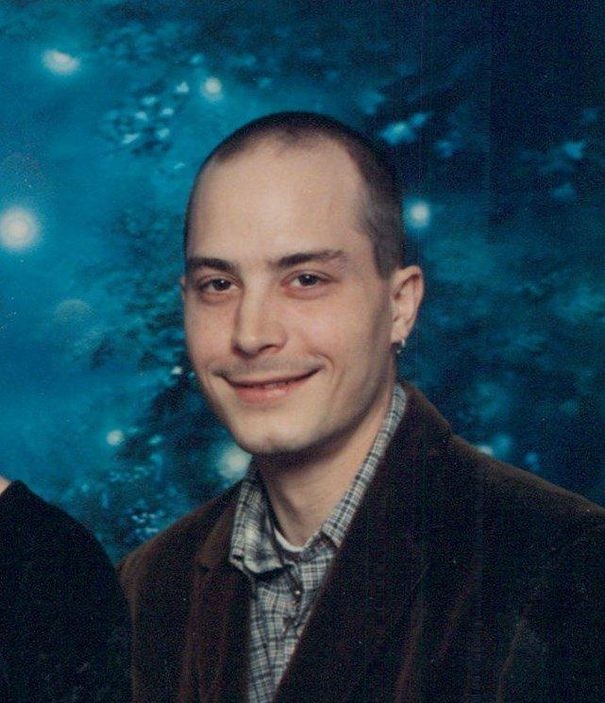 Fraser and Gardner left Rogers in his cell with a spit hood over his face for two hours. They were supposed to check on him, and rouse him, every 15 minutes. Rogers vomited into the spit hood, asphyxiated and died in his cell.

Crown prosecutor Chris Vanderhooft, brought in from Manitoba to handle the case due to the local Crown’s possible conflict of interest, argued last week that the two special constables should serve time in prison to act as a deterrent against future conduct by peace officers. In her victim impact statement, Jeannette Rogers, asked Coady to “impose the strictest penalty possible, because living every day without my son is a life sentence with no possibility of parole.”

Defence lawyers for Fraser and Gardner, David Bright and Ron Pizzo, asked for suspended sentences for their clients, arguing they should not be held to the same standard as sworn police officers.

On Monday, Coady sided with the defence.

“After a great deal of consideration, I have concluded that the goals of denunciation and general deterrence can be achieved without incarceration,” he said.

“Consequently, I am suspending the passing of sentence and placing both Defendants on probation for three years.”

In his decision, Coady cited other cases “to support the proposition that denunciation and deterrence in criminally negligent deaths can be accomplished with a sentence short of incarceration.

“Moral culpability plays a significant role in these outcomes,” he said.

Coady noted that the two special constables differed in their acceptance of responsibility in Rogers’ death: Gardner is “extremely remorseful and accepting of responsibility,” while Fraser “initially did not accept responsibility and maintained his view that he did nothing wrong until the sentencing hearing.”

But the possibility of jail time has “taken its toll” on both defendants, Coady noted. Gardner has experienced “a great deal of embarrassment and isolation” due to her father’s former occupation as an RCMP officer, Coady said. And for Fraser, who was “recently diagnosed with a major depressive disorder and is undergoing therapy,” the conviction has “shaken him and eroded his confidence in the values he relied on over his lifetime.”

Coady also noted that both officers have lost their jobs as booking officers and had no criminal record prior to their convictions.

Asked whether Fraser and Gardner, who have been suspended with pay, would remain employed and in what capacity, Halifax Regional Police issued a statement:

We can confirm that the two members currently remain suspended with pay, pending review and consideration of our legal and workplace obligations. We recognize the seriousness of the convictions in this matter – and we can confirm that we are in the process of determining next steps related to our internal disciplinary measures. Our deepest sympathies remain with Mr. Rogers’ family and everyone impacted by this tragic incident.

‘It’s not over’ for Rogers’ mother

For Jeannette Rogers, the fight for justice in her son’s case isn’t over.

“I still have the appeal for the decision against the three arresting officers to deal with, and I’m hoping to prosecutor will appeal the sentence. Their lawyers have already appealed the verdict,” she said in an interview with the Halifax Examiner. 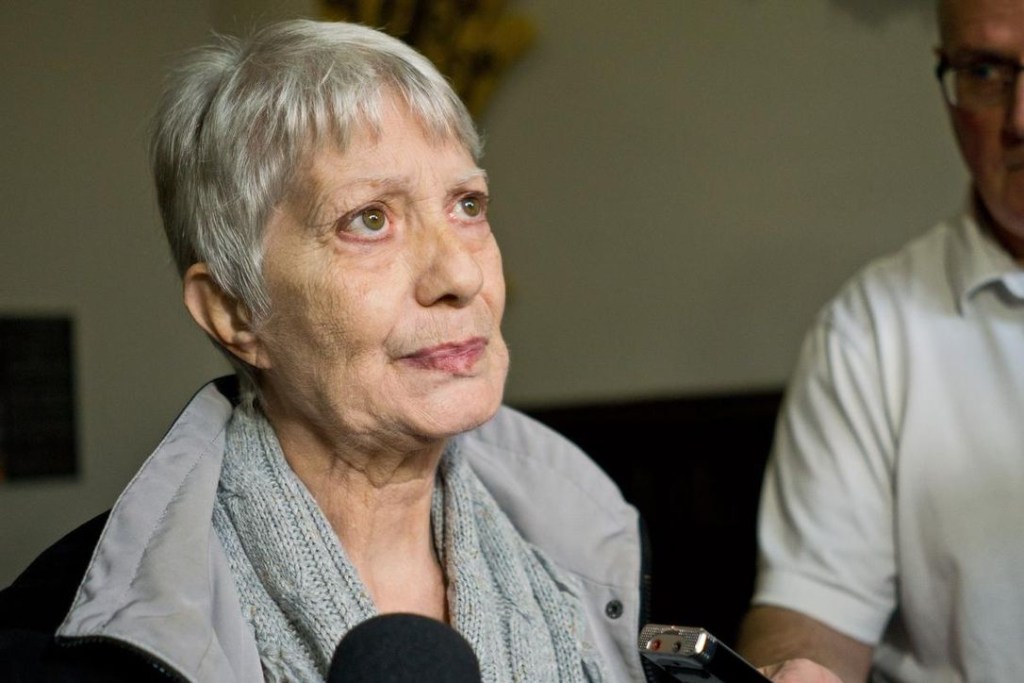 Those three arresting officers, constables Ryan Morris, Donna Lee Paris and Justin Murphy, were supposed to face a police review board hearing in April 2019, but the hearing was delayed pending Fraser and Gardner’s trial.

Rogers appealed the decision to suspend the officers for less than 10 days each for their role in Rogers’ death — including placing the spit hood on his head and bringing him into the cell. The Crown declined to charge them criminally. Rogers said the hearing is now scheduled for November.