You are here: Home / Featured / Six cases of COVID-19 announced in Nova Scotia on Saturday, March 6 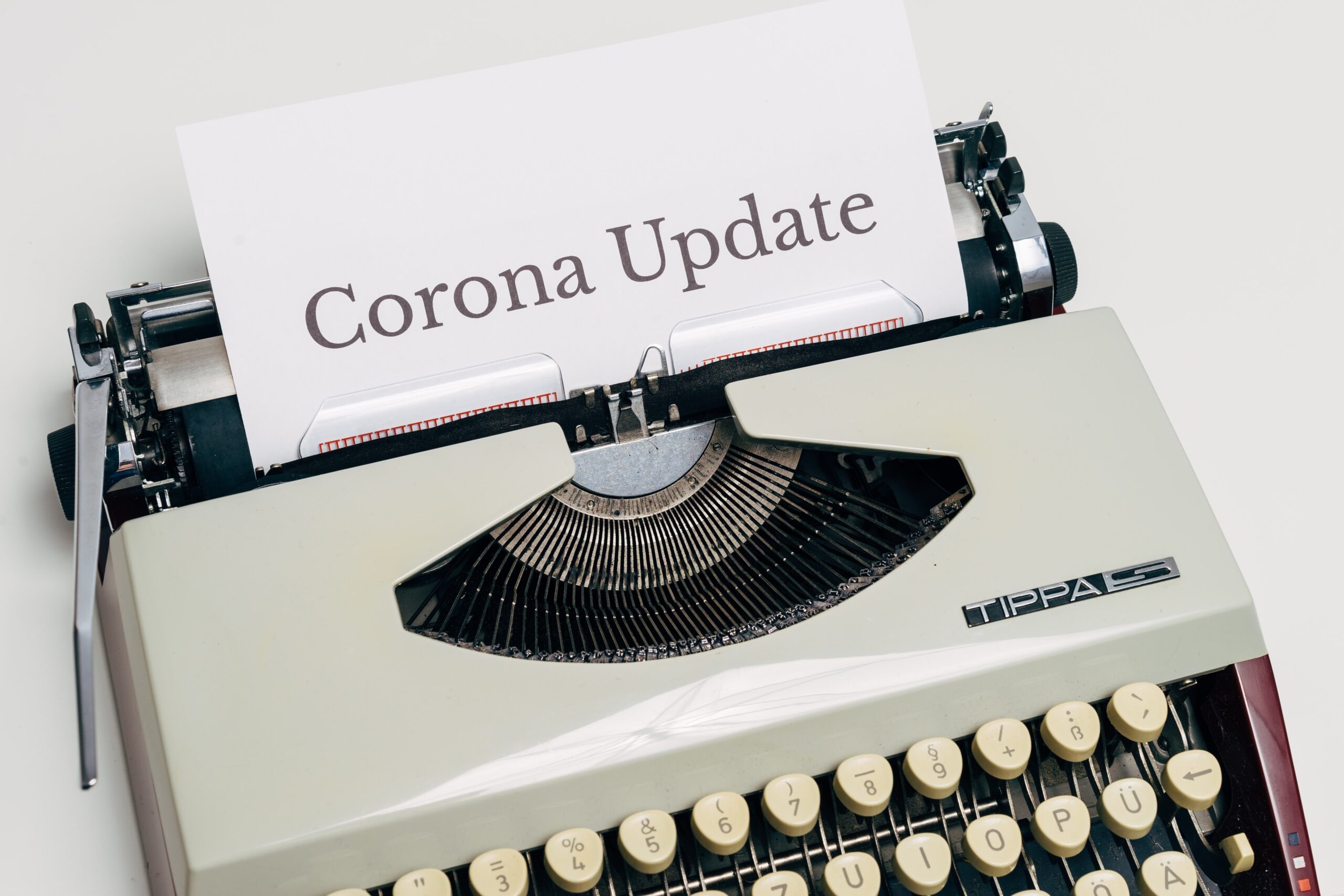 Photo by Markus Winkler on Unsplash

Four cases are in Nova Scotia Health’s Central Zone — one is related to travel outside Atlantic Canada and the other three are close contacts of previously reported cases.

One case is in the Eastern Zone and is related to travel outside Atlantic Canada.

The sixth case is in the Northern Zone and is a close contact of a previously reported case.

There are now 29 known active cases in the province. Two people are in hospital with the disease, one of whom is in ICU.

No pop-up testing has been scheduled. But you can get tested at the Nova Scotia Health labs by going here.

Here are the new daily cases and seven-day rolling average (today at 2.7) since the start of the second wave (Oct. 1):