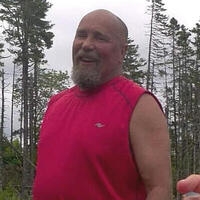 The police shot 60-year-old Richard Kenneth Wheeler on July 9, 2020 outside his mother’s house, where he lived, in Eastern Passage. As the Halifax Examiner reported in July:

Wheeler’s obituary … said he “loved being with his friends and family.”

He would be the first one to lend a helping hand and would give the shirt off of his back for anyone in need. He was always up for a good time and made himself well known anywhere he went, from the race tracks to the rinks, he was there with a timmies in hand supporting his children.  He loved hunting, fishing, long drives, animals and gardening to name a few.  There wasn’t another person like Richard.

In a news release, the Mounties said they were responding to “a call of an armed man who was uttering threats.”

“When police arrived, they located the man, a 60-year-old from Eastern Passage, armed with a handgun outside the residence. The man did not respond to officers’ directions,” the release said. 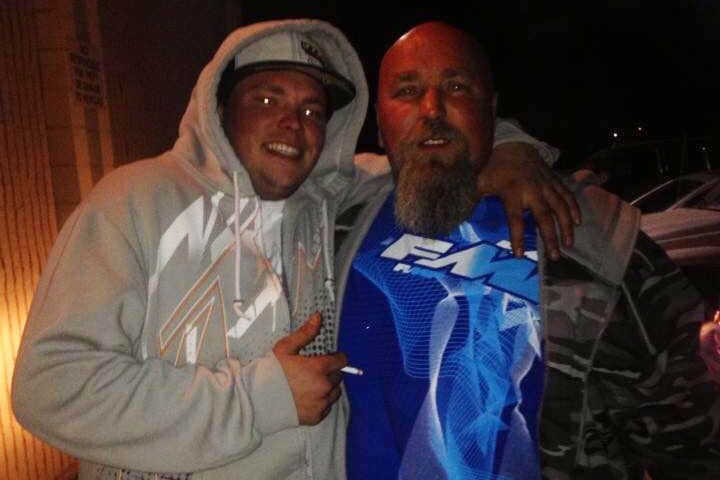 Wheeler’s children, Kevin and Katelyn, posted on Facebook about his death a few days later, writing in part:

The SIRT report released on Tuesday confirms one RCMP officer shot Wheeler four times, and he was holding what director Felix Cacchione described as “an air gun pistol which was not loaded and did not have an air cartridge in it at the time.”

Cacchione wrote that Wheeler’s 85-year-old mother called the police after he “approached her in the home they shared with a handgun in his hand, which she believed was loaded, and pointed it at her face.”

Wheeler, who Cacchione calls “Affected Party” or AP, “knew his mother was on the phone with the police when he said in a voice loud enough to be heard on the call that he was ‘done’ and would shoot whoever came to the house,” Cacchione wrote.

“The AP left the house and sat on the side porch with the gun still in his hand. There were adults and children outside in the residential area.”

Wheeler was intoxicated, Cacchione wrote, with a blood alcohol concentration of 0.206g/100ml. He was also suicidal, having made multiple comments about self-harm to people Cacchione described as civilian witnesses.

“These comments included saying things such as not being around much longer, wanting to die, wishing he was gone and the sooner the better,” Cacchione wrote.

When the police arrived at the scene, Wheeler was on the side deck of the house holding the air gun. It’s unclear how many officers responded in total, but Cacchione’s report notes the “subject officer” (SO) and two “witness officers” (WO1 and WO2), who were in the driveway, and five other witness officers who were further away.

Cacchione wrote that SO was the only one of the three officers closest to Wheeler who had emergency response training, and did the communicating, telling Wheeler to drop the weapon and show his hands. SO and WO2 had rifles, and WO1 “was armed with an Arwen rifle, a less lethal weapon which fires rubber bullets.”

Following SO’s direction, after Wheeler didn’t drop the weapon, WO1 fired a rubber bullet at Wheeler and missed.

“The rubber projectile did not hit the AP but instead struck the deck and a post before deflecting into the back yard of the adjoining residence,” Cacchione wrote.

“The AP raised his gun and pointed it at the officers before the SO fired four rounds. All four shots struck the AP.”

The officers performed CPR, Cacchione wrote, but Wheeler died at the scene.

“Close up coloured photographs of this gun depict it has having all the characteristics and appearance of a real pistol.”

The SIRT director ultimately concluded that Wheeler’s death was his fault:

The totality of the circumstances, including the AP’s actions and statements made by the AP’s neighbours and friends who knew him, establishes that the AP was a direct, positive precipitator of the incident which caused his death. The AP consciously engaged in life-threatening behaviour in order to force the police to respond with lethal force. A friend of the AP described what happened as the police doing exactly what the AP wanted them to do.

Viewed objectively, in light of the protections afforded to a peace officer under section 25 of the Criminal Code of Canada, an assessment of the use of force in the circumstances of this incident establishes that the SO was justified in using the force they did, that the force used was not excessive and was in accordance with their training and RCMP policies.

Accordingly, no criminal offence was committed, and no charges are warranted against the officer.