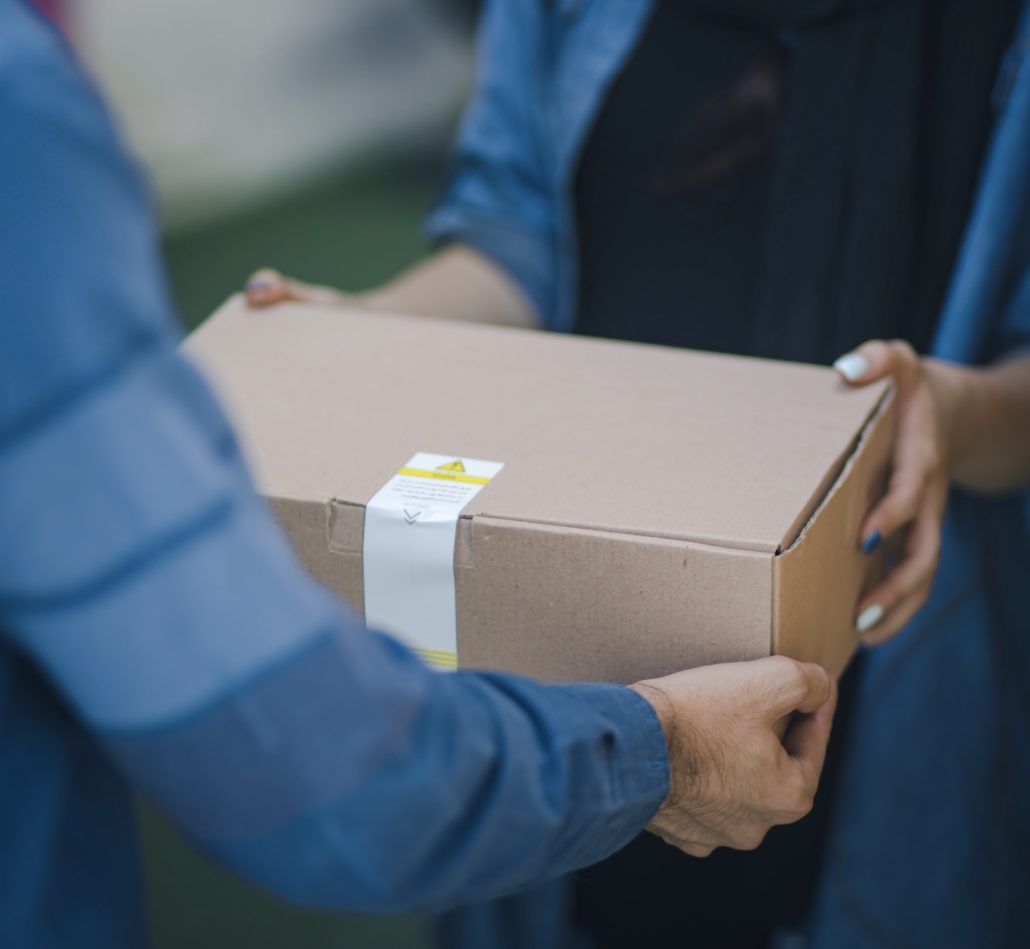 A non-profit that offers free moving and storage services to women fleeing abusive homes marks its first year of operation in Halifax Friday with 142 moves under its belt and plans to expand to rural Nova Scotia.

Shelter Movers Nova Scotia was officially launched in Halifax on June 26, 2019. It helped its first client move  on July 1. The organization has since completed, on average, one move every three days. Even COVID-19 didn’t hold the volunteers back; they have moved 40 women since the pandemic hit.

“It’s one of the busiest starts the organization has seen so far,” Brooklyn Pinheiro, operations manager for Shelter Movers Nova Scotia, said in an interview Friday. “It’s been a good start. I’m very pleased with what we’ve been able to accomplish here.”

The organization was founded by former Halifax resident and executive director Marc Hull-Jacquin. On paternity leave in early 2016, he began examining gender-based violence in Canada and was determined to find a way to help survivors trying to leave their abusers.

He started the first Shelter Movers chapter in Toronto in April 2016, added an Ottawa chapter in 2017, and then another in Vancouver in 2018. Fully donor-funded, the volunteer-powered organization works alongside local agencies to offer the free moving and storage service to help women and children whose homes aren’t safe.

One of the barriers faced by women thinking about leaving their abusers is the fear of losing everything they own.

“It’s emotional, your personal belongings, as well as a huge financial loss because you can’t go back and get your furniture from the home where your abuser is. And that’s where we come in,” Pinheiro explained. “We go back and get that stuff so that when they do get that new apartment, it’s an easier transition because you’re surrounded by your own things.”

Shelter Movers Nova Scotia partners include the YWCA, Alice House, Bryony House, Adsum House, the Mi’kmaw Native Friendship Centre, and others that offer resources and support for women. The local business community also lends a hand, providing vehicles used in the moves free of charge. Private security guards are also available for moves that might involve risk, and storage units are also offered free of charge.

“The fact we’ve done so well really just speaks to the advantage of other chapters across the country that do a really good job and have already gained a good reputation,” Pinheiro said. “People know that they can trust us and that our service works, so that was behind us when we started.”

Like many other organizations, Shelter Movers Nova Scotia was forced to act quickly to implement changes that would allow them to continue offering the service as COVID-19 hit the province. A safety plan was implemented in chapters across the country to ensure adherence to public health guidelines. In this province, personal protective equipment in the form of masks, gloves and hand sanitizer were all donated.

Pinheiro said the organization, which currently has about 150 volunteers on its roster, actually benefited from an influx of new volunteers due to COVID-19.

“I think a lot of people were looking for ways to give back during this time, and we were something that was still up and running,” she said. “A lot of people who maybe wanted to volunteer for a while and didn’t have the time all of a sudden had the time so we got a lot of people in the last few months and that’s been a really positive surprise.”

Although Shelter Movers Nova Scotia only operates within a 45-minute radius from downtown Halifax, Pinheiro said she’s “very excited” to be opening a subchapter on the south shore. She’s hopeful that project will launch later this summer.

It would be based in Bridgewater and likely extend about 45 minutes outside the town.

This will mark a first for Shelter Movers. Pinheiro said there isn’t a chapter operating in a very rural context anywhere in the country. The south shore chapter would serve as a model to help them serve women fleeing domestic violence in rural Canadian rural communities.

“We’re really excited and we’re going to be having a lot of conversations with people who do work in the violence against women sector in rural communities,” Pinheiro said.

“We’re going to really learn from their experiences and figure out how to best make our model work there in a way that confidentiality is maintained and everybody is still operating in a safe and efficient way.”

Lynsey Meisner started volunteering with Shelter Movers Nova Scotia last fall. She has been involved in many different ways behind the scenes, frequently using her graphic design and marketing skills.

“I think that in these times where everything is so tumultuous, especially after the mass shooting in Portapique and the pandemic, it’s been very rewarding to be able to help people within my community,” Meisner said.

“I’ve often felt helpless or just in shock from all of these things that are outside of my control, but this is something I know has exceptional value for my community.”

Shelter Movers Nova Scotia volunteers are celebrating their first birthday party via Zoom on Sunday. Meisner said she’s looking forward to hearing from movers about their “moving” hands-on experiences over the past year.

“To be able to hear how they’ve directly impacted people is not something we can really share with the public, and I wish that I could but because they’re a vulnerable population we obviously can’t do that,” she explained. “But to be able to hear that internally is very inspirational. There’s no service like this and it’s incredible to be able to offer it.”

If you have experienced domestic violence, there are supports available.

If you’re in immediate danger, call 911. If you’re seeking help or looking for information about abuse, call the Transition House Association of Nova Scotia’s 24-hour toll free line at 1-855-225-0220. To connect with community resources in Nova Scotia, you can call 211.