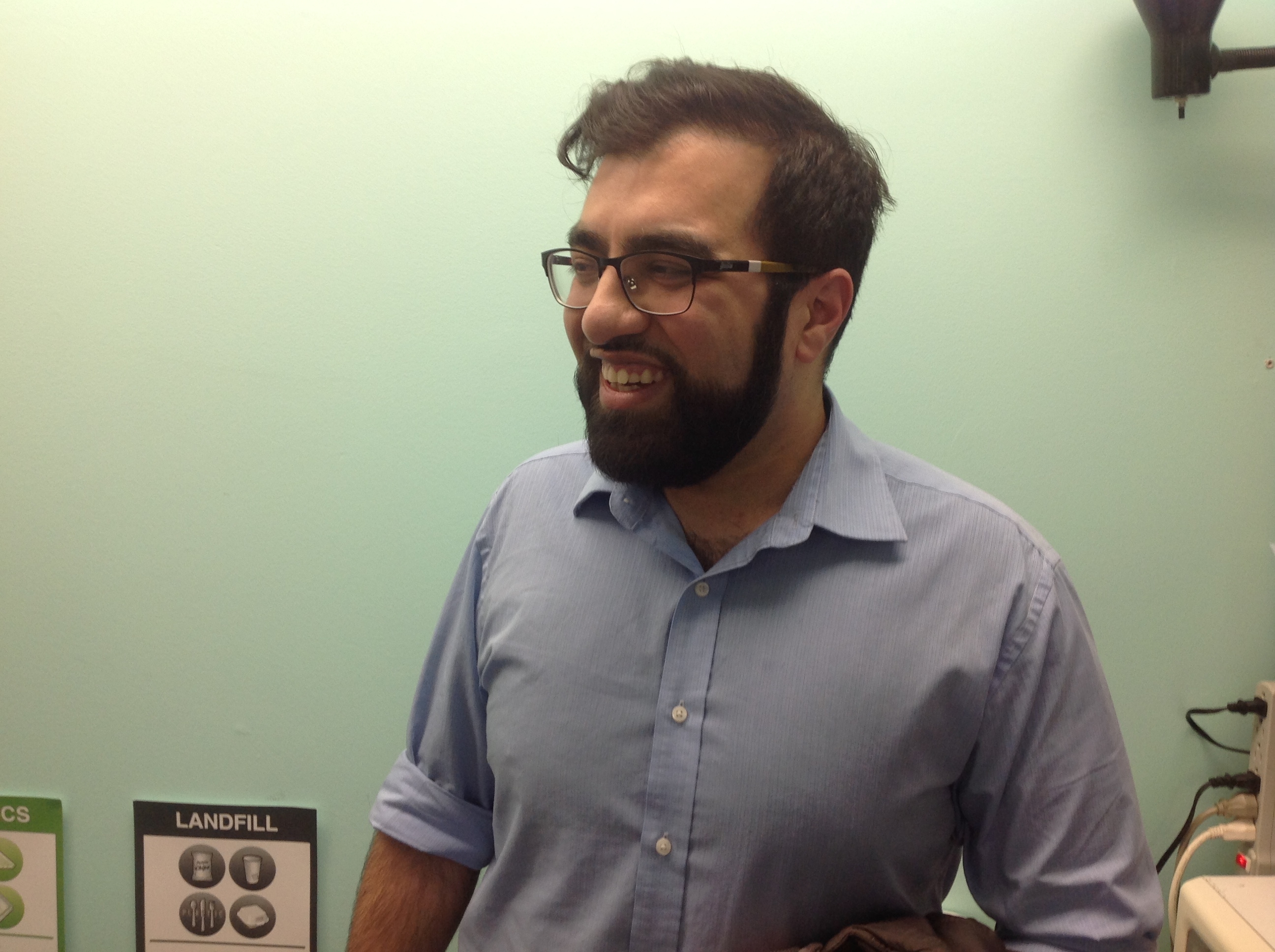 On this week’s episode we speak with editor and former provincial NDP candidate Abad Khan about Prime Minister Justin Trudeau’s visit to Halifax this week. Why was the municipal government involved – and how much did it cost City Hall? Would there have been this level of involvement if Mayor Mike Savage wasn’t a former Liberal MP?

Also at the town hall-styled event was NSCC journalism instructor Erin Moore. After she tweeted a photo of her and her son waiting to get in, Ezra Levant used the photo to prove how mainstream media are in the Liberals’ back pockets. Or some such nonsense. I mean, it’s Ezra, right? 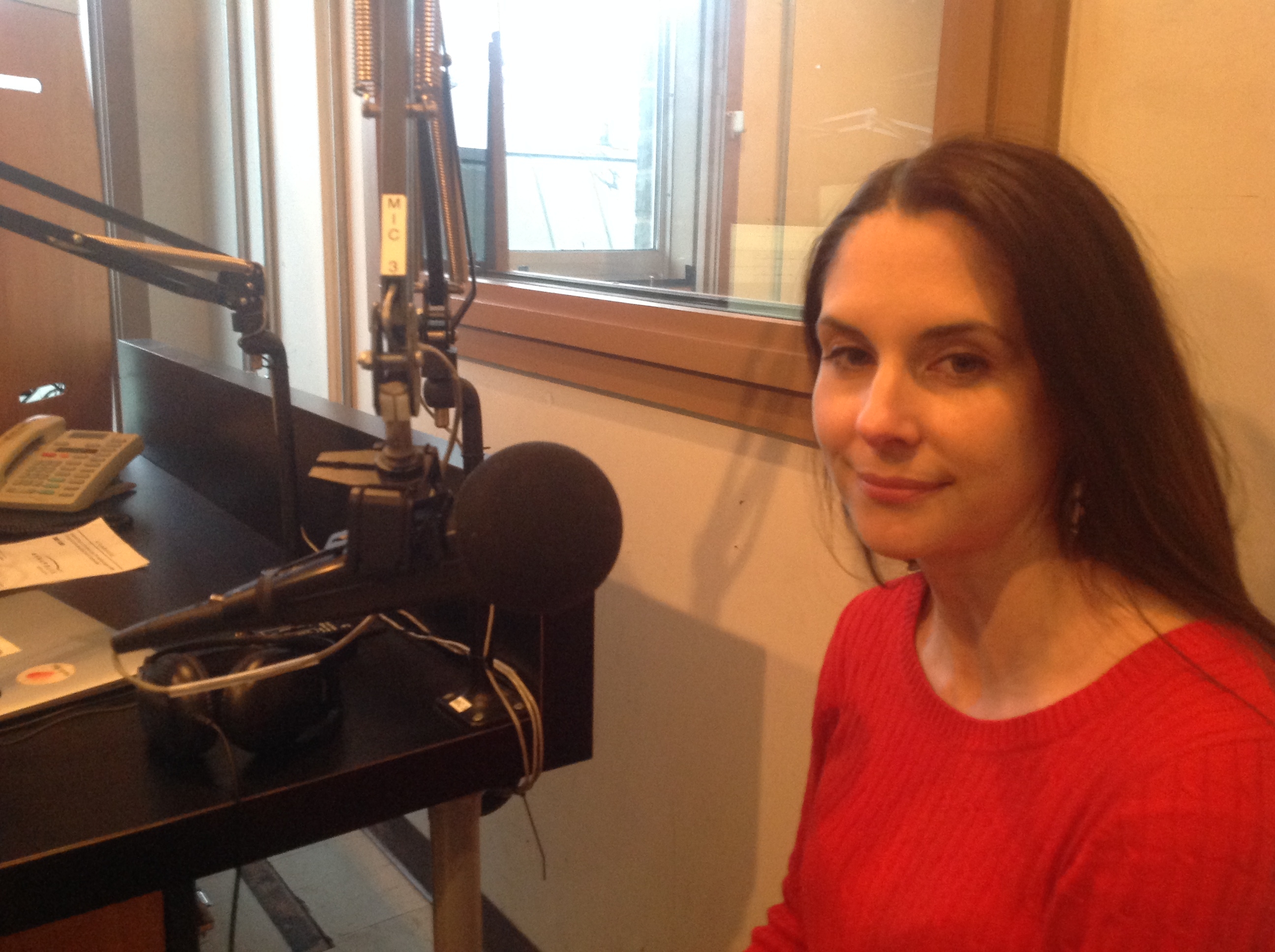