Yesterday, the Dalhousie Board of Governors rejected a call for the university to stop investing in greenhouse gas-intensive corporations, fearing that making a statement against climate change might cause oil and energy companies to stop funding university programs.

Reporter Rachel Ward was at the meeting, and got all the choice quotes of people who will trade the future of humanity for short term profit. This article is behind the Examiner pay wall and so available only to paid subscribers. To purchase a subscription, click here. 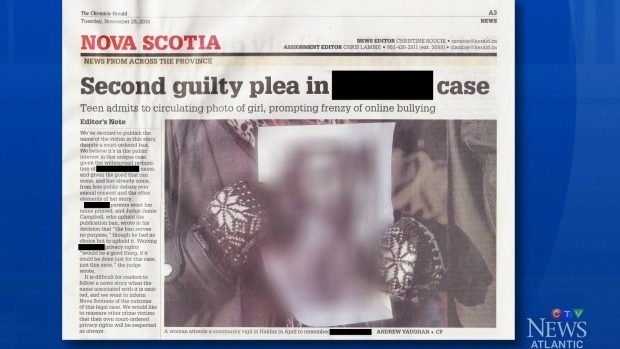 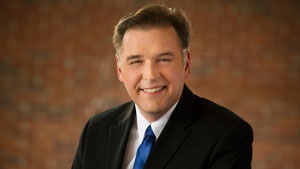 In the interest of justice, this man may have his hair ruffled.

For some reason, the CBC has decided to draw attention to the High Life Social Club, a medical marijuana vapour lounge that has been operating peacefully on Spring Garden Road since the summer. “I heard the pizza place next door has been getting a lot of extra business,” owner Chris Henderson said.

Life in Oathill Lake, up the hill from Lake Banook, has been choked off from lawn fertilizers and dog poop running into the lake. But the Oathill Lake Conservation Society has been working to educate people about the problems and has installed a solar-powered recirculating system that is bringing the lake back to life. 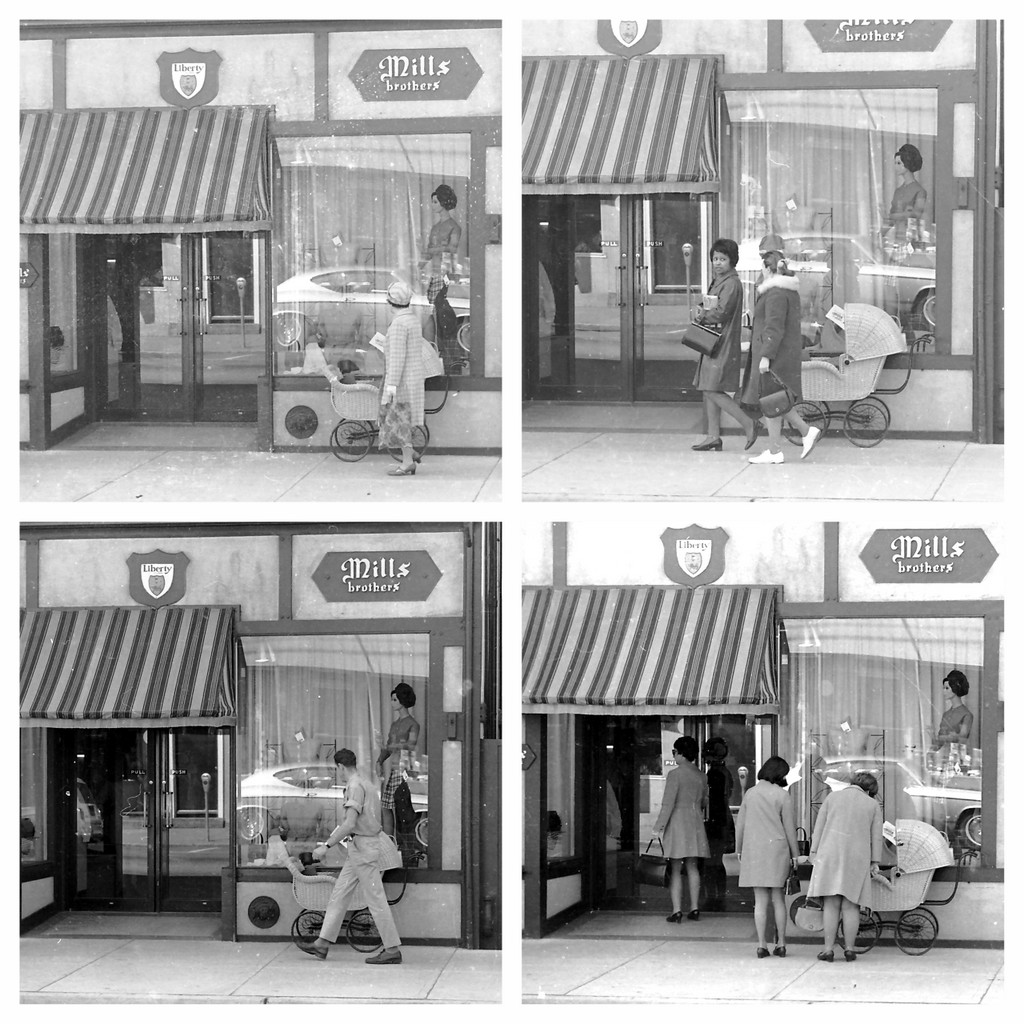 Inspired by the minimalist photographer Walker Evans, in the 1960s and 70s Stephen Archibald took a lot of photos of what he now calls “boring” Halifax—storefronts and the like. I particularly like this set of photos, and best of all is the sequence he took in front of Mills Brothers on Spring Garden Road. “A baby in a wonderful, vintage, wicker perambulator has been left outside while its mother went in to shop,” explains Archibald. “In those days the village enjoyed a  street baby, now they would call the cops and report it as abandoned.” 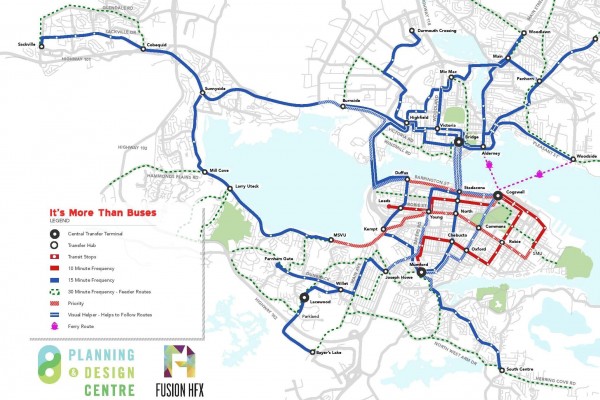 Sean Gillis says that Halifax Transit’s reworked routing and scheduling proposal, to be revealed in January, should have high-frequency (every 15 minutes or better) routes with direct service.

Audit and Finance Standing Committee (10am, City Hall)—Halifax Transit is purchasing nine buses next year. Originally four of those buses were going to replace older buses, while the remaining five would be used for expanded service. That expansion is delayed a year, however, so it needs council approval to use all nine buses to replace older buses.

Community Design Advisory Committee (11:30am, City Hall)—the committee is going to talk about public engagement, which is always a barrel of monkeys.

Part of the discussion around the Ferguson demonstrations in the US is the observation that police forces have become militarized, employing surplus army gear given to police for free. Much the same has happened in Canada, with tanks delivered to the New Glasgow and Windsor police departments.

The effect of this militarization is to change the nature of police forces, and of individual police officers. The long history of abuse of power and inappropriate policing aside, at their idealized best cops were rightly celebrated as protectors of public order. We’ve all seen great cops: the tough dudes who could diffuse a potentially violent situation through presence of mind and the judicious use of force at not inconsiderable risk to themselves. But of late, cops have evolved from people who put their lives on the line for our safety to people who can suffer no risk at all to their safety. No expense of money or civil liberty is too great. Tanks, spy equipment, kill first and ask questions later. Cops were once the tough guys among us protecting us. Now they’re verging on becoming an occupying army, forever the other, hiding behind a shield of weaponry.

All of which is to say the Halifax PD is ordering sniper rifles outfitted with night scopes like the one pictured above. But to even question such purchases is now beyond the limits of acceptable discourse.

Public Accounts (9am, Province House)—Bret Mitchell, the president and CEO of the NS Liquor Commission, will be asked if he’s watering down the booze.

On this date in 1985, Maxine Cochran, the MLA for Lunenburg Centre, was appointed Minister of Transportation. This made her the very first female cabinet minister in Nova Scotia.

Cochran died this past summer at the age of 87.

Pull My Daisy and Me And My Brother (Wednesday, 8pm, Dalhousie Art Gallery)—the promo for the film screenings explains:

Fisheries management (Thursday, 3:30pm, Fifth Floor Lounge in the Biology wing of the Life Sciences Centre)—Ian Bradbury, from the Department of Fisheries and Oceans, will be talking on “Scanning the genomes of exploited marine species: population genomics and fisheries management.”

Art, Medicine, Science and Technology (Thursday, 7pm, Theatre A, Tupper Building)—Kim Morgan, the artist-in-residence for the Medical Humanities HEALS Program at Dalhousie, will be presenting.

First Ministers’ conferences have been held since 1950. No longer. Stephen Harper has done away with them.

The seas of Atlantic Canada, 6:30am Wednesday. Map: marinetraffic.com

Hilary Beaumont and I will be on the Sheldon MacLeod show today, 4pm at News 95.7.