1. The circle of life

Or traffic, anyway. The Armdale Roundabout is down to one lane this week. I don’t usually write about traffic, but it gives me the excuse to run this great photo of the old MicMac Rotary, which Peter Haughn posted on the Born and Raised in Dartmouth, Nova Scotia—And Proud of it! Facebook page: 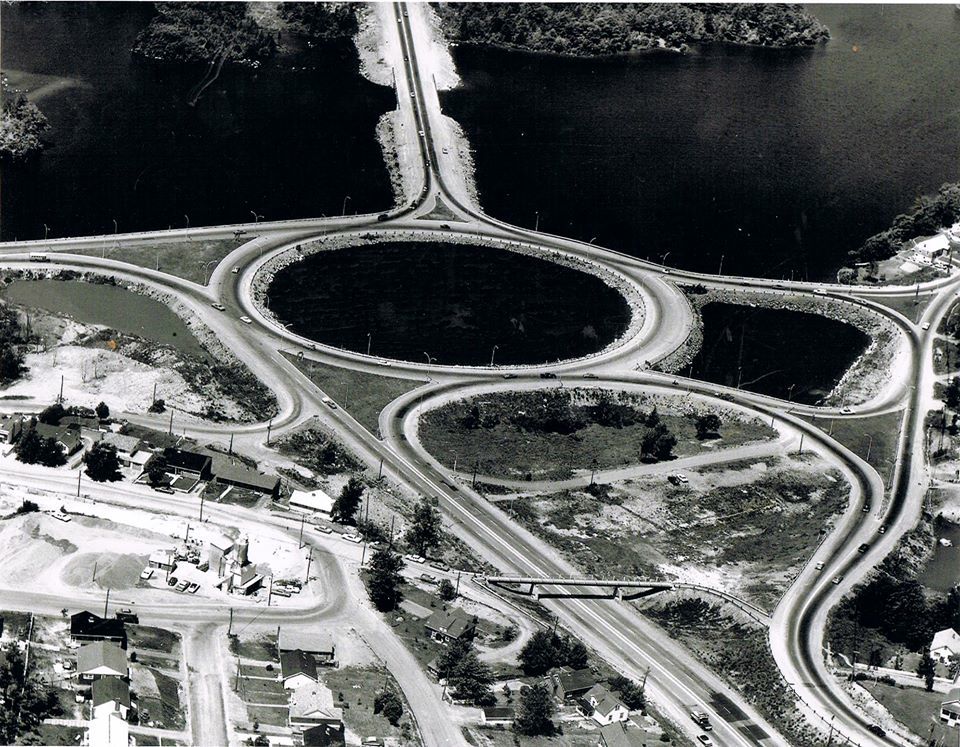 The executive committee of the Dalhousie Feminist Legal Association has issued a statement in support of the use of restorative justice to deal with those involved in the Class of DDS 2015 Gentlemen Facebook page:

We support those who have chosen a restorative approach

We wish to state clearly that we stand in solidarity with the women of Dalhousie Dentistry who have come forward to speak out about the incident. We also honour the choice of those who have elected to proceed through the restorative process. Condemning this process removes agency from those who have elected it and silences these women at a time when they wish to be heard and exercise control over this situation and its outcome.

Read the entire statement at the link found here.

Sydney police forced the closure of a mall Sunday because of “a threat,” but gave no further explanation, not even a vague hint of their concerns. When police disrupt people’s lives like this without explaining themselves, it fuels speculation that they’re merely acting to breed fear in the community, to justify their own unquestionable power. How hard is it to issue a press release saying what happened? 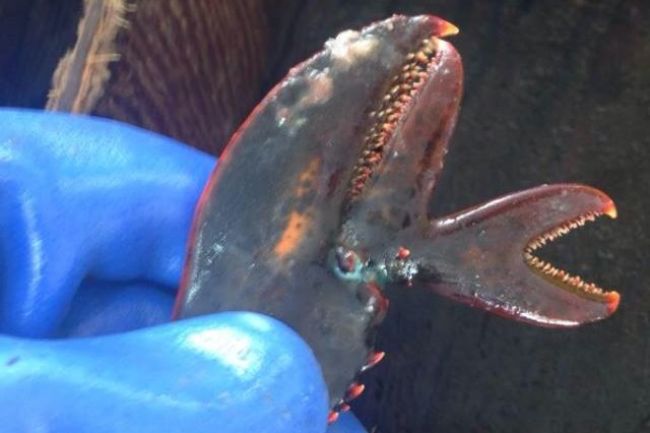 They get worked up about kidnapped cats in Sydney. 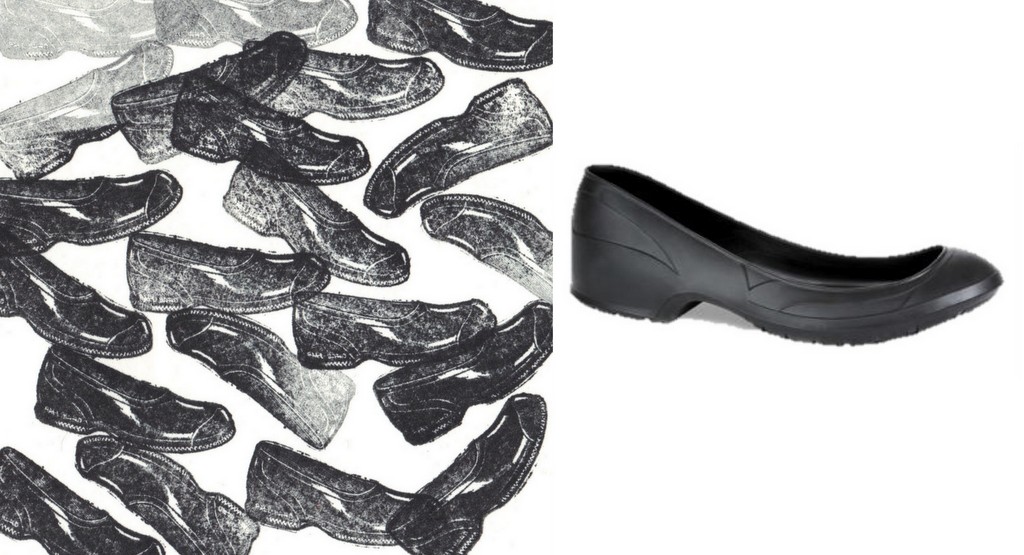 I’m glad to see that Halifax born-and-raised Stephen Archibald is just as perplexed as this CFA about New Years Day levees. Says he:

On New Years Day the general public is invited to drop by and say hello to officials like the mayor, the heads of the military, church leaders and the lieutenant governor. These are feel good events that are about strengthening the fabric of the community.

The tradition in Canada goes back to the 1600s in New France and the British kept it going. Apparently this style of New Year’s levee only happens in Canada.

Then there are the important social arrangements:

At the first levees I attended in the late 1970s there were very few women, perhaps some women in the armed forces.

Women did not attend levees until the 1970s (this is also when women started attending the Midtown Tavern). In the 19th century, after the levees were over there was a round of visiting lady friends in their homes. A young woman who was staying with the Anglican minister of St Paul’s in 1854 records in her diary that 140 people called at their house on New Year’s Day.

Stephen Kimber resolves not to mention the Ivany Report every other column, thereby drastically reducing NSLC sales in 2015. 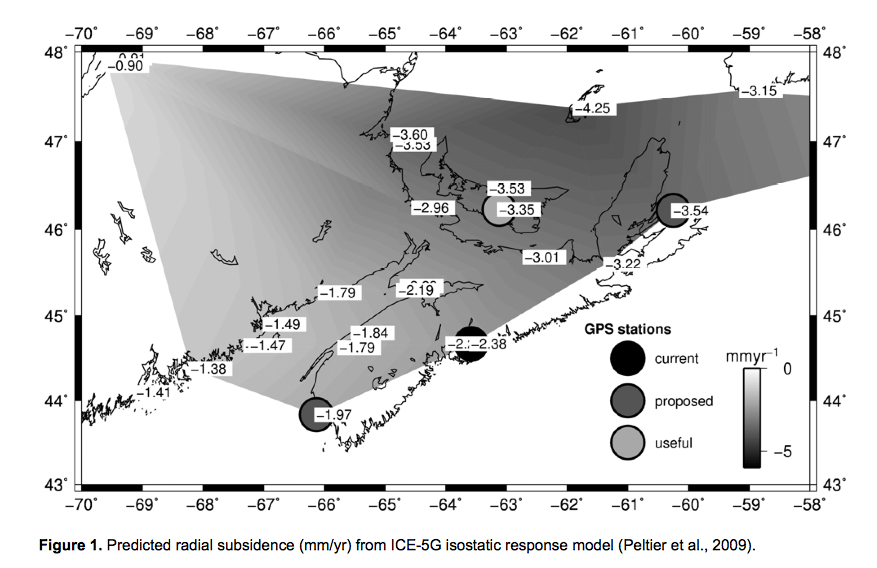 “Where have all of the tide gauges gone?” asks Don Bower of Shelburne:

This question is asked in an attempt to deal with the seemingly senseless removal and destruction of the very instruments that would have provided us with the data that would allow us to plan for the logical preparation as to what to do about the ongoing impact of climate/sea level change.

A tide gauge is a device that records how high the sea level is at any given time. As such it provides incredibly valuable data with respect to what the actual tides were and as a by-product what the actual sea level increase is over a long period of time. As a further benefit it also records the actual magnitude of a tidal or storm surge when it occurs. And we know over time those are having a greater impact as well. There are no functioning tide gauges left in Shelburne, Queens or Lunenburg counties—they have all been removed—they have all gone!

Bower, who is the Coordinator of the  Shelburne County East Emergency Measures Organization, raises an important issue. Fraser Keppie, a research scientist with the provincial Department of Energy, wrote a paper proposing expanded use of the tide gauges in 2010:

The tectonic subsidence of Nova Scotia is a fundamental phenomenon that contributes to the net rise in sea level along the coastlines of Nova Scotia. Assessments of coastal risk, therefore, benefit from measuring tectonic subsidence at various locations around the province. This can be done using data from continuous or campaign- mode global position system (GPS) monitoring. Presently, there is only a single continuous GPS station in Nova Scotia, located at the Bedford Institute of Oceanography in the Halifax Regional Municipality. These data are supplemented by campaign-mode GPS monitoring at a handful of Canadian Base Network (CBN) monuments throughout the province by the Canadian Geodetic Service.

A proposal was developed to install continuous GPS stations on tide gauges in Yarmouth and North Sydney that would help to improve subsidence estimates for the entire province because subsidence appears to be greatest in the northeast and least in the southwest ends of the province. Deployment partnerships with the Canadian Geodetic Service and the Canadian Hydrographic Service were lined up in which these partners would maintain and operate the sites and station data as part of the Canadian Active Control System. Unfortunately, the Nova Scotia Department of Natural Resources was unsuccessful in identifying and securing funds for purchase and installation of the monitoring equipment, either externally from the Atlantic Climate Adaptation Solutions federal funding vehicle or internally in the division budget. Consequently, the proposed project is on hold indefinitely until such time as necessary funding is identified and secured. Identified implementation costs and partnerships will need to be re-determined at that later date, but are reported here for future reference.

I suspect the removal of the tide gauges is yet another example of the Harper government’s war on science. Due to natural geologic forces, the province is sinking, adding to the sea level rise expected from melting glaciers and thermal expansion of the oceans due to global warming. Harper’s attitude seems to be that it is better to not study it at all than to have concrete evidence of the effects of climate change. 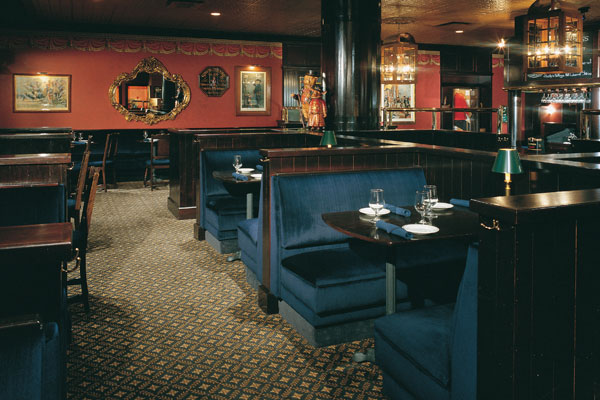 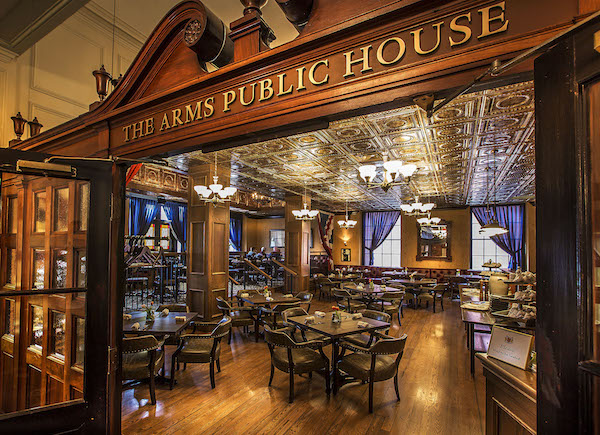 Mike Sleeper is a Bostonian who frequently visits Halifax and drinks at the Victory Arms Pub. As he tells the Chronicle Herald:

I could get used to this place, I thought. The Victory Arms, having a lovely Victorian park across the street (reminiscent to me of Boston Public Garden), the Citadel just around the corner and cannons every which way one looks, paid homage to the imperial roots of Nova Scotia.

Alas, the pub has been “renovated”:

We are all to be the captain of a re-commissioned vessel? Full speed ahead to Trafalgar!

But it wasn’t to be so. It was full speed ahead to every other joint without character.

What registered in the mind of the hostess when she saw my face? My eyes desperately darting about, akin to Sydney [sic] Crosby looking for a ref after one of his Gwyneth Paltrowesque dives. Perhaps my visage of abject horror led her to believe I had just witnessed an unspeakable crime.

Well, I had. The whole pub has been replaced with a cookie cutter bore of a bar.

On this date in 1824, George R. Young published the first edition of the Novascotian newspaper. The Novascotian would go on to become the most influential newspaper in British North America.

Last night, I couldn’t find a digitized online version of the paper, which strikes me as very odd. It’s possible I’m just missing it and a clever Examiner reader will point it out to me.

But while looking for the Novascotian, I came across another provincial anniversary: on December 29, 1825, the US Congress passed one its periodic re-authorizations of An act to further provide for the refugees from the British colonies of Canada and Nova Scotia, first passed in 1810.

We typically talk of the Loyalists who fled the lower colonies to come to Nova Scotia, but it worked the other way around as well: Nova Scotians sympathetic to the revolutionary cause fled southward, and were provided for quite handsomely. The act applied to:

The act goes on to give several officials the duty to assess the claims of refugees, and:

…give their judgment what quantity of land ought to be allowed to the individual claimants in proportion to the degree of their respective services, sacrifices and sufferings, in consequence of their attachment to the cause of the United States; allowing to those of the first class a quantity not exceeding one thousand acres, and to the last class a quantity not exceeding one hundred, making such intermediate classes as the resolutions aforesaid and distributive justice may, in their judgment, require, and make a report thereof to Congress.

I haven’t yet located the report to Congress—a project for another day—but subsequent readings of the act spell out a few of the claims granted, including 960 acres granted to “Charlotte Hazen, widow of Moses Hazen; Chloe Shannan, wife of James Noble Shannan, and relict of Obadiah Ayer, deceased; the heirs of Elijah Ayer, and the heirs of Israel Ruland.” Elijay Ayer, junior and heirs of Anthony Burk were to get 320 acres each. The heirs of James Boys were granted 2,240 acres, far above the previous stated 1,000-acre limit, while heirs to other patriots/traitors (depending on perspective) were granted lesser amounts.

The land was “located within the boundaries of the fractional townships reserved and set apart for the purpose of satisfying the claims.” The act doesn’t spell out where that land is, but I’m guessing it was in Ohio or Kentucky, or some other trans-Appalachian territory. That, anyway, would satisfy strategic interests of the young country. It’d be hard work settling such then-remote land, clearing the forests and starting farms, but contrast the grants to, say, those lands granted to Black Loyalists in Nova Scotia, 50-acre plots in barely productive places like Preston and Hammonds Plains. Political ideology aside, in terms of future personal rewards, you were probably better off siding with the revolutionaries. 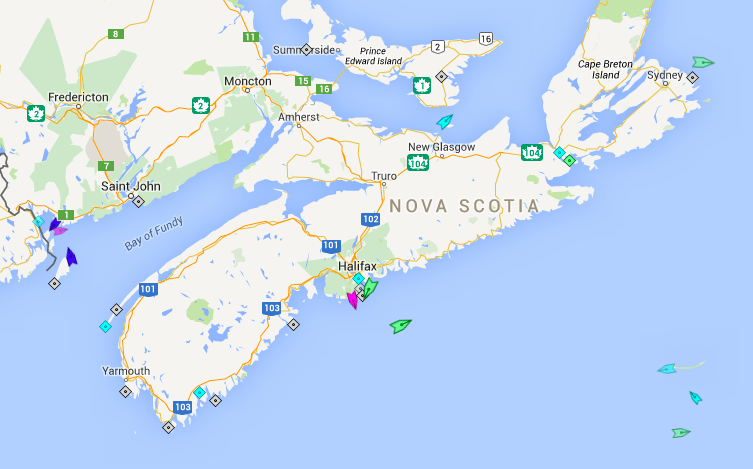 The seas off Nova Scotia, 8:15am Monday. Map: marinetraffic.com