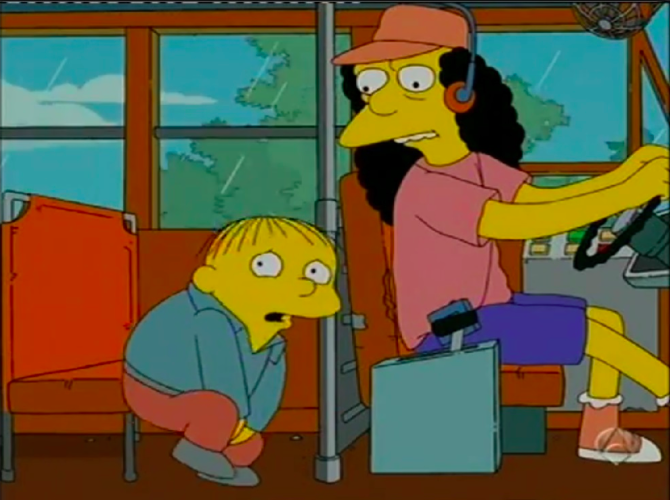 Shortly after 9 a.m., officers assigned to monitor a protest on Hollis Street were providing assistance to a vehicle that was attempting to exit Province House during which it was blocked by protesters. A number of officers and protesters were on the street in close proximity to each other when one of the officers observed what he thought was an assault on another officer. The officer arrested the 40-year-old Enfield man and he was transported to booking. The man was released on a promise to appear in court at a later date to face a charge of assaulting a police officer.

Assaulting a police officer is of course a very serious charge, but “this is fucking bullshit!” says Carrie Campbell on her Facebook page. “He did not assault a police officer—I was right beside him. He was pulled from a line of people and slammed to the sidewalk.”

Here’s video from the event. The arrest takes place at about the seven minute mark:

The Bryony House Dare to Dream Home Lottery wasn’t a good idea in the first place, but proposing to replace the grand prize of a $1.2-million house with a cash payment of half that is a disastrous move on the charity’s part, sure to undermine future fund-raising efforts.

Any regular rider on Halifax Transit has seen the bus driver groupies, the women who hang out at the front of the bus, standing next to the driver, chatting him up the entire route, being a general annoyance, not clearing away to allow passengers to enter, etc. There was an incident on the Beaver Bank bus yesterday, involving a woman jumping in front of the passenger-laden bus and not allowing it to move forward. Police were called—the Chronicle Herald says to the 200 block of Beaver Bank Road, but I’m told it was outside the Harold T. Barrett Junior High School on the 800 block. I’m also told that the woman in question has in the past been one such bus driver groupie.

“There were many phone calls made to Metro Transit about her [in the past],” writes a regular rider of the bus in an email, “as she would not move when you got on the bus, especially riders with strollers etc. Also she dresses what we will call inappropriately.” I’ll omit the salacious details, but the short of it is that the driver and groupie have had some sort of falling out, and for that a bus full of passengers, including young children, had to hear some ugly language and sit through the discomfort of the incident for 20 minutes.

This is a safety issue. Drivers should be paying attention to the road, not the pantyless groupie or fellow driver distracting them. It’s time for Halifax Transit to adopt the British rule—no talking to the driver when the bus is moving—and enforce it.

Kataleen Webb tells the horrifying story of her fall and injuries to the Chronicle Herald.

The deck collapse may be helping to draw attention to other problematic landlords. The local ACORN chapter is helping to organize tenants, and yesterday held a demonstration outside the MetCap Living office at 35 Highfield Park Drive. Jonethan Brigley, who has rented from MetCap for seven years, has several complaints about the company. Metro reports that:

The supervisor for Brigley’s apartment on Nivens Avenue recently told him management has stopped spraying for bugs, although some units have bed bugs, and it’s now up to residents to supply their own spray to get rid of pests—which he can’t afford.

I’m no lawyer, but I’m pretty sure landlords are required to pay for pest control. Besides, tenants spraying individually for bed bugs doesn’t solve the problem. It just moves the bugs around a building. It takes a coordinated effort, organized by the landlord, not individual acts.

Shortly before 1 a.m., officers were called to the construction site of the Nova Centre located at the intersection of Argyle and Sackville Streets in Halifax. Two men were observed climbing to the top of one of the construction cranes within the gated property. Upon officers’ arrival, the men had climbed down from the crane and were standing on the top floor of the building under construction but were unable to find their way out of the structure. Officers climbed to the men’s location and arrested a 23-year-old Halifax man without incident for public intoxication. The second man refused to comply with officer’s directions and pushed one of the officers who was attempting to arrest him. Both men were eventually brought back to safety and no one was injured.

Twenty-three-year-old Darren Andre Pettipas of Linwood was held in custody overnight. He will appear in Halifax Provincial Court today to face charges of resisting arrest and assaulting a police officer.

It’s moose rutting season and so we have yet more moose news, this one on a happier note than the tragedy from Monday. A bull moose was wandering around a St. Croix farm yesterday. “The moose had spent the better part of the morning chasing after the farmer’s cows,” the King’s County News reports. 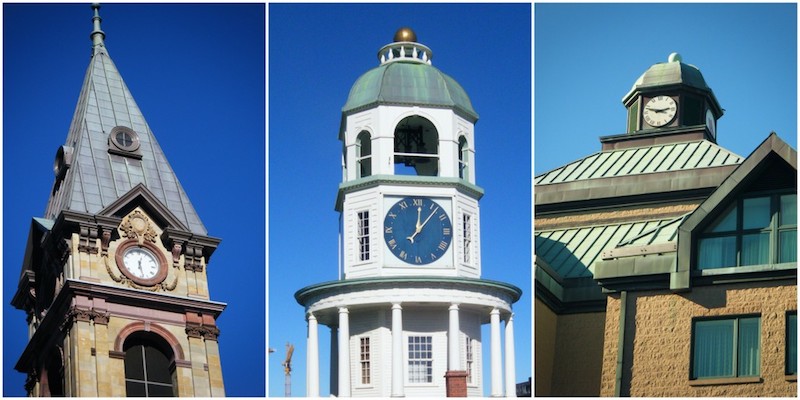 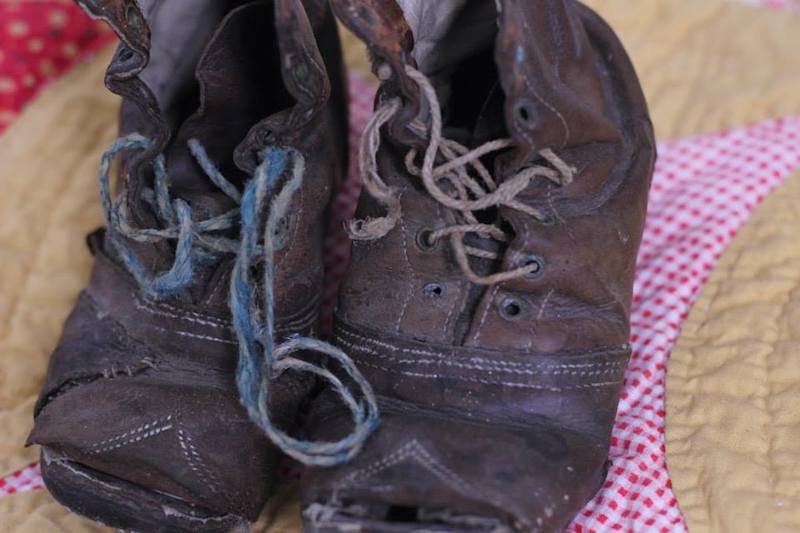 Gigantic buildings at Quinpool and Robie (6:30pm, Maritime Hall, Halifax Forum)—this is an open house to show the public details about two development proposals. The first involves 28-storey and 12-storey buildings on the site of the Armco building at the corner of Quinpool and Robie, consisting of 201 residential units atop some unspecified amount of retail space. The second proposal is for a 24-storey building on Robie Street, just to the north of the first proposal, with 112 residential units and 81 hotel rooms. I’m not one to say height is always an issue, but the scale of these buildings is enormous—for comparison sake, the tallest building in Halifax is Fenwick Tower, at 32 storeys. Besides height, that’s an awful lot of new traffic generation at the already problematic Willow Tree intersection.

The usual neighbourhood concerns aside, I can’t help but look at the enormous scale of these buildings and think something is seriously amiss in the local housing market. How can these buildings be justified on strictly commercial terms? My suspicion is that real estate investors in Vancouver and Toronto are frightened of their own over-heated markets and so are instead dumping their money in Halifax, which they perceive to be relatively safe.

What Happened to Kerouac? (8pm, Dalhousie Art Gallery)—a screening of the 1986 film, which takes a look at the Beats.

The Masks of Pompeii (8pm, Loyola 176)—Toph Marshall, from the Department of Classics, Near Eastern, and Religious Studies at the University of British Columbia, will talk about 15 plaster masks that survive from Pompeii.

Peter Ziobrowski, owner of Halifax Shipping News and provider of ship info below, disagrees with my belief that the cruise ship industry is facing tough times. He points me to this Economist article that says, basically, the industry will make a lot of money by shifting operations to Asia. Maybe. But even if so, that doesn’t mean that Halifax will suddenly have a bunch of Chinese and Japanese tourists.

I’ve been putting off a really interesting historic story for too long. I hope to put some attention to it today, but it requires a lot of time. Stay tuned.