This past weekend in Toronto, the CFL held its training camp for the upcoming 2022 season for league officials who referee CFL games. It was also the first training camp attended by participants of the inaugural CFL’s Officiating Academy, which was announced earlier this month. 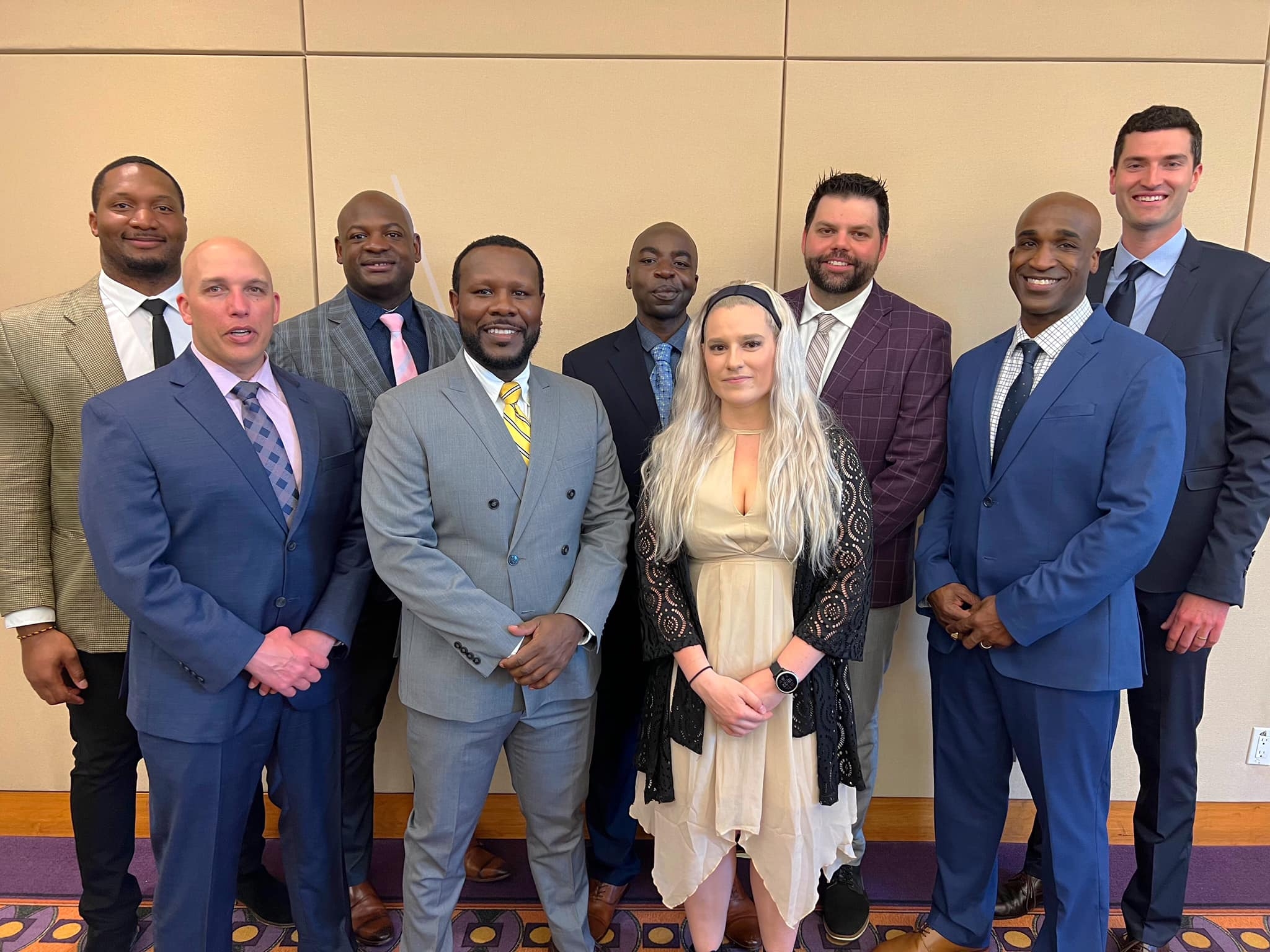 Vince Williams of Halifax and Anthony Williams from Dartmouth are two of the participants in the academy. On Tuesday, Vince Williams spoke with the Examiner about the training camp and how participation in the Academy will work.

“It was an opportunity to have all of us in the same room talking football and learning the professional game from Canada’s best officials from across the country,” said Williams. “The makeup of the field, and the speed of the game, and, you know, what’s at stake. It’s very different.”

“We were trained on everything a professional football official should know. We had video review, we had exam review, we had coaches come in to give us perspective on our mental health and our wellness.”

The training for the inaugural participants is set to run for at least one year and up to a maximum of two years. Williams said participants will go back to officiating minor and amateur football in their hometowns in order to hone and apply new skills.

Continued involvement in the academy will include having opportunities for participants to attend and assist with officiating in different CFL team training camps, attending and being involved in CFL game day operations on the officiating side, having access to all league communications and memos to current CFL officials, as well as further training opportunities through virtual meetings. 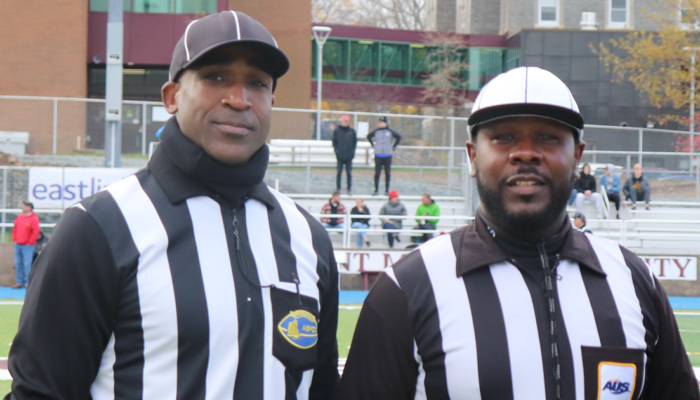 Williams is a former football player having played minor and high school football in Halifax, and semi-pro in the United States. He said he was encouraged to stay involved in the game by becoming an official after he noticed a lack of Black officials in the CFL.

Like his work as an African Nova Scotian student support worker, Williams said he hopes pursuing his goal to be an official in the CFL will inspire Black youth.

“I think representation is important but I also think that if I don’t actually earn it then it’s not worth it,” Williams said. “I want to be a positive role model for youth and my community but I also want to show that I earned it and it wasn’t given to me without putting the necessary work in. Therefore, I have a lot of work to do in becoming a professional football official.”