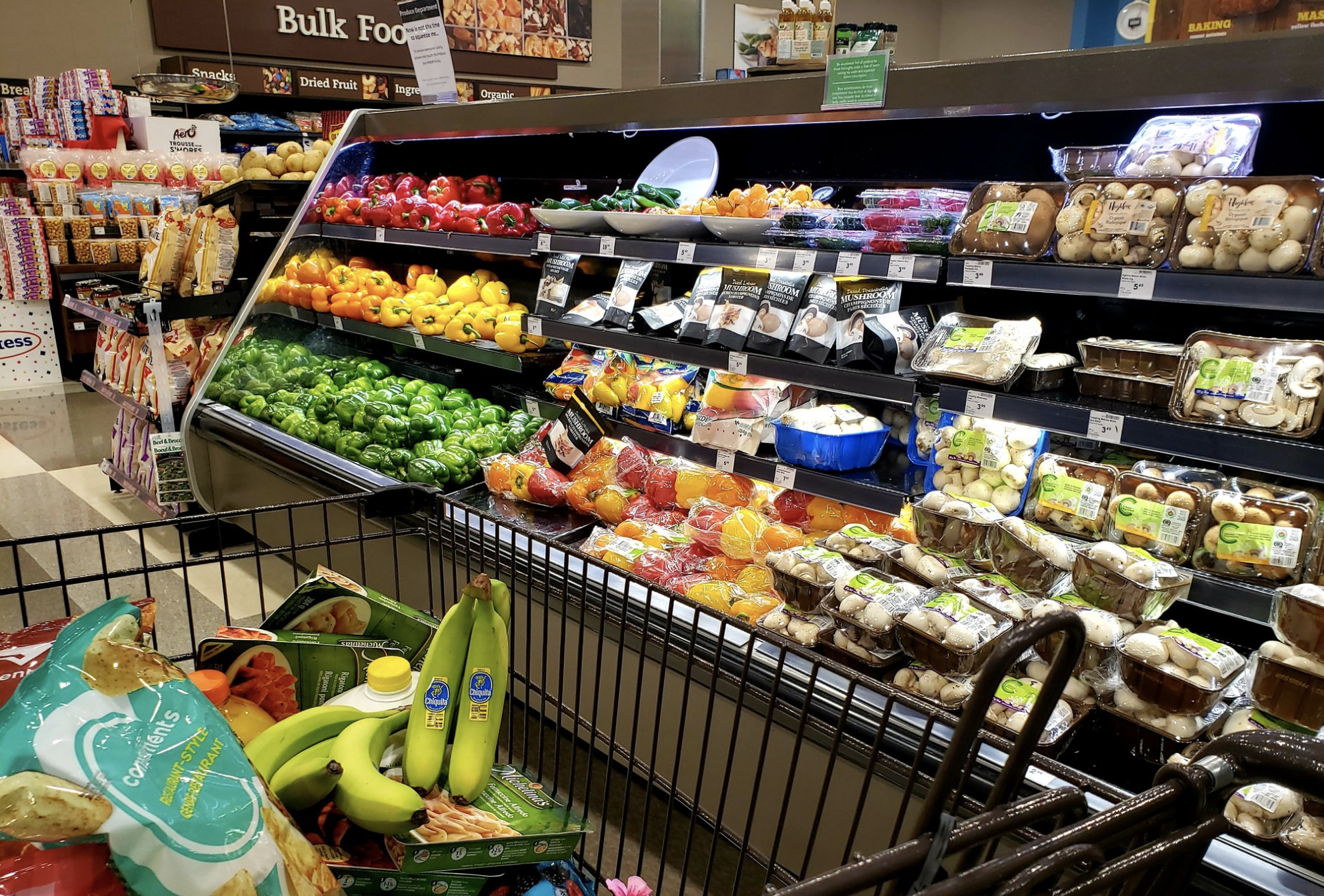 A new report released on Thursday suggests the Canadian grocery industry of the future is going to look very different from pre-COVID-19 days. Photo: Yvette d’Entremont

Mask wearing, cashiers behind transparent barriers, arrows on the floor, limits on how many people can enter a store, and enhanced cleaning protocols.

The pandemic has undeniably changed the way consumers shop for their groceries, and a new report released on Thursday suggests the Canadian grocery industry of the future is going to look very different from its pre-COVID-19 days.

“Things are moving and frankly, grocery chains will have to adapt,” the report’s lead author and Dalhousie University professor Sylvain Charlebois said in an interview Thursday. “The grocery industry won’t look how it used to look before the pandemic.”

The report, a collaboration between Dalhousie University’s Agri-Food Analytics Lab and Ontario-based research firm Caddle, focused on how the pandemic will impact the future of the grocery sector. It involved a nationwide survey of 10,024 Canadians conducted this month.

Respondents were asked about how they choose where to go for groceries and how they feel about their shopping experiences. Among the report’s findings, 54.7% indicated grocers “would offer a better experience” if they redesigned their stores to allow for more physical distancing.

Avoiding grocery store ‘as much as humanly possible’

Halifax resident Chris Muise said the pandemic has certainly changed the way he shops for groceries. “At first the pandemic didn’t really change my grocery shopping habits much at all because we are lucky that we live in Nova Scotia, which has done a really good job of keeping the numbers down, keeping the exposure points down,” Muise said in an interview.

Despite an autoimmune disorder that puts him at increased risk of complications should he get the virus that causes COVID-19, Muise felt relatively safe going to the grocery store next door to his apartment.

But he said things definitely changed during this latest lockdown.

“It grew so quickly and there were just exposure points everywhere, including my own grocery store … many, many times,” Muise said.

“Because of that, the last month I’ve been trying to avoid going to the grocery store as much as humanly possible, and I’ve been doing that through strategic takeout dinners … the sort of stuff that I can make a few meals out of,” Muise said.

“And for all my basic stuff — milk and bread, condiments and things like that — I get through a service called Room Service Halifax, which is an online grocery delivery service. It’s just so much less concerning to me than running the risk of being at an exposure point at grocery store.”

It turns out that consumers are apparently turning away from the three “traditional” grocery store operators —Sobeys, Loblaw, and Metro. The survey report notes that over the next few years, online companies like Amazon and “non-traditional players” will likely continue to affect the sector.

“Pushed to go online, consumers are realizing they have access to more choices as the supply chain becomes more democratized and open,” the report states.

The new report also suggests Canadians have embraced online grocery shopping, with 23.3% stating they plan to buy groceries online for in-store pick up in the next six months. 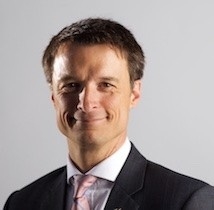 “Online shopping has grown and probably will continue to grow because grocers are just getting better at it,” Charlebois said.

When it comes to independent grocers, the survey found that 60.9% of Canadians plan to spend up to 19% of their food budget at independently owned and operated stores.

Self check-outs are also making a comeback amid the pandemic, with 53.2% of survey respondents indicating they plan to use them in the next six months.

“The reality is that these machines do create a bit of a malaise with the Canadian public for sure, but we think that the pandemic may have changed that a little bit,” Charlebois said.

“A few years ago we actually did a similar survey and 32% of Canadians were willing to use a self checkout on a regular basis. Now it’s the majority of them.”

In addition, 25% of Canadians have changed where they shop for groceries during the pandemic, something the report’s authors referred to as “store disloyalty.”

“Clearly, people are shopping around for new grocery stores,” Charlebois said. “I mean, one Canadian in four changed locations for where they shop for food.”

“And that’s really a lot in just 16 months. It’s a percentage that we weren’t expecting at all, so that was certainly a surprise.”

Loyalty programs, Charlebois said, will become more important for retailers and consumers in the years to come. The survey found 73.1% of Canadians considered themselves “likely to be influenced” by such programs when purchasing their food.

According to the survey, 70.2% of Canadians say they’ll actively seek out promotions and discounted products at grocery stores over the next six months.

Many Canadian grocery stores have already converted into discount stores — like No Frills by Loblaw or FreshCo by Sobeys — and Charlebois expects this trend to continue. He said as prices rise, more people are looking for deals and lower prices. He believes this will be “much more prevalent” than it was before the pandemic.

“Right now what we’re seeing is total sales for the entire sector are dropping,” Charlebois said. “They’ve been dropping for four months, so things are tightening up again.”

“So grocers will have to fight to retain their market shares, and there are two ways to do that. One is to offer discounts. And second, they’re going to have to make sure that people feel safe as they walk into a grocery store.”

While he agrees discounts and loyalty programs are enticing, Muise said that as a consumer they take a backseat to safety.

“There’s no discount or loyalty program that could get me to go some place that I don’t feel safe at,” Muise said. “That’s not going to be a factor for me.”

“It’d be nice to get them, but that’s not going to make me shop somewhere that I wouldn’t otherwise shop out of concern for my own health and safety.”

Muise expressed dismay that most online grocery services require people to have access to a vehicle. He’d like to see larger grocers offer home delivery options in addition to online ordering for pick-up.

“For someone like myself who doesn’t have a car, the point is moot if I use a cab to go out because then I’m potentially exposing myself to something,” Muise said.

“This is why I turned to Room Service Halifax, and I’m happy to support local, of course, but at the same time I feel like I had very little choice otherwise.”

Muise said even once vaccinated, he’s been told there’s a risk the vaccine may not be as effective for people with compromised immune systems. That makes him all the more anxious about ensuring his own safety when choosing how to shop for groceries.

“Even if I have the vaccine tomorrow, this is still going to be a worry on my plate for a long time to come,” Muise said.

“I will for a long time be making certain grocery decisions based on that. And sometimes I know that I’d rather just have people bring it to me than go to the grocery store.”