The Court of Appeals has reversed a 2012 decision by Justice David MacAdam quashing the sale of the north end school site to Jono Developments. What this means is that the three community groups aiming to use the site have lost the opportunity, and the $3 million sale to Jono will move forward. Oh, and also, the appeals court is requiring the community groups to pay court costs.

Read the entire decision here. This article is behind the Examiner pay wall and so available only to paid subscribers. Click here to purchase a subscription.

On September 6, 81-year-old Lorraine Peters was struck by a car while walking across Herring Cove Road. The next day she died. A Halifax police release yesterday explains: 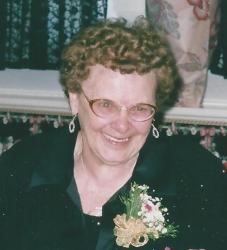 On September 6 at 3:40 p.m., officers responded to a collision between a car and a pedestrian at the intersection of Williams Lake and Herring Cove Roads. A car turning right from Williams Lake Road onto Herring Cove Road collided with a pedestrian walking south across Williams Lake Road in a marked crosswalk. The investigation determined that the vehicle was proceeding to turn right on a red light. The 81-year-old female pedestrian sustained life-threatening injuries and passed away in hospital the following day.

The 73-year-old male driver was requested to provide a sample of his breath at the scene which resulted in the suspension of his driver’s license for seven days for having a blood alcohol level between 50-80 milligrams of alcohol in 100 millilitres of blood (mg%). An unsealed and half-full bottle of alcohol was also seized from the vehicle.

Earlier this afternoon, investigators met with the 73-year-old male driver at police headquarters and issued him two summary offence tickets. One under the Motor Vehicle Act for failing to yield to a pedestrian on turn at a red light and one under the Liquor Control Act for illegally possessing liquor. These tickets carry fines of $176.45 and $463.95 respectively upon conviction.

Peters’ family is understandably upset at what they consider the under-charging of the man. “The family is very overwhelmed and hurt as to the charges that were laid,” Denise Lorraine Wilson, Peters’ daughter, told the CBC. “We do not understand why the driver was not charged with manslaughter.”

The police release went out late in the day, so reporters didn’t have time for follow-up. But since the Linda Mosher incident, police have changed their policies and have said they will now release the names of people given summary offence tickets, when asked. I will do exactly that this morning and report back as soon as possible.

Shortly after 2 p.m., police responded to a pedestrian/vehicle collision in the parking lot of Costco, located at 230 Chain Lake Drive in Halifax. A car driven by a 79-year-old woman backed out of a parking spot and collided with a woman in her forties. The vehicle continued on and hit two other cars in the parking lot before coming to a stop.

The pedestrian suffered non-life threatening injuries and was transported to hospital by EHS. The driver wasn’t injured. No charges have been laid and this collision remains under investigation. 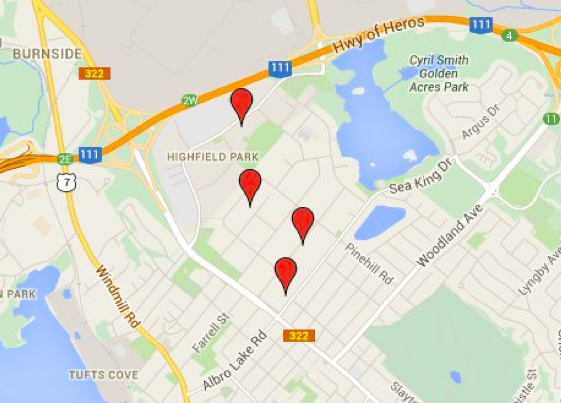 An affidavit signed by a retired RCMP officer working as a private investigation claimed that serial killer Michael McGray knew murder victim Brenda Way and lived in a north Dartmouth apartment just blocks from where Way’s body was discovered. This article is behind the Examiner pay wall and so available only to paid subscribers. Click here to purchase a subscription.

Jamie Baillie is right. The PC leader introduced a bill yesterday that would make the Freedom of Information and Protection of Privacy Review (FOIPOP) office report directly to the legislature. Currently the office reports to the Justice Department and so arguably can be politicized—Baillie points at the delays and high costs associated with the PCs’ request for documents related to the Yarmouth ferry. Former FOIPOP officer Dulcie McCallum has also called for such a move, and Nova Scotia and Quebec are the only provinces where the office falls under the bureaucracy. Premier Stephen McNeil rejected Baillie’s bill.

One-hundred and eighty people met at Dalhousie University Wednesday evening to discuss environmental racism in Nova Scotia. Reporter Hilary Beaumont was there and relates what was discussed. This article is behind the Examiner pay wall and so available only to paid subscribers. Click here to purchase a subscription. 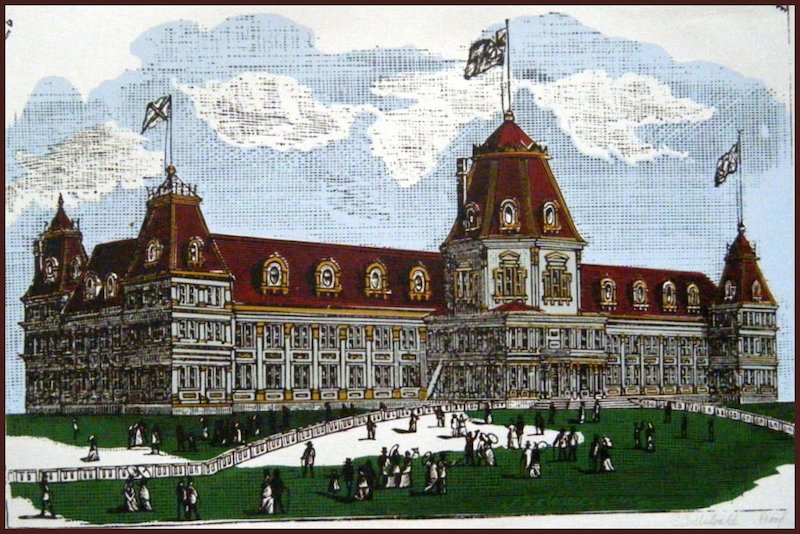 Stephen Archibald reminds us of Halifax’s first Exhibition Hall, a lovely building constructed in 1879 across the street from Victoria Park. Back in the 1970s, Archibald recreated in the building with the above print. Today, he fills in some of its history.

Business owner Gordon Stevens is proposing that Halifax convert a few surplus parking meters into vehicles for people to donate to charities, which he thinks will reduce panhandling downtown because shoppers will drop money into the meters instead of giving it to the live people asking for it. That’s unlikely. But besides, as Lezlie Lowe says, “there’s insight to be gained in being confronted by someone in need. It makes us aware of our privilege. It can make us uncomfortable. And I don’t think that’s bad.”

Chemistry (1:30pm, Chemistry 226)—Alan Doucette from the department of Chemistry will talk on “New Strategies for Proteome Analysis.”

The last few days I’ve been engrossed in the Serial podcast, the latest project from This American Life. TAL host Sarah Koenig takes us on a season-long series of podcasts examining just one story, in this case the murder of a teenager in Baltimore, Maryland. Two episodes are posted each week (#3 came out yesterday), with each coming from a different and surprising angle. It’s seriously good podcasting. 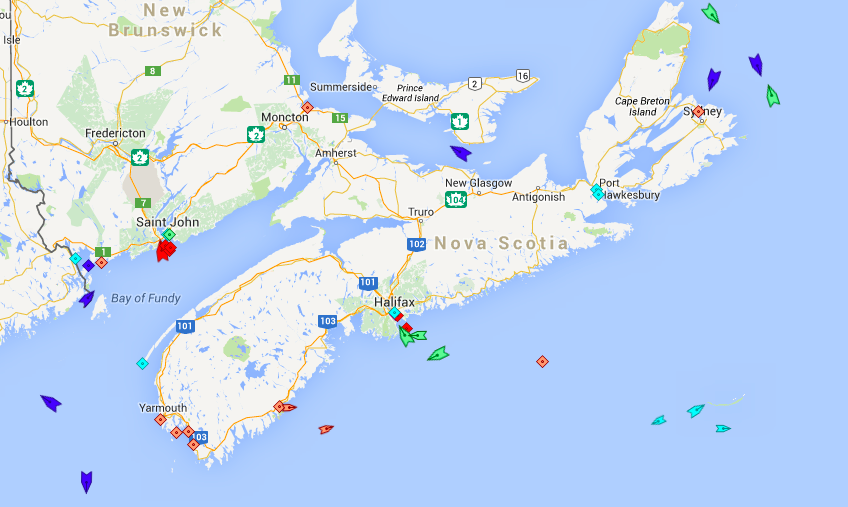 The seas around Nova Scotia, 5:45am Friday. Map: marinetraffic.com

That red moon the other night seems to have driven everyone slightly crazy. Hope things return to normal soon.