You are here: Home / Featured / RCMP officers privately warned their loved ones that a killer was on the loose, but didn’t warn the broader public 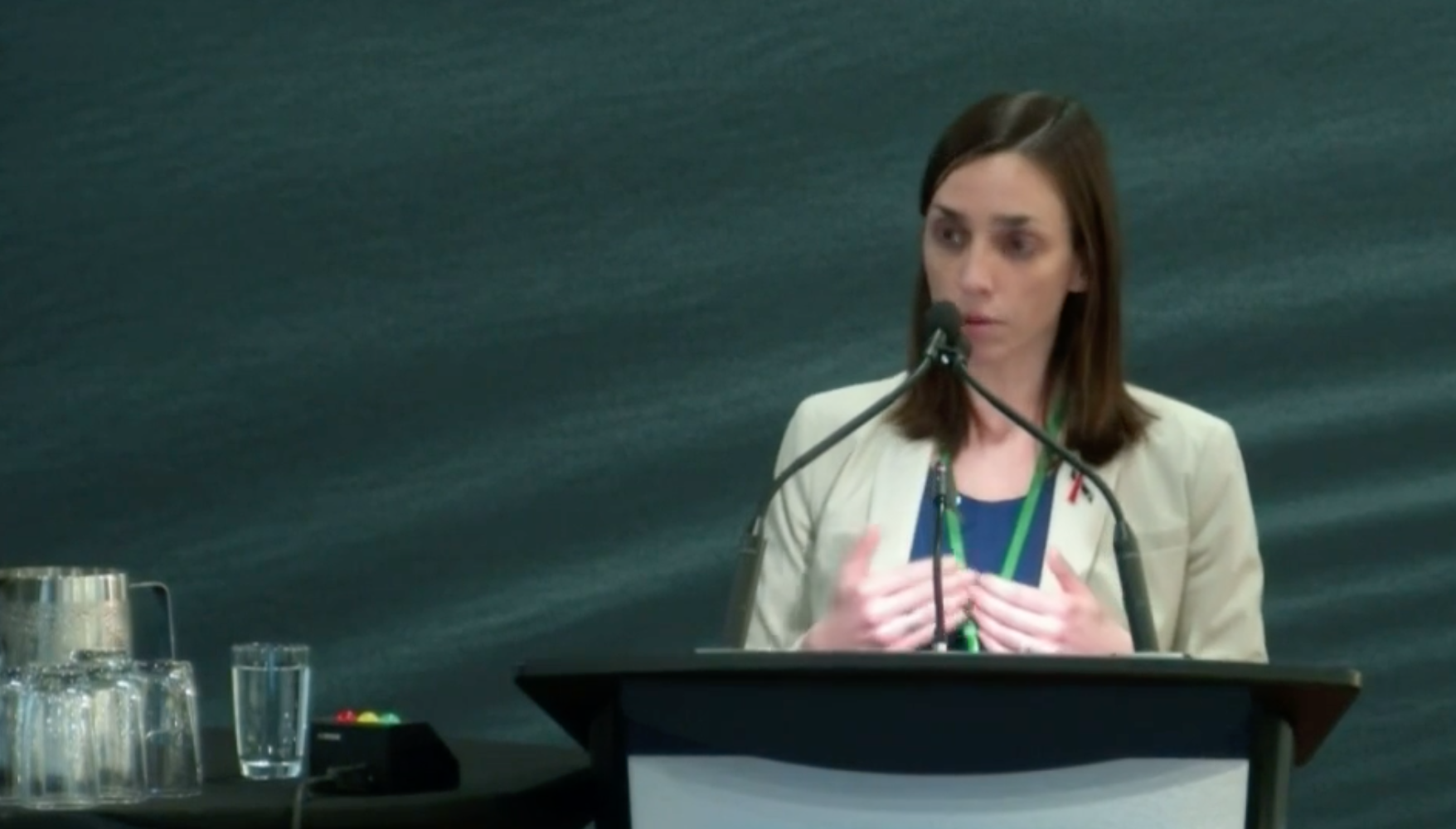 Sandra McCulloch speaks to the Mass Casualty Commission on May 11, 2022.

On the morning of April 19, 2020, Sandra McCulloch was at home, playing with her two pre-schoolers.

“I had my cell phone with me, taking pictures, as we played in the backyard,” McCulloch told the Mass Casualty Commission yesterday.

McCulloch lives an eight-minute drive from the Elmsdale PetroCan, where just at that moment, the man who had killed 22 people in a 13-hour murder spree pulled up to one of the pumps in a failed attempt to get gas. (In response to the ongoing emergency, the clerk had turned off the pumps, and neither the killer nor two RCMP officers who had pulled up at an adjacent pump could get gas; both vehicles drove away.)

“I get a text message from a friend at 11:25 telling me of the direction to stay inside and lock doors, and that there was an active shooter in the area,” said McCulloch. “She received a call from a friend of hers who had family who were RCMP members, and they conveyed a private alert to their loved ones.”

“So that’s how I learned of the mass casualty event — not through Twitter, not through Facebook, not through Alert Ready, but because I was lucky to have a friend who had a member of the RCMP as a family member, who was alerting their loved ones.”

McCulloch is a lawyer with Patterson Law, which is representing many of the murder victims’ families at the commission. She was speaking to the failure of the RCMP to issue an emergency alert to warn the public during the murder spree.

McCulloch pointed out that the Nova Scotia Emergency Management Office (EMO) had in the years before the mass murders tried to give the police forces in the province, including the RCMP, direct access to the emergency alert system so that police could initiate an alert without the involvement of the EMO. The executive director of the EMO, Paul Mason, had specifically named an “active shooter” as a potential reason why the police should have such access, but the RCMP and the other police forces declined the offer.

In a Feb. 15, 2022 interview with commission investigators, Mason expressed his frustration:

But at the end of the day, it [issuing an alert] didn’t cross their [the RCMP’s] minds. On the one hand, I mean, it hadn’t been used by police before in that kind of scenario so I can see that on some level. But on the flip side, having this system and having all the discussions and the tests and everything else for, you know, 10 years, I am a little surprised, especially where it went on so long. Like, if it was over an an hour and it was just some, you know, frenetic burst of activity, I could see it more. But, and once again, I’m not trying to Monday morning quarterback, but I find it surprising you could have an event go on from like 10:30 or whatever on a Saturday night til 11:30 on Monday — sorry, the Sunday morning — and nobody thought about an alert until we called them. And then I know there was discussion in the media that we were working on a message but that’s not the case. And I’m sure we’ll go through it in the timeline, but basically we couldn’t get a hold of anyone.

I mean, once again, I mean I understand it must have been extremely busy so I’m not trying to be critical, but we couldn’t get a hold of anybody to decide whether or not to issue an alert. That’s what happened.

McCulloch said that victims Tom Bagley, Kristen Beaton, Heather O’Brien, and Joey Webber all had cell phones with them when they were gunned down.

They had received no emergency alert.