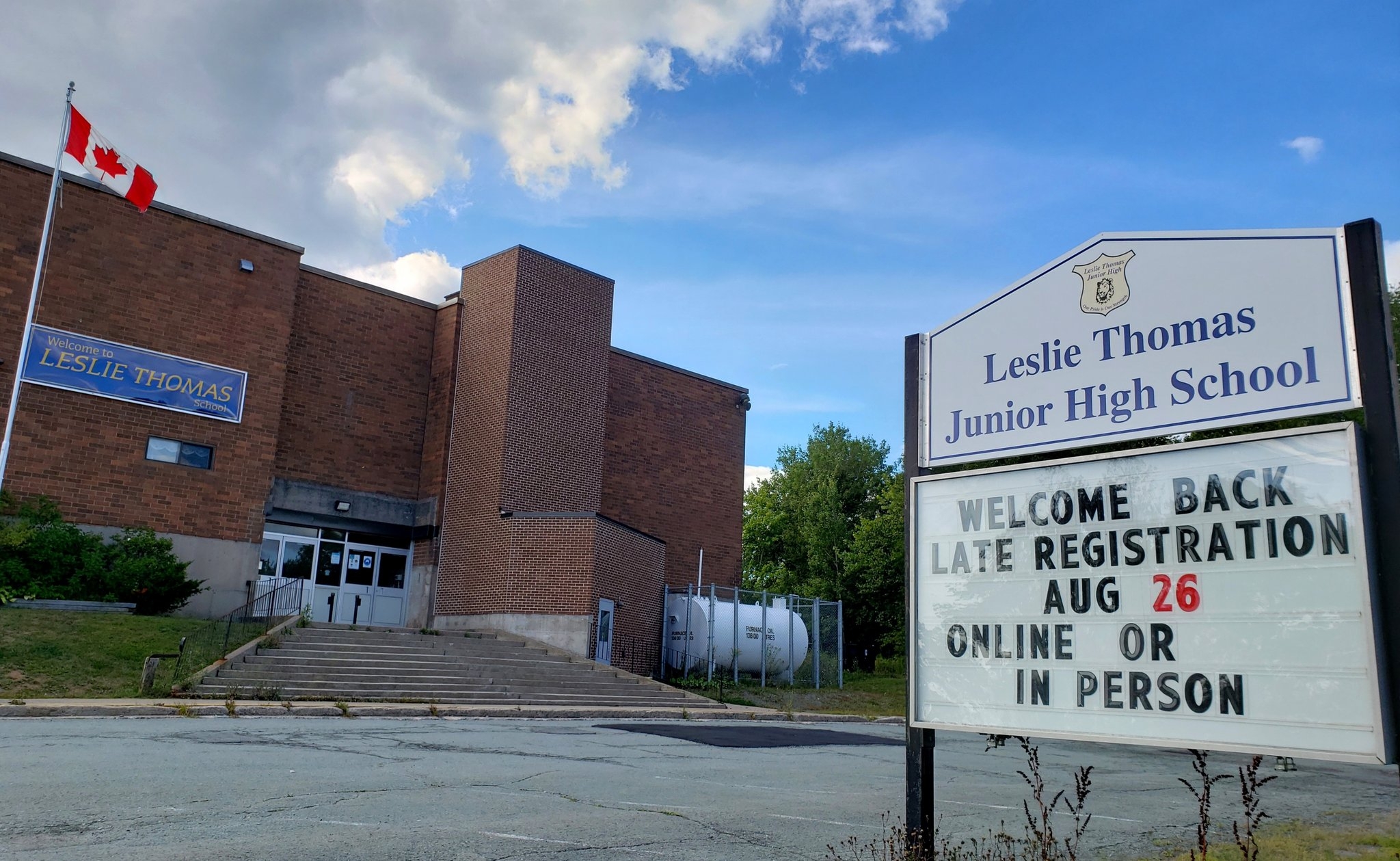 Most students in Nova Scotia are preparing to return to school one week from today for the first time since March. Photo: Yvette d’Entremont

A Halifax psychologist and university professor says the benefits of next week’s return to school far outweigh the risks, and we must be mindful of how our fears impact our children.

“We can’t get into an avoidance cycle because of our fear. That’s how fear and anxiety work. It feels better if we just avoid it, and the longer we keep avoiding it the more anxious we’re going to continue to feel,” Shannon Johnson said in an interview.

“When we work with people clinically, when you have a fear, we learn how to approach that so we can actually gather the information we need about how real that fear is.”

Johnson is a clinical psychologist and associate professor in the Department of Psychology and Neuroscience at Dalhousie University. She’s also a mother of two elementary-aged school children and a member of the group Parents for a Pandemic Education Plan.

In June, that non-partisan group of concerned parents with varying degrees of expertise began discussing how to best express their concerns about the lack of a back to school plan and to offer suggestions to facilitate a safe return. This included penning an open letter to Premier Stephen McNeil in July. 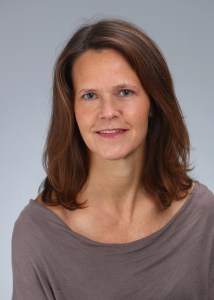 “For me the benefits outweigh the risks. I feel like there are so many benefits to kids and to families, to our communities, to kids’ growth, to their social connections, to their wellbeing, to their mental health,” Johnson explained.

“If this was a different province, I might feel differently but I feel like because the risk is low to me here it feels safe. Nova Scotia has been quite conservative in general in managing COVID, so I think if there are any concerns they’re going to change things quite quickly they’re not going to let things go on if it starts to feel like there is transmission in schools.”

With one week left before schools open their doors for the first time since March, tensions are running high for many teachers, students, and parents.

Last week, representatives from another group, Nova Scotia Parents for Public Education, joined the Nova Scotia Teachers Union at a media conference demanding improvements to the province’s back to school plan. Their concerns include class sizes that make it impossible to reinforce physical distancing, a lack of proper ventilation in many schools, and a need for more clarity around protocols when a student, teacher, or staff member tests positive for COVID-19.

But it would appear that despite the fear and uncertainty, a majority of Atlantic Canadians intend to send their children to school next week.

A national Leger Weekly Survey published Aug. 17 indicated that nationally, 63% of Canadian parents intended to send their children to school, with 20% stating they were keeping their children at home and 17% answering “don’t know at this time.”

In Atlantic Canada, 72% of parents indicated they were sending their children to school in the fall, while only 3% intended to keep them at home. The remaining 25% responded with “don’t know at this time.”

Johnson said that sentiment is reflected in her neighbourhood and among the people with whom she’s spoken.

“I think that there’s a lot of parents who feel like I do. All the ones I talk to feel very strongly that they’re really ready for their kids to go back and they’re not expressing fear about it,” she said.

“We know our kids want to learn and they need to learn…Maybe people are leaving it up to other people to state the opinion that we need to go back.”

Johnson said she’s sympathetic to teachers’ needs and to families who have concerns. But because the province’s COVID-19 cases and community transmission remain low, she’s confident in Public Health’s determination that returning kids to the classroom remains the best way forward.

“If I lived in Quebec or Ontario I might have more concerns, but I think it’s safe in Nova Scotia…As adults, parents, and teachers, it’s really our job to not model anxiety about it so our kids can feel safe and they can feel okay about going back,” she said.

“We need them to go into it in a good headspace so that they can move forward, particularly with their learning and their education and social connections that they need to feel mentally healthy.”

As a practicing clinical psychologist, Johnson said she’s seen and heard firsthand how much families and children are struggling with being cooped up at home and with the lack of social connection.

“We know that mental health concerns have gone up during COVID and there’s some talk that this will linger for a number of years and so I think the sooner there’s some normalcy for our kids and for families the better it’s going to be for stabilizing some of those concerns that we’ve seen arising,” she said.

“Even the healthiest families are struggling with these changes, let alone those families that already have struggles.”

She said it’s important not to lose sight of the fact children with learning needs really need the support they get from being in school and learning in a classroom where there are hands-on activities and a trained teacher.

“Sure, some families can afford extra things,” she said. “But then that leads to an inequitable model where those that can’t (afford them), their kids are going to fall farther behind.”