You are here: Home / Featured / Province to give $6.4 million to developers to build affordable housing

The Department of Municipal Affairs and Housing announced in a news release Monday that the province is putting $6.4 million toward the creation of about 200 new affordable rental units in Kentville, Lantz, Halifax, and Cole Harbour. Some of that money will also go to five community housing groups, and five shelter upgrades in the province.

Here’s how the new affordable housing units will be distributed:

The release states that the units announced today will rent at least 20% below market value. 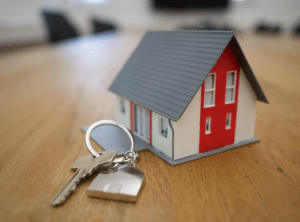 A recent report from the Nova Scotia Affordable Housing Commission defines affordable housing as “housing that is adequate (in good repair), suitable (large enough for its household occupants), and costs less than 30% of the household’s pretax income.”

In an email to the Examiner, Krista Higdon, a spokesperson for the Department of Municipal Affairs and Housing, said the timelines for each project will differ, but they are expected to be finished within 18 to 24 months.

The news release notes that the average rental rate in HRM increased by 4.1% in 2020. It should be noted that, starting September 1 of that year, the province implemented a temporary 2% cap on rent increases. That cap is now set to remain in place until Dec. 31, 2023. That’s two years away now; about the time that all affordable units announced today are expected to be completed.

The Affordable Housing Commission report also recommended mixed-income developments, like those planned for Halifax and Lantz locations, be prioritized as the province builds more affordable housing

“This is only the beginning,” said Advanced Education Minister Brian Wong, who was quoted in the release speaking on behalf of Municipal Affairs and Housing Minister John Lohr. “We’ll be announcing more affordable housing projects in the coming months in communities across Nova Scotia and making provincial land available for affordable housing developments.” 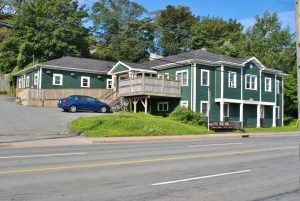 As for the rest of the $6.4 million, $400,000 will be set aside for “five community housing groups that are working to increase affordable housing in the province.” One of those groups is Portal Youth Outreach Association, which will receive an additional $190,000 for upgrades to three of its shelters in the Annapolis Valley. There will also be about $84,000 given to Shelter Nova Scotia for upgrades at Metro Turning Point and Barry House in Halifax.