You are here: Home / Featured / Province moves to speed up development approvals for 22,600 housing units in Halifax, but none of them are guaranteed affordable 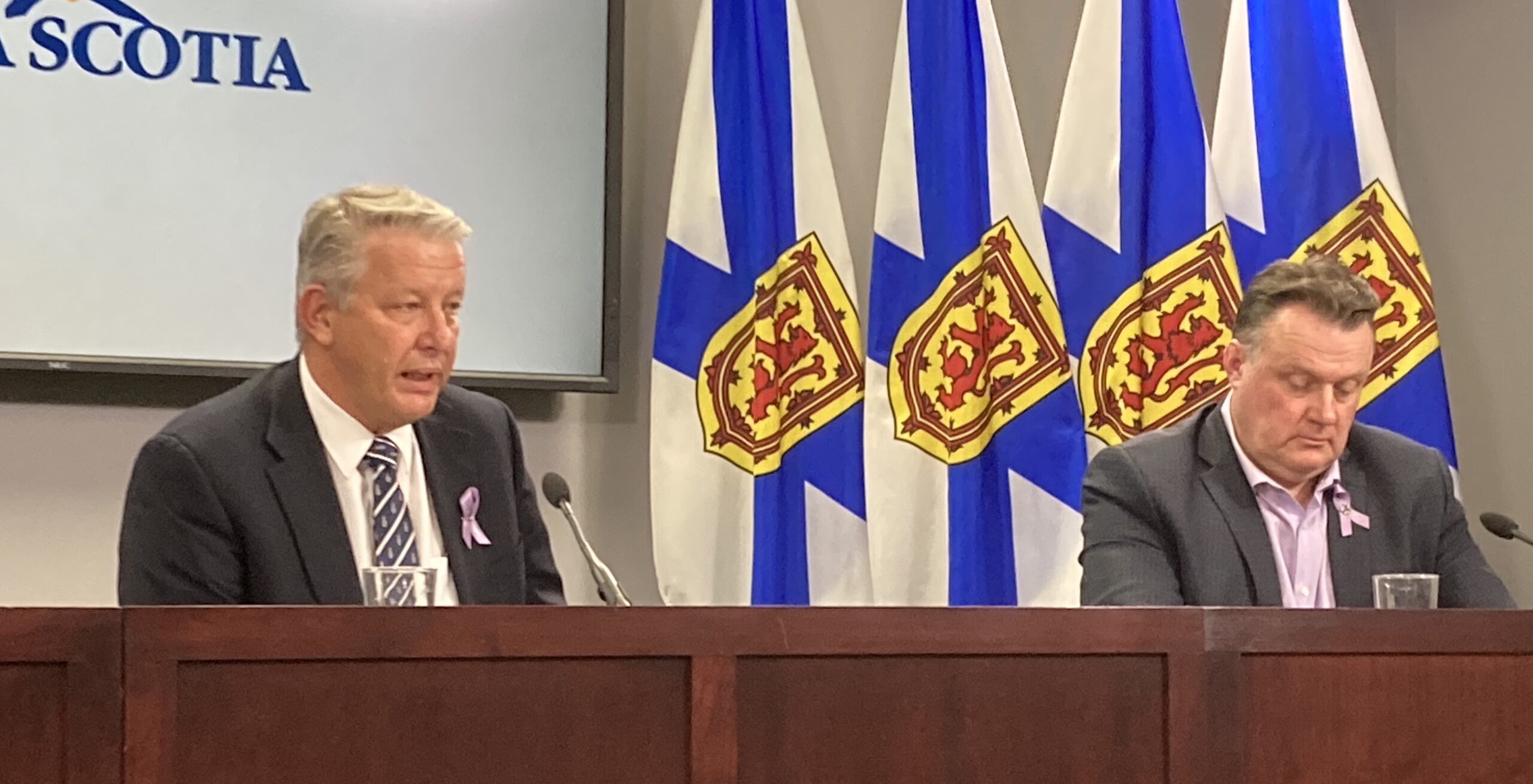 Housing Minister John Lohr has designated nine “special planning areas” in the Halifax Regional Municipality, with the potential for a total of 22,600 residential units. This designation gives Lohr the authority for development approvals in those areas.

The special planning areas are:

In addition, the province is spending $2.3 million to cover the costs of needed transportation and environmental planning before some of the sites can move forward.

The designation doesn’t exempt developers from any of the permitting or fees associated with development.

Most of the areas are already in some stage of the city’s planning process. Only the Penhorn Mall lands are in the area covered by the city’s Centre Plan, and none are on the peninsula.

The Penhorn site is an “as of right” development, meaning that regional council doesn’t need to approve development proposals that fall within the guidelines of the Centre Plan. The developers, Clayton Developments and Crombie REIT, are waiting for a transportation study to be completed by the city, and the provincial money will pay for that study.

Indigo Shores, in Upper Sackville, is an ongoing development that was limited to 25 new units a year. The developer, Armco Capital, had asked for an increase to that limit, but Halifax regional council voted against that proposal, saying there were not enough schools in the area to service the development. The new designation allows all 150 lots to be built upon immediately.

Another development, Port Wallace, has been in the works for about a dozen years, but has been stymied by environmental constraints related to historic gold mining in the area (see Joan Baxter’s investigation, “Port Wallace gamble“). Mayor Mike Savage said today that Port Wallace was nearly through the city’s permitting process, but the province will speed up the environmental review.

The Morris Lake expansion is outside of Halifax Water’s service boundary. The development is only on the table in the first place because of a city financial mishap. The Mount Hope interchange on the Circumferential Highway was to be funded by development on the Shearwater air base, but then the military decided to continue using the base. With the interchange already built, the city opened up property along Caldwell Road to pay for the interchange, even though the new development will not be directly accessible via the interchange.

Six of the nine special planning areas are being developed either fully or partly by Clayton Developments. I asked if creating the planning areas gives Clayton a competitive advantage over its competitors, as it’s argued that Clayton is avoiding the cost and delay related to the bureaucratic process.

“Well, I think if Clayton were here, they might say they’ve already endured significant delay,” said Lohr. “They might feel that way, but it’s just coincidence they happen to be the largest developer in the city. So there’s no decision on our part to favour any developer over any other developer.

“Some of this has to do with where you are in the development process, I think, and how quickly they can actually develop,” added Halifax Mayor Mike Savage. “We do have supply chain issues and labour issues. I think that Clayton has the ability to start very quickly and to develop very, very well. They have been in the development approval process, they’re not new to it, and I don’t think that there was any favouritism here. The other thing I would say is, you know, Clayton does a lot of work in the suburban areas and we’re able to develop these areas because we intensified the core of the city for the last 10 years. We’ve got so much building in downtown Halifax, which was deliberate and purposeful and allows us to move to these regional growth centres and to provide more options because people need options. I’m very comfortable with that.”

“We have here 22,600 units being announced and the total number of them that is designated as guaranteed affordable is zero,” said Gary Burrill, leader of the NDP. “So that’s that’s pretty disappointing and falls a long piece short of what’s needed. We have lots and lots of units being built all over the city, evidence of them in every block you go to look at and particularly on the peninsula. But at the same time we don’t have any that are available for people in scope and proportion to what people can afford. That’s what’s needed. That’s what this announcement doesn’t provide.”

In fact, the provincial Capital Plan released this week contains no money to increase the stock of social housing, although Lohr said some funding announcements for non-profit housing organizations are coming soon.

The premise of speeding up development is that an increased housing stock will lower housing cost. But, what if it doesn’t work? I asked. That is, what if the housing stock is in fact increased more than population increases, but housing prices continue to go up?

“Well, again, this is our mandate, is to add units to the supply, and that’s exactly what’s going to happen,” replied Lohr.

So the belief is the free market will solve the housing problem? I pressed.

“I believe that we need more units and there’s a lot of developers looking to add 22,600 units right now, and that’s exactly what we need. We need a lot more.”