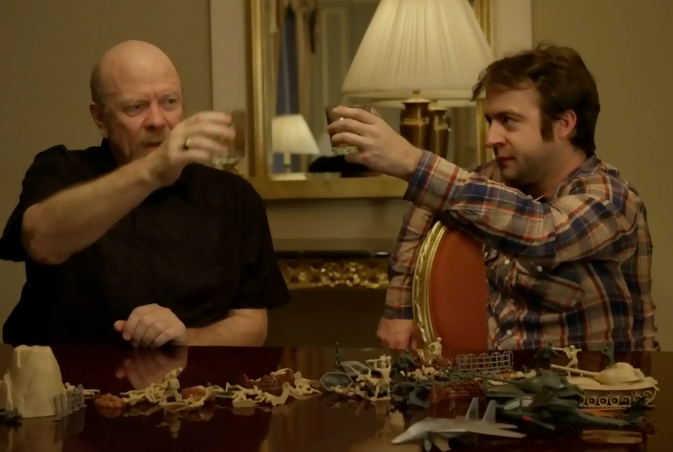 Yesterday, the Halifax Examiner reported that the city had sold a one-block portion of Grafton Street to developer Joe Ramia for $1.9 million. That article is behind the Examiner’s pay wall and so available only to paid subscribers; click here to purchase a subscription.

The Grafton Street lot that was sold is 17,456 square feet. By comparison, the Twisted Sisters lot at 1591 Granville Street is just shy of 30,000 square feet, and assessed at $5.3 million. The Birks site on Barrington and George Streets, where councillors park their cars, is 13,252 square feet, and assessed at $2.65 million. But each of those lots is not a public street. Selling Grafton Street changes the city grid system and puts part of the public transportation system in private hands, forever.

Allison Sparling, the coordinator of YourChoiceHalifax.com, has organized a clever response to the anti-abortion protestors who have been visiting Halifax the last few days. Rather than confront the protestors directly, creating the us-versus-them narrative the media typically use to frame stories, Sparling started a “pro-love” campaign, consisting of around 80 pro-choice activists and directed at women using family services.

“We’re standing in front of the hospital because we do expect some anti-choice people to be here, and as they’re going to try to shame people we want them to know that they are safe, we’re not judging them, and they are doing things that are routine and normal and completely OK.“

There’s nothing unusual about a person being released on jail while he appeals his conviction, but this case sure makes the headlines.

The healing garden on Gottingen Street, which was built as a tribute to Taavel, will be dismantled in the next couple of weeks to make way for an affordable housing project, and people are trying to find an appropriate way to memorialize him.

Tristan Cleveland finds wonder in the intersection of Chebucto Road and Windsor Street:

CUPE president Danny Cavanagh gives some good reasons why we should reject the Comprehensive Economic and Trade Agreement between Canada and the European Union.

David Jones remembers his schoolmates throwing rats at his grandmother.

On this date in 1969, Prime Minister Trudeau opened the Canada Games in Halifax, putting us on the map. Before, Halifax was just a smudge out there in the ocean, next to a sea monster.

Chemistry lecture (2:30pm, Room 226, Chemistry Building)—Christine Thomas, a prof at Brandeis University, will talk on “Applications Towards Sigma Bond Activation and Catalysis.” The talk is free, and refreshments will be served immediately before, at 2:15, in Room 225. The Chemistry Department always provide the best refreshments, is the recollection from my college days.

It’s always darkest right before dawn, and this town is at its sleepiest right before the students show up. I’m trying to invent a new title to this section, and find some more material. Send me what you think I might find interesting. In the meanwhile, here’s some Drunk History, which is just like any given Thursday night at the Triangle.

Akademik Sergey Vavilov is a Finish-built, Russian-registered research vessel that offers adventure cruises into the Arctic. The cruises are offered by One Ocean Expeditions, and the Akademik Ioffe has been to Halifax in the past.

Assuming I survive this morning’s deluge, I’ll be on The Rick Howe Show today at 10:30am, along with Metro reporter Ruth Davenport.