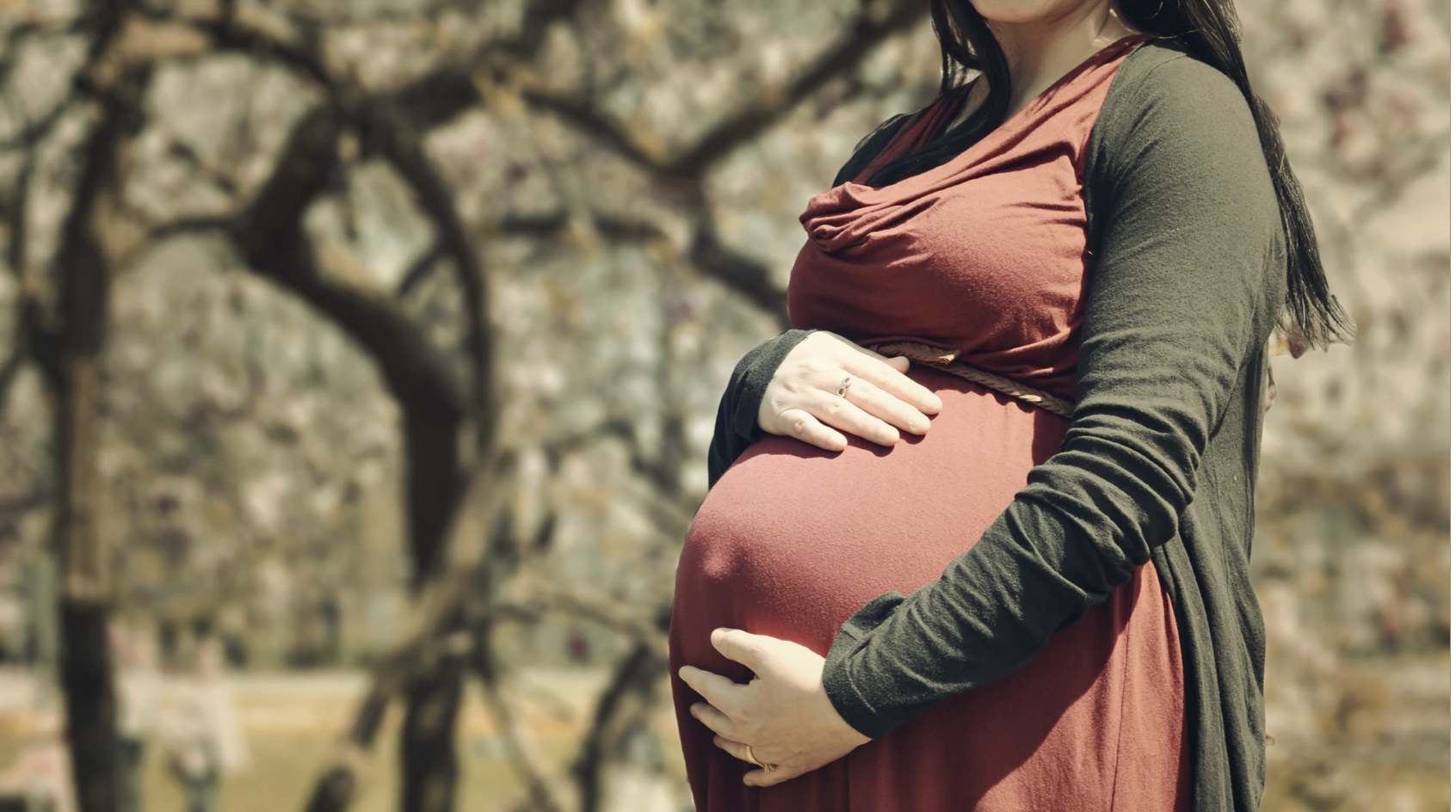 Researchers behind a new national study looking at the effectiveness and safety of COVID-19 vaccines in pregnant people are encouraging eligible Atlantic Canadians to participate.

The University of British Columbia’s national COVERED vaccine study registry was launched during a federal funding announcement on Wednesday.

“We really want this to be a Canadian study, and the purpose is to capture both the attitudes and issues that women have with deciding on this vaccine in pregnancy,” lead researcher Dr. Deborah Money, a professor of obstetrics and gynecology at the University of British Columbia, said in a phone interview from Vancouver.

“And also for those that do or do not take the opportunity of the vaccine, what are the pregnancy outcomes and how do they do? This is a way of tracking this across the country.” 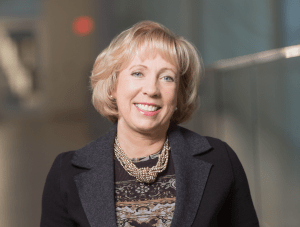 Dr. Deborah Money, professor of obstetrics and gynecology at the University of British Columbia, is the lead researcher of a national study looking at the effectiveness and safety of COVID-19 vaccines in pregnant people. Photo: Contributed

The project is being conducted in partnership with vaccine surveillance efforts across Canada, including the Canadian Vaccine Safety Network (CANVAS). Money said although pregnant and breastfeeding people were excluded from COVID-19 vaccine clinical trials, recent “real-world” evidence shows the mRNA vaccines are safe during pregnancy.

Despite this, more research and surveillance of these vaccines is still needed for this population.

“It’s the age-old problem that medications and vaccines are almost always studied in non-pregnant adults, often men, and that’s the way it’s always been for most products,” Money explained.

“Unfortunately, that means that they come into use in the public domain with limited or no data in pregnant individuals so we’re always left with having insufficient information on which to make decisions.”

Despite this, Money said there’s historically “great” safety data with vaccines in general in pregnancy, noting as examples the flu and pertussis vaccines which have significant benefit and are recommended in pregnancy.

“Regardless of how the pandemic has impacted your area of the country, it is important to consider being protected against this virus, and we do know from Canadian data that pregnant women have more severe illness when they get COVID and have higher likelihood of being in the ICU,” she said.

“So we are trying to advocate for women to consider taking the vaccine in pregnancy, but recognize that there is limited international data and no Canadian data yet so we want to build that information.”

Eligible participants need to be in Canada and are (or have been) pregnant in 2021 or currently breastfeeding.

Money said they’re hoping for uptake from pregnant and breastfeeding people who’ve not had the vaccine and don’t intend to, from those who haven’t been vaccinated but want to be, and from those who’ve already received one or both doses of a COVID-19 vaccine.

“We’re keen on getting those who’ve had the vaccine already too, because there may be some who received AstraZeneca as well as the mRNA vaccines,” Money said.

“It won’t be quite real time for somebody who is making decisions now, but we’re hoping that this will provide some good information for Canadians.”

So far more than 4,000 people have signed up to participate. Money said they’d ultimately love to have more than 10,000 people from every province and territory. Participants will be required to provide information online about their perceptions of COVID-19 vaccines and on their pregnancy outcomes.

“We’re asking for some precious time to complete the survey and we’re trying to make it as lean as possible and yet collect important information,” Money said.

While the survey is currently only available in English, a French language version will be uploaded in the near future, followed by versions in several other languages most commonly spoken in Canada.

Money said this is to ensure they capture the diversity of people and communities from across the country.

“Truly this disease is a serious one for pregnant women…We just really want women to realize that this is serious and to really make as best a decision they can about taking the vaccine when it’s offered,” Money said.

The federal government, through its COVID-19 Immunity Task Force (CITF) and Vaccine Surveillance Reference Group (VSRG), announced a combined $1.3 million in funding Wednesday for the COVERED project and an Ontario-based research study specific to that province.

Halifax-based physician and Dalhousie University professor Dr. Scott Halperin is a CITF leader and also serves as co-chair of the VSRG which evaluated the COVERED survey project and recommended it for funding.

Halperin said the results from the study will be communicated to public health officials on an ongoing basis to help inform decision making for COVID-19 vaccine administration programs across the country.

“There are 400,000 pregnancies a year so we can generate a lot of information on a lot of pregnancies very fast if women are getting immunized,” Halperin said in an interview on Wednesday. 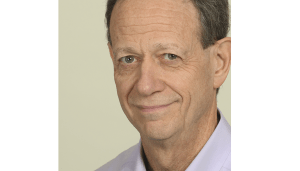 He described the study as essentially a registry, which includes a survey to get the necessary information. That data remains confidential and is analyzed in such a way that no one’s information is ever made public.

One of the first target populations for vaccination were health care providers of childbearing age. Halperin said many who were pregnant and on the front lines made the decision to get immunized. While they’ve not seen anything of concern with regards to COVID-19 vaccines in pregnant people, they want to continue generating Canadian-based data through studies like COVERED to provide reassurance.

Halperin said while some vaccine manufacturers are now conducting randomized controlled trials in pregnant people, those will take time. Meanwhile, those people are getting vaccinated for COVID-19 across Canada and data is important to help reassure them there are no “signals of concern” and that utmost attention is being paid to their safety.

“It’s always an individual decision, so the more information and reassurance we can provide people, saying we’re looking for information, we’re going to provide that data as it becomes available, the more reassured people will be,” Halperin explained.

“Because it’s a recommendation. It’s not a ‘You will get it,’ it’s ‘We think you should get it because you’re at higher risk.’ The information we have so far is that the vaccines are safe.”

Halperin is encouraging eligible pregnant and breastfeeding Nova Scotians and Atlantic Canadians to participate in the nationwide project.