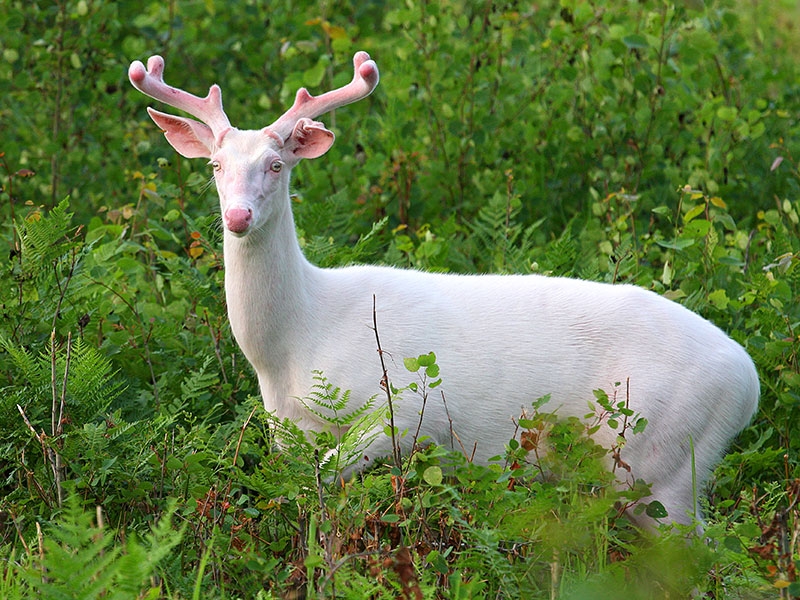 Chronicle Herald reporter Patricia Brooks Arenburg takes a much-needed look at the provincial purchase of equity stakes in corporations as an “economic development” strategy. I’ll forgive her this one time for the throw-away quote from Kevin Lacey, the most over-quoted and irrelevant quote-maker in Canada. Just glaze over that paragraph and read the rest of the article.

Would it surprise readers to learn that governments in the US don’t buy into companies? Sure, they’ll give outrageous tax breaks to companies, rig the tendering system to favour, er, favoured companies, and lavish enormous subsidies to billionaire-owned companies, but straight-up buying into a company is a bridge too far. It bewilders me that the economic strategies of Communist China—state-owned companies—and the discredited Soviet Union—central planning—are embraced as business as usual in Nova Scotia.

There’s lots to say about this. I’m working on an article about one of the companies taxpayers own, which I hope to publish next week, so I’ll keep my comments here short. But the response Brooks Arenburg got when she quite reasonably asked what the actual current dollar value of our public investment of $96 million is says it all:  “Releasing this competitive information could put the future of the companies—and our investment—in jeopardy,” said government spokesperson Sarah Levy MacLeod.

Who spends $96 million for something and has no idea what it’s worth? You do, taxpayer.

This is the height of the paternalistic, colonial mindset of Nova Scotian government. We’re not talking military secrets here. Telling the public how much a government investment in, say, an electronic voting firm is worth won’t be giving ISIS the keys to the water supply. It’s insulting not to have this information. Without it, we cannot assess how well the bureaucrats are performing. In fact, we can’t question the strategy at all. It’s outside the democratic process. You, citizen, do not have a say.

Does that bother you? Tough luck. You don’t matter here. Other people are running the show. And if those people have private agendas, if they make decisions based on nepotism, or racism, or who they’re sleeping with, well, you can’t know. They know best, after all.

Students at King’s don’t like the plan to recruit dumb students to boost enrolment.

Farmer Aaron Hiltz has been fined $1,500 for having too many hens, but a crowdsourcing page has been set up to pay the fine. I can’t wrap my head around the arguments on either side of this issue.

One albino deer is prancing around (deer prance, right?) New Glasgow, and three piebald deer (nearly albino) are prancing around Sackville. CTV says that a lot of white deer is a sign that the deer population is too high, so I think we should reintroduce the wolf to Nova Scotia.

Graham Steele outlines his idea for how to implement the Ivany report’s call for a “unity government.”

I joke that we’re all supposed to drink multiple shots of Jagermeister every time someone says “Ivany report” because the report is held up to support whatever political viewpoint any politician or commentator has, even if those viewpoints contradict each other. For example, Bill Black today makes a head nod to the Ivany report to support fracking, which it doesn’t. (And my abacus isn’t big enough to calculate how many pro-fracking editorials the Herald has run.)

This is the problem with Steele’s call for a unity government: What are we supposed to be unifying about? Steele says simply that “The Ivany report would, in its entirety, become a ‘unity platform’ for the peacetime coalition. It would anchor the government’s public-policy agenda.” But who gets to define what the Ivany report says? Bill Black says it supports fracking, I say it doesn’t—who decides? A while ago someone suggested that I interview each of the Ivany report’s authors separately and ask them specific policy questions and document how they disagree with each other. I think that’s a good idea, but probably they’ll refuse to answer direct questions about policy. It’s open to, ya know, interpretation.

In practice, a unity government means whoever wins the rhetorical battle to define what the shared purpose is gets to dictate what happens, and the rest of us are supposed to sit in the corner and shut up.

Reporters think about themselves too much, which leads to sometimes funny, sometimes sad, stuff. In no random order, there’s Shit Reporters Say, Overheard in the Newsroom, and the moribund Bureau Chiefs, who were behind the sadly no-longer-funny (what happened?) Fake AP Stylebook. 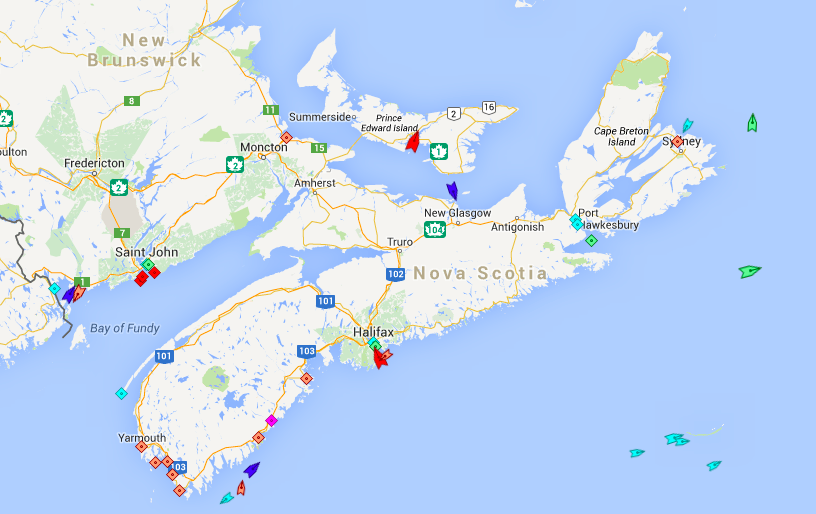 I’m taking the weekend off. See you Tuesday morning.