I’m Katie Toth and I’m filling in for Tim on Morning File. The weather is supposed to be bad today. 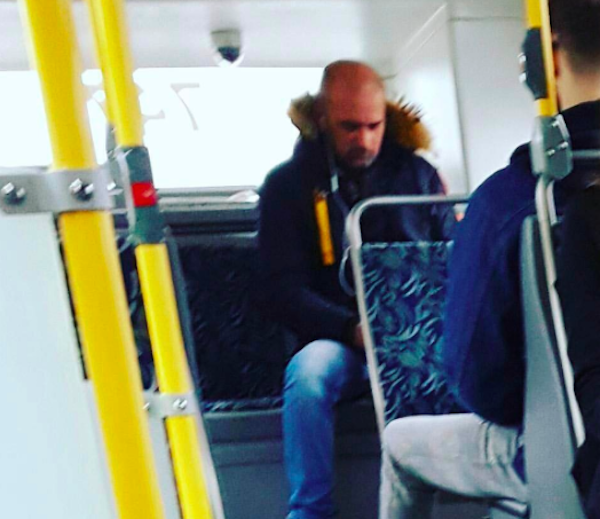 Ten days after the 40-year-old Halifax taxi driver was acquitted of a sexual assault charge that set off a firestorm of protest against Judge Gregory Lenehan, Halifax police are still trying to find the former driver. Unconfirmed reports suggest Al-Rawi is no longer in Canada.

The Crown has appealed the acquittal, saying the judge erred on six counts of the law. Al-Rawi’s taxi license has also expired. It was revoked when he was charged of sexual assault in 2015, but the municipality’s appeals standing committee granted his appeal in September that year to let him keep the license. That said, Al-Rawi never filed final paperwork to be able to drive again, so city flacks called his licence “non-operational.”

A sequestered jury now deliberates over whether to convict businessman Raymond Kobylanski of charges related to choking and brutally sexually assaulting his 17-year-old employee. That means the CBC can shed more light on Kobylanski’s past sexual assault conviction:

In 1995 in Ontario, Kobylanski attacked a 14-year-old girl who’d rejected his sexual advances. According to parole documents, Kobylanski smashed the girl in the head with a large rock and then sexually assaulted her. He had lured her away from her friends on the pretext of needing help finding his way home, as he was unfamiliar with the area.

She was found the next day, barely conscious and badly beaten, near some railroad tracks.

Kobylanski was sentenced to more than 12 years in prison, and never got out early because the parole board deemed him a high risk to reoffend, the CBC reports.

Kobylanski was also acquitted in 2013 and 2014 of sexual assault charges in Halifax.

3. Lottery kiosk operator sues CNIB after they fire him

The Canadian National Institute for the Blind has fired a lottery kiosk operator in Nova Scotia, accusing him of mishandling money and losing about $9,000. He says he’s being “shafted and made to look bad,” that he didn’t do anything, and that they’re planning on writing off the shortfall anyway. He says they’ve unfairly withheld his bonuses and that they need to look into their own accounting systems.

The CNIB works with independent contractors to operate lottery booths in stores across Atlantic Canada as a way to make money for the charity.

Mike Perry of Berwick was one of those independent contractors. Writing for the CBC, Yvonne Colbert says he “operated the kiosk at the New Minas Walmart from March 2010 until Feb. 9, 2017, at which time he was told more than $9,000 was missing and was dismissed on the spot.”

Perry believes this is a pattern on the part of the institute that involves incorrectly accusing contractors of being bad actors.

Independent contractors sign an agreement that they will “accept full responsibility and liability for any and all products and/or cash shortages” and “repay to the CNIB in full any costs associated with or damages incurred relating to such product and/or cash shortage,” according to an earlier CBC report. In 2014 the CNIB sued four independent contractors in Atlantic Canada for mismanaging funds and said it was missing $100,000. All four denied any wrongdoing. After a CBC investigation into the lawsuits, the CNIB withdrew court actions and settled with the contractors out of court.

2. What’s up with these glass-shattering goons throughout town?

That’s what Jonathan Briggins is asking for Metro after 29 glass bus shelters were smashed by vandals in Halifax over the weekend. Briggins says,

It’s estimated replacing all the glass in a shelter costs $5,000 to $6,000 per shelter. Not all the panes were smashed in each shelter so cost will vary from shelter to shelter. There’s currently no timeframe for when repairs will be completed.

The contractor who owns the shelters is expected to pay for the glass replacement.

According to Richard Woodbury at the CBC, a city spokesperson says that glass shelters remain the shelter of choice for Halifax, because they make it easy for people in the shelter to see what’s around them. 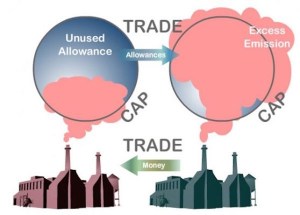 Haley says that faults built into the proposed cap and trade system could have disastrous effects, and concludes:

The danger is that short-term political manipulations only considering the next election cycle will have detrimental consequences for Nova Scotia’s economic future and the environmental integrity of the carbon pricing system. A full public discussion on how to make this system work for the long-term prosperity of the province is needed.

2. Here are some useless facts

Gina MacDonald, of the Hawkesbury Reporter, says she’s tired of the political and social chaos constantly unfolding in our news feeds. Instead, she offers us a few alternative, Trump-free facts to start discussion at the water cooler:

Sunsets on Mars are blue.

The two tiny holes drilled in every BIC pen is to ensure that the air pressure is the same both inside and outside the pen, which helps the ink flow to the tip.

There are no bridges over the Amazon River. 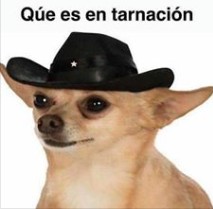 Two Mi’kmaq women of Indian Brook will be heading to the UN in New York City to address a UN conference on the status of women. Shurenda Michael and Michaela Julian will be presenting a workshop on indigenous girls’ leadership.

Archaeologists are in demand right now in Nova Scotia, because there are so many developments going up and you can’t build a building here without checking out the property for historic artifacts first.

Here’s a video of some slow-motion birds soaring through the Cobequid Wildlife Rehab Centre:

No public meetings. (Both levels of government tend not to schedule meetings when schools are out.) 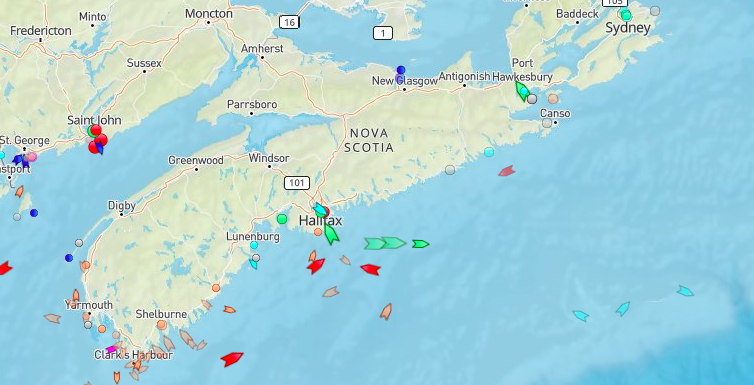 Speaking of the sea, Boaty McBoatface had its maiden voyage this week.

When I hear “pizza girls at Blowers and Grafton” I tend to think of young women coming out of the Dome,  getting donairs or a slice or that barbecued meat-on-a-stick and sitting down near the church for a good ol’ cry.

That may or may not be the #brand #story that Sackville institution Pizza Girls is trying to tell with its new location on Pizza Corner, Halifax’s famous drunk-food intersection.

“We’ve never been in the city, and there is really no better location to be in the city than this location,” Johnny Dib, operations manager for the new location, told Colin MacEachern at Metro Halifax. “We’re bringing a new store concept, nothing that we’ve run in any of the other locations before. It’s going to be something special.”

Pizza Girls has been around since 1977 and has locations in Sackville, Dartmouth, and Bedford. But is it any good?

Tell me in the comments.