You are here: Home / Featured / People are really upset about this Armco thing: Tuesday, March 21, 2017

1. How many people of colour go to Dal? The school can’t say. 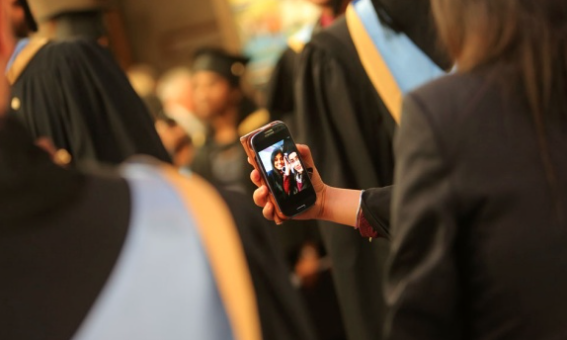 A CBC investigation has found that many universities in Canada don’t collect information on students’ race, which can be a problem if schools are touting their diversity or trying to tailor services to students of colour. (Mount Saint Vincent is one exception to this trend, having asked students to voluntarily self-identify since 2013.)

According to the report, Dalhousie was asked for information on students’ race and said  “Students may choose to self-identify” their race when they apply to the school, but “this is optional and so the number we have is not reflective of our student population.”

I read through the report and pulled out other Nova Scotian universities’ responses:

Mount Saint Vincent University: 158 students were Aboriginal and 233 were Black in 2016/2017. For the sake of consistence, if we take those numbers and the number of full-time undergraduates listed here, we calculate six per cent and 10 per cent, respectively. But the actual percentages are likely smaller than that, as the Mount has many part-time students and these numbers appear from the report to be all students of colour, not just full-time students.

For some reason, NSCAD University is not included in the report. Grr. 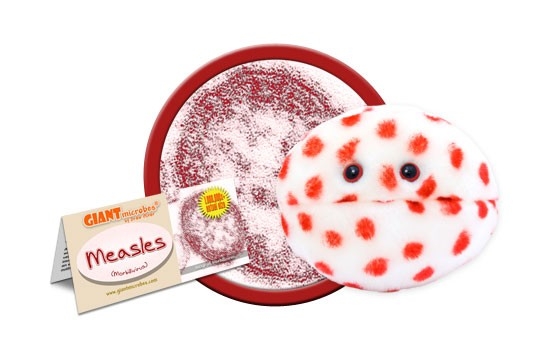 2. Many people may have been exposed to measles

Public health officials are trying to reach hundreds of people who may have made contact with a person who has a laboratory-confirmed case of measles, reports Sherri Borden-Colley for the CBC this morning. The person flew on a WestJet flight from Toronto on March 10 and was travelling internationally.

In February, officials announced that seven cases of measles had popped up in the province. They also suspected a traveller brought the disease into the area.

Don’t forget to get vaccinated — and remember your booster shots, folks.

Halifax Transit is looking for a contractor to clean its buses every 90 days. The contractor also needs to be “able to provide service calls to clean mishaps (vomit,urine, feces, spills, etc),” which is just the most adorable way to describe “mistakes people made that make us all regret existing,” IMHO.

Computer news: the Halifax Regional Water commission apparently “has a very aged and fragile Engineering Approvals application which, for various reasons is not due for replacement right now.” Sounds ominous! They’re looking for a developer to work on “an interim solution” which they have devised.

The SPCA in Nova Scotia has received a grant that will help the charity control the population of feral cats. The animal-control group will use the money to expand its spay-neuter-return program, which takes feral cats, humanely neuters them, gives them an ear tag, and then sends them back into the wild with their kitty-cat friends.

On that note, meet Tyson, a three-year-old cat in a foster home who’s waiting for you to adopt him: 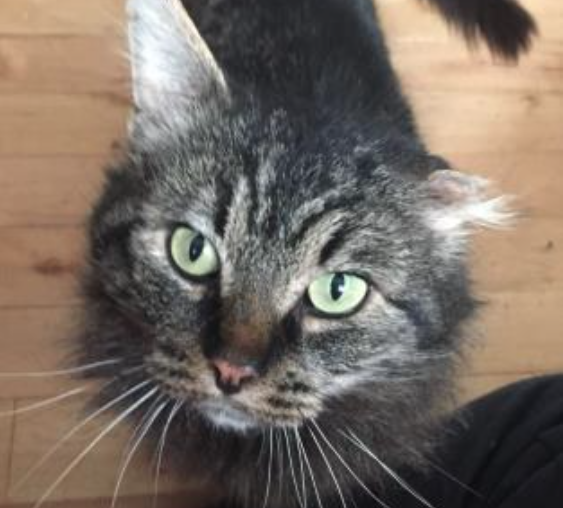 All this is relevant right now because HRM Council will discuss a proposal today for the Armco tower, which would be a very tall 29-story condo building at the corner of Quinpool and Robie. Community activist Janet Stevenson, who is opposed to the tower, says councillors who got money from the developer building the tower should recuse themselves from the conversation: “I believe there’s an inherent conflict of interest.”

Council is expected to discuss the tower, give the proposal a First Reading,  and schedule a public hearing for further discussion.

1. Who is the jerk refusing military-issued ID at bars?

From a recent Love The Way We Bitch in the Coast, two lovebirds (one from the Navy) were getting ready to imbibe at a local establishment on Spring Garden:

After getting settled in our booth we were approached by a waitress and asked to present our IDs when ordering drinks. Promptly we showed our IDs, me a driver’s licence and him a military ID. We ran into an issues at this point, the waitress was convinced my boyfriend’s military ID card was not “an official government ID” and he was denied a drink.

I can honestly say neither one of us is hyper pro-military, but I have respect for his job and the conditions he accepts that go with it, but we have had pretty opposing experiences to this everywhere else when he uses military ID and I feel rightly so.

What gives, bartenders? Isn’t the military as government as it gets?

Gracie May Glasgow, a matriarch of the North Preston community, has died. Born in 1919, she lived through major changes to civil rights in Nova Scotia and across the globe. She leaves a legacy of more than 178 great-grandchildren. People said good-bye in a packed funeral on Saturday at the Saint Thomas Baptist Church.

That Halifax and West Community Council request a staff report regarding the opportunities and challenges related to implementing a policy ensuring applicants in a land use matter must have no arrears in municipal taxes on a subject property prior to and during consideration of an application.

The Long Road to Justice: The Viola Desmond Story (Tuesday, 6pm, Room 307, Dalhousie Student Union Building) — a screening of the documentary followed by a panel discussion on the legacy of Viola Desmond.