You are here: Home / Featured / Pandemic poetry: recognizing Maxine Tynes and the women devalued by the publishing industry 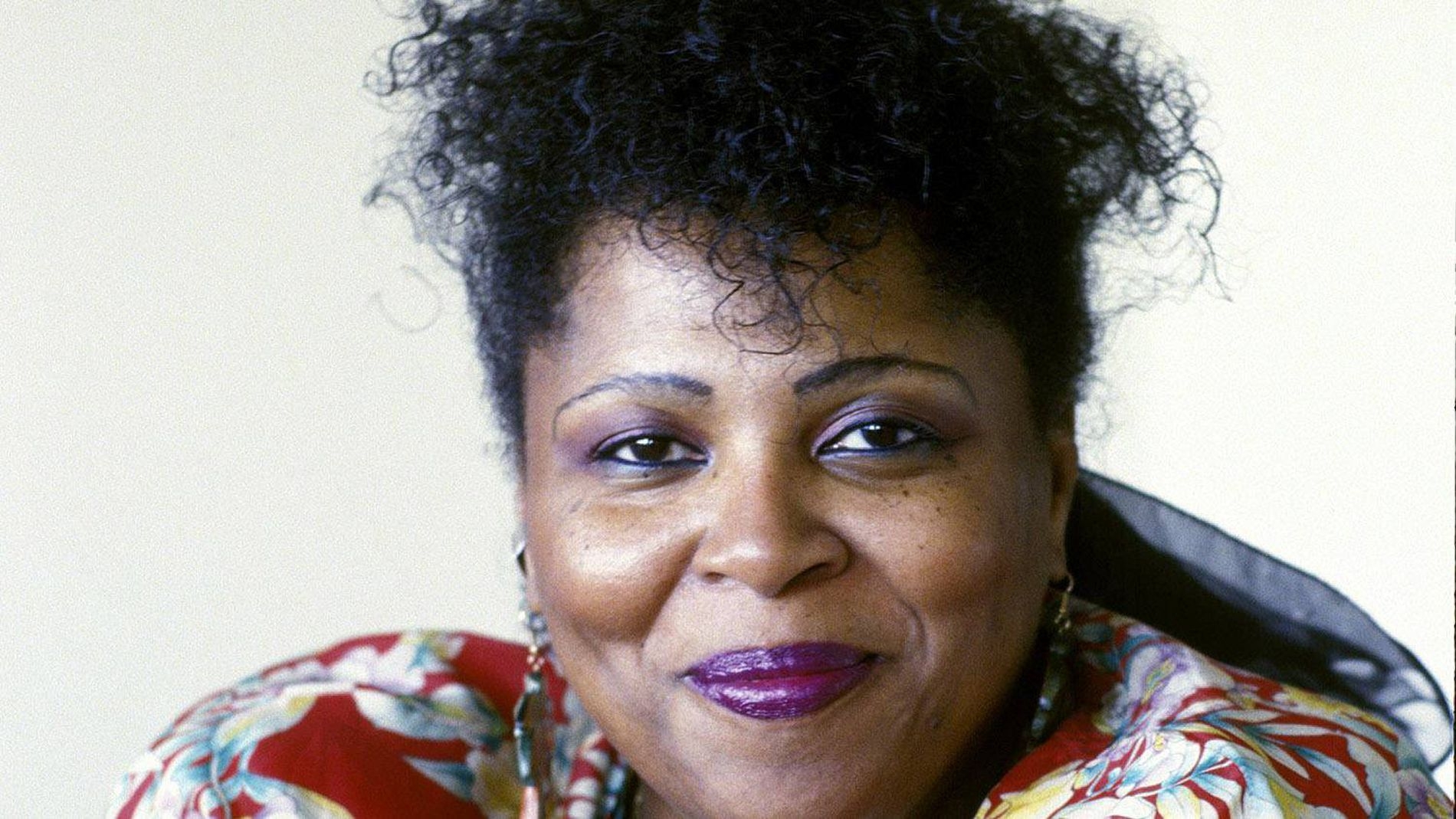 Three weeks into our third lockdown finds me reflecting on life since the beginning of the pandemic. While not always successful, I’ve tried to focus on the gains (relatively speaking) that COVID-19 hath wrought.

To that end, I’m grateful for the diverse array of books I’ve read in the past 14 months. Among them: Anne’s Cradle: The Life of Hanako Muraoka by Eri Muraoka.* Therein, one discovers why Anne of Green Gables (1908) by Lucy Maud Montgomery became a sensation in Japan and continues to draw throngs of tourists to Prince Edward Island from the land of the rising sun. And then there’s Isabella Blackmore (1863-1942), the Nova Scotia born educator who, while working in Japan, nurtured young Hanako’s passion for English language books.

As for literature, I’m looking forward to “attending” tomorrow night’s virtual Atlantic Book Awards Gala. The festivities will include the inaugural presentation of the Maxine Tynes Nova Scotia Poetry Award. Initiated by the Writers’ Federation of Nova Scotia, the award honours a beloved African Nova Scotian poet and educator. A native of Dartmouth, Tynes contracted polio when she was four and died from complications of the disease in 2011, at age 62.

“In her own quiet way, Maxine would be over the moon about the prize,” her sister Mickie Nyajeka told me. “And she’d give all praises to our mother who taught her basic reading, writing and arithmetic because polio kept her out of school until Grade 2 or 3.”

“Maxine would be sitting in her little wheelchair with a book and Mummy would be scrubbing clothes on the washboard and they’d have lessons that way,” Nyajeka continued. “By the time she started school, she was in braces and then later she used crutches.”

Found in her 1993 collection The Door of My Heart, Tynes’ poem “The Woman I Am in My Dreams” probes the impact polio had on her life.

A thesis submitted in September 1955 for a master of arts degree stands as a treasured keepsake on my pandemic reading list. Titled “Virginia Woolf’s and William Faulkner’s Treatment of the Alienated,” the 43-page typewritten paper bears the name Chloe A. Wofford. Later known as Toni Morrison, she’d become, in 1993, the first (and only) Black woman to win the Nobel Prize in Literature.

“Contemporary isolation is unique in that it stems from complete disillusionment by the world and distrust of its values,” wrote Morrison, then age 24, in passages that still resonate today. “Current isolation is not ‘alienation within a stable world, but in a world where ‘things fall apart.’ … Virginia Woolf and William Faulkner have … used the problem of alienation as a focal point in a major part of their work.”

In a career that spanned half a century, Morrison (1931-2019) focused her attention, squarely, on people of African descent. Inspired by the real life of a former enslaved Black woman who, in 1856, murdered her infant daughter rather than see the child remanded to bondage, Morrison’s 1987 release Beloved presented an unprecedented portrait of slavery. Outraged when the novel did not win the major literary prizes they believed it deserved, a group of Black writers bankrolled a protest letter that appeared in the New York Times Book Review.

Morrison’s subsequent ascent notwithstanding, the controversy remains a touchstone with regard to the treatment of Blacks by the US publishing industry. Last year’s #PublishingPaidMe social media campaign highlighted the continuing struggles of Black writers.

This brings me to the decision, last month, by New York publisher W.W. Norton to stop printing, distribution, and promotion of Phillip Roth: The Biography by Blake Bailey. This, amid allegations against Bailey about sexual misconduct, including rape. The author has denied all claims. 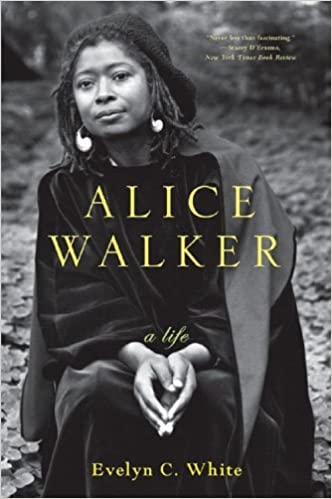 As it happens, my biography Alice Walker: A Life (2004) was also published by Norton. I have no qualms about my interactions with Norton staff. However, the same cannot be said for others — all at marquee publishing houses — with whom I met before securing a book contract.

Among them: A white woman editor who told me, to my face, that Alice Walker was “not worthy of a biography.” She ventured that the first Black person to win a Pulitzer Prize in fiction —for The Color Purple (1982) — warranted “perhaps a long magazine article but not a book.”

Then there was the white male editor who, within minutes of ushering me into his posh office, asked if I was “sleeping with Alice Walker.” Stunned, I assured him that my relationship with Walker was strictly professional (as it remains). His response? “I had to ask.”

I was gobsmacked anew when another prominent white male editor accused me of “forging” Walker’s signature on the letter in which she’d confirmed her unreserved support of my project.

By chance, I’d developed a friendship with a then veteran New York book editor who’d broken gender barriers in the profession in the 1960s. After signing with Norton, I shared with Joyce Engleson a bit of my odyssey with her “peers.” She’d never read my book proposal nor was she affiliated with any of the publishing companies I’d visited.

“Don’t write a syllable about this until after your book is published,” cautioned Engleson, who’d held several editor-in-chief positions during her storied career. “You’ll be punished for telling the truth.”

“I’ve knocked heads with these people for decades on their racism, sexism, everything,” she continued. “It will all come out in the wash. … You just write your book and wait for the explosion.”

An octogenarian, Joyce Engleson died on Christmas Day 2009. I’ve honoured the gift of her advice. With best wishes to all the nominees for the 2021 Atlantic Book Awards as we await the final chapter of COVID-19.

* This article has been amended to correct the author’s name. We regret the error.