You are here: Home / Commentary / Opportunities afforded by the re-development of the Cogswell 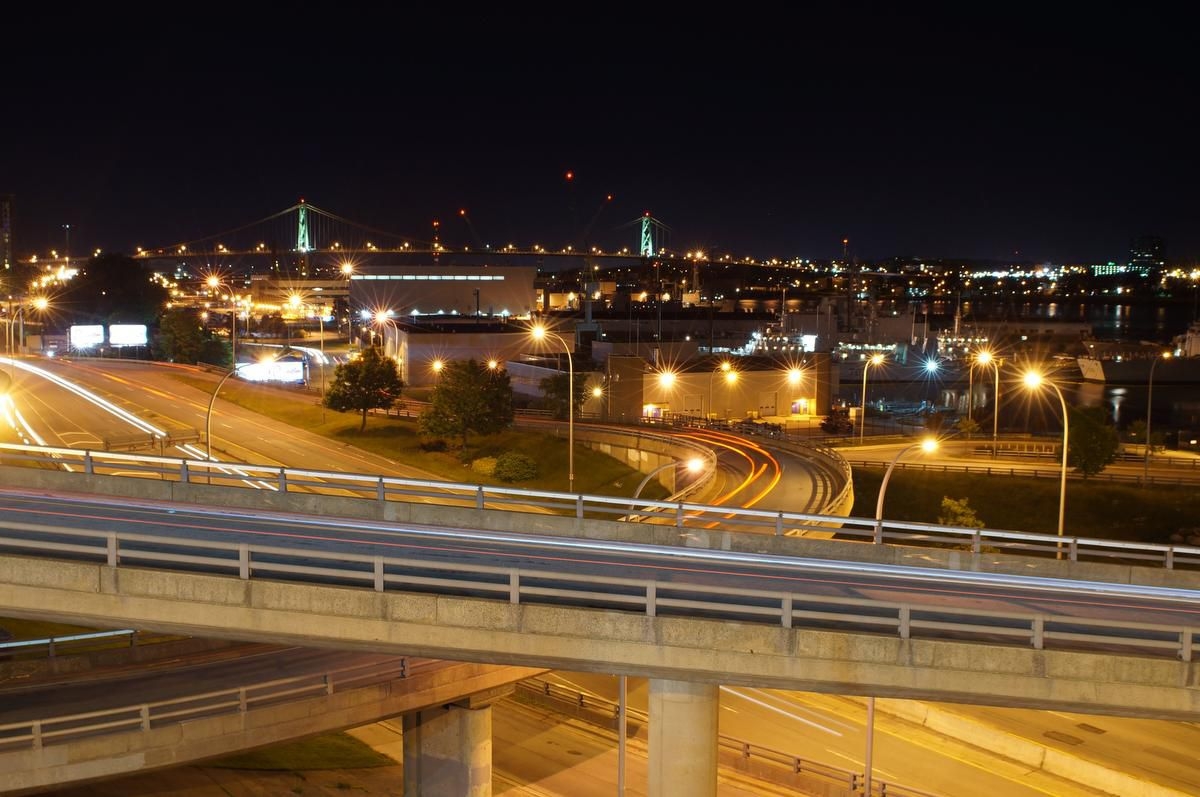 While the memory of the election is still with us and while the new councillors are still excited about their jobs, HRM ought to revisit the requirements for the redevelopment of the Cogswell district.

The 90% plan was given approval on February 26, 2019 but since that date, HRM has declared a climate emergency. On June 23, 2020, HalifACT 2050 was adopted by council. In that plan, Halifax is limited in the amount of carbon emissions it can produce.

The construction of the type of highrises outlined in the Cogswell plan along with the projects already approved or are expected to come before HRM council may put Halifax over the allowable carbon emissions. Halifax has already committed to the development on Spring Garden Road for the former Mills Brothers building between Queen and Birmingham Streets and developments along Spring Garden Road and Robie Street for four towers. Add to that the parking garages and the new buildings at the Halifax Infirmary, as well as the expected new buildings at the Victoria General site (Halifax must approve these buildings as they are provincial), and Halifax may be close to the limit set out in HalifACT 2050.

To calculate the carbon footprint of each new building, Halifax will need to use a website like Carbon Monitor, which is open source, or the Bonn Centre for Local Climate Action and Reporting out of Germany, which is subscription based, or the EDGAR database which was launched by the European Commission and Netherlands Environmental Assessment Agency in 2018 (also subscription based). These only consider emissions from the burning of fossil fuel and cement manufacturing and don’t include emissions from land use, land-use change, and forestry. To calculate embodied carbon, all the concrete, steel, and glass in each new building must be accounted for.

If the development of the Cogswell district is being looked at again, maybe Halifax should do it right. In 2018, Ted Rutland published Displacing Blackness: Planning, Power and Race in 20th Century Halifax after completing some of his schooling in Halifax.

Discussing the harm and displacement caused by the creation of the Cogswell interchange, Rutland said: “It seems to me that if you recognize that, then your redevelopment plan would redirect those historical harms. You’d want to see housing for poor and working-class people.”

As the North End is traditionally a home for African-Nova Scotians, Halifax should consider their viewpoint. It is time Halifax offered the reparations the African-Nova Scotian and the Indigenous communities deserve. Groups such as One North End, African Nova Scotian Decade for People of African Descent Coalition, the Mi’kmaw Friendship Centre, and the Tawaak Housing Association could be of assistance. The Cogswell redevelopment could build a new reparative neighbourhood.

I know that HRM does not have the financial capacity to offer rental subsidies to people of modest income levels, so why don’t we get a number of non-profits together to create an agency focused on providing moderately priced housing? If the rent were reasonable then there wouldn’t be a need for rebates.

Halifax owes the African-Nova Scotian community something in reparations for the destruction of Africville and other discriminatory practices. Indigenous people deserve reparations for the land the settlers have taken. Other groups may also deserve special consideration; their claims would need to be brought forward to the Municipality. Reparations won’t solve the earlier injustices but it can be the start of a new way of doing things.

Gehl, a consulting firm from Denmark, was hired by HRM to produce a report on what the future of the Cogswell district should be. The firm held extensive consultations but only with a select audience.

Patty Cuttell, formerly with the North End Business Association, and recently elected HRM councilor for District 11, said of the Cogswell plan, it is “loose infrastructure ideas without an overall vision to bring it together.”

Martyn Williams said in a 2019 op-ed published in The Coast that “back at the 2013 Shake Up public consultation we dreamt up a Cogswell which prioritized people.” He goes on to say that the current plan looks nothing like what was envisioned.

The Gehl report mentions the African and Indigenous heritage of the North End but only pays it lip-service. The report it produced mentions developers as a partner in the process. Developers are not bad but the process of creating places for people to live might be more economically viable for renters if developers aren’t involved.

Halifax has a unique opportunity. Most cities don’t get a chance to remake areas of their downtown. Seventy-five percent of the area should go to non-market, accessible housing to meet the current needs. The remaining 25% could be used for things that the downtown needs, such as green space, a municipal indoor recreation facility, and a transit terminal. I know that the province is in charge of affordable housing, so let’s call it something else and do it with the municipality.

I spoke with an accountant for a development firm and the firm requires about a 30% profit margin. I have talked with a developer who thinks the municipality uses developers as bank machines. Any problem with the building cost, they make the developer resolve it. HRM should develop an office of Non-Market Housing. Housing has been declared a human right by the 1948 Universal Declaration of Human Rights; as such, it should not simply be left to the market to provide.

It might be harder to hire people to develop net-zero buildings — that is, buildings that are “highly energy efficient and fully powered from on-site and/or off-site renewable energy sources”(World Green Building Council) — but it is what the climate crisis that Halifax council unanimously declared on January 29, 2019 requires. If Montreal, Toronto, and Vancouver can do net-zero buildings, why can’t Halifax? I know Halifax is set to require net-zero buildings in 2030, but why the lag time? Halifax has both engineering and architecture schools; it ought to be able to do it now.

The construction design plan was given approval by council on February 26, 2019 and is set to go for tender in early 2021.

The redevelopment of the Cogswell district is an opportunity that HRM should do right.