You are here: Home / Featured / On the issues: the three major parties answer our questions

A week ago, the Halifax Examiner published questions we received from readers requesting comment or commitments from the three major political parties. Here are the responses we received from the Progressive Conservatives, the New Democratic Party, and the Liberals. 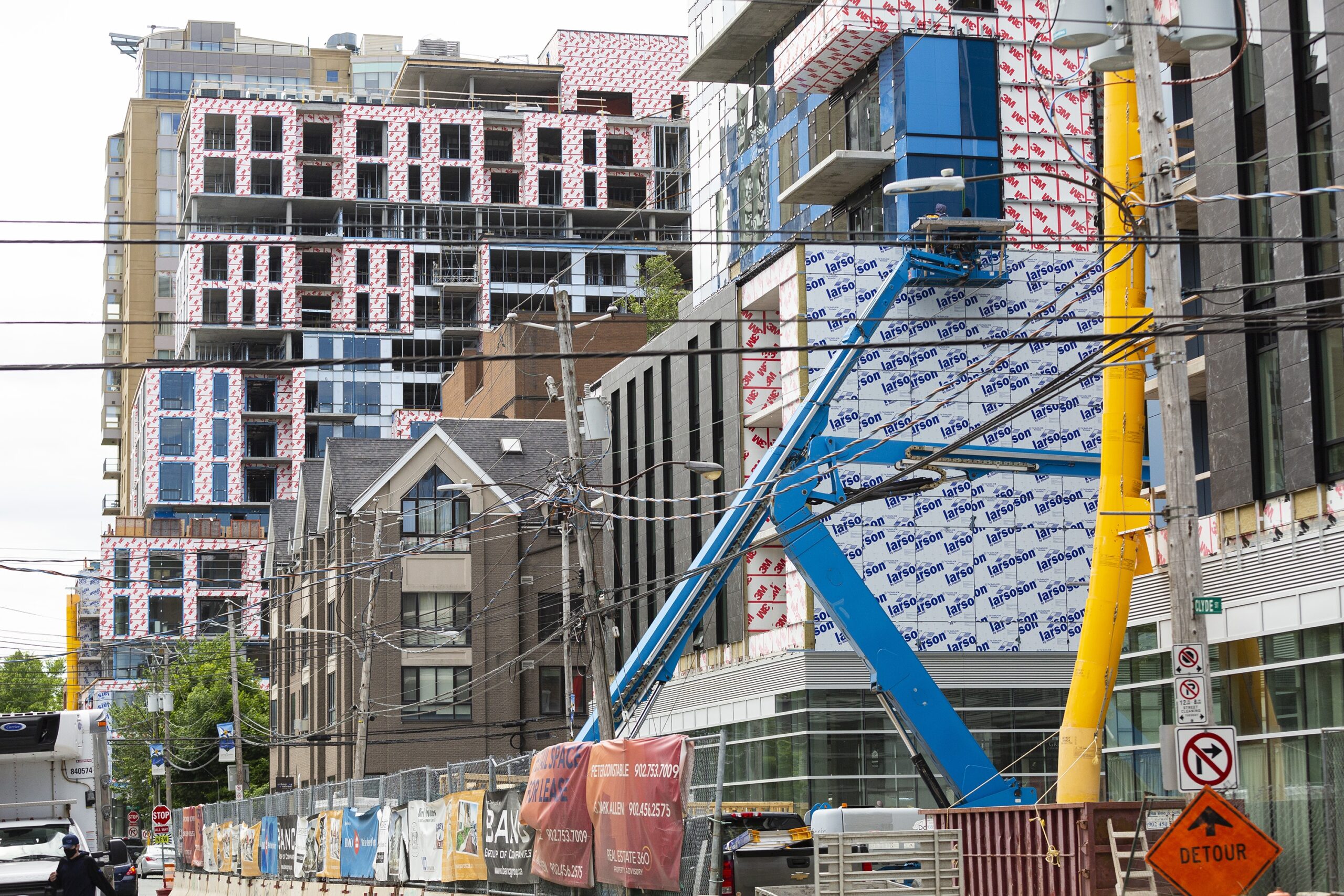 The Construction Association of Nova Scotia and the Nova Scotia Prompt Payment Coalition wanted to know which political party will commit to enacting legislation by the end of 2020 that will set minimum standards for when contractors get paid.

“Delinquent payments are hurting our economy and continues to worsen. Every year, 35-40 construction-related companies go bankrupt, resulting in 700-800 jobs lost, and these impacts are increasing at an alarming rate,” said Duncan Williams, CEO of the CANS.

Liberal response: Our government understands the importance of Prompt Payment legislation to small- and medium-sized businesses within the construction sector. Especially during the pandemic, timely payment is necessary to ensure companies can maintain high levels of employment and a good flow of working capital. We are aware that this is an issue that is top of mind for many and commit to establishing a fair process with clear expectations for all within the construction sector.

Progressive Conservative response: A PC government will commit to finalizing amendments under the Builders’ Lien Act. The Builders Lien Act is intended to protect subcontractors and suppliers who perform work or supply materials at a construction project if the person with whom they directly contracted defaults on the contract. 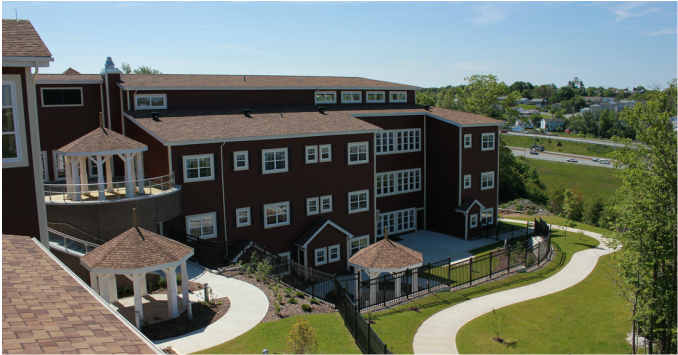 Liberal response: The Liberal government made historic investments in long-term care to rejuvenate the sector. This year, we committed to an investment of $152.6 million — the single largest long-term care investment in our province’s history. This investment will allow 500 new beds to be added in communities that need it the most, reducing the average wait time for placement to 60 days. In total, we will renovate, replace, or add 2498 beds in 24 facilities across the province.

In order to support the growing demand for nurses in all sectors of the healthcare system, we are committing to investing $4.05 million over three years to add 270 new seats in the Licensed Practical Nursing Program at NSCC, 30 of which will be reserved for CCAs upgrading their skills to practice in long-term care.

Progressive Conservative response: We will build 2500 new rooms. By the end of our first year of PC government, a plan will be established for the expansion and renovation of existing properties as well as the development of new accommodations.

We support the recommendations of the Nurses’ Union and a PC government will amend the Homes for Special Care Act to ensure that every long-term care facility must maintain staff care levels of combined RNs, LPNs and CCAs sufficient to satisfy at least 4.1 hours of care per resident. To reach the recommended levels of staffing care, it would require an additional 600 nurses (a combination of RNs and LPNs) and 1,400 CCAs.

NDP response: An NDP government would build nearly 3,000 beds to achieve the goal of a single room for everyone who needs one.

An NDP government will work with the federal government to implement national standards should they be adopted, in every instance where they would be a further improvement

The NDP has committed to a staffing standard of 4.1 hours per day, including 1.3 hours of nursing care. An NDP government would bring harmonization of wages to the table with health care unions for a discussion of how to foster retention and a positive work environment.

Note: Neither the PC nor Liberal parties addressed the issue of national standards for nursing homes which are currently being drafted by Ottawa. 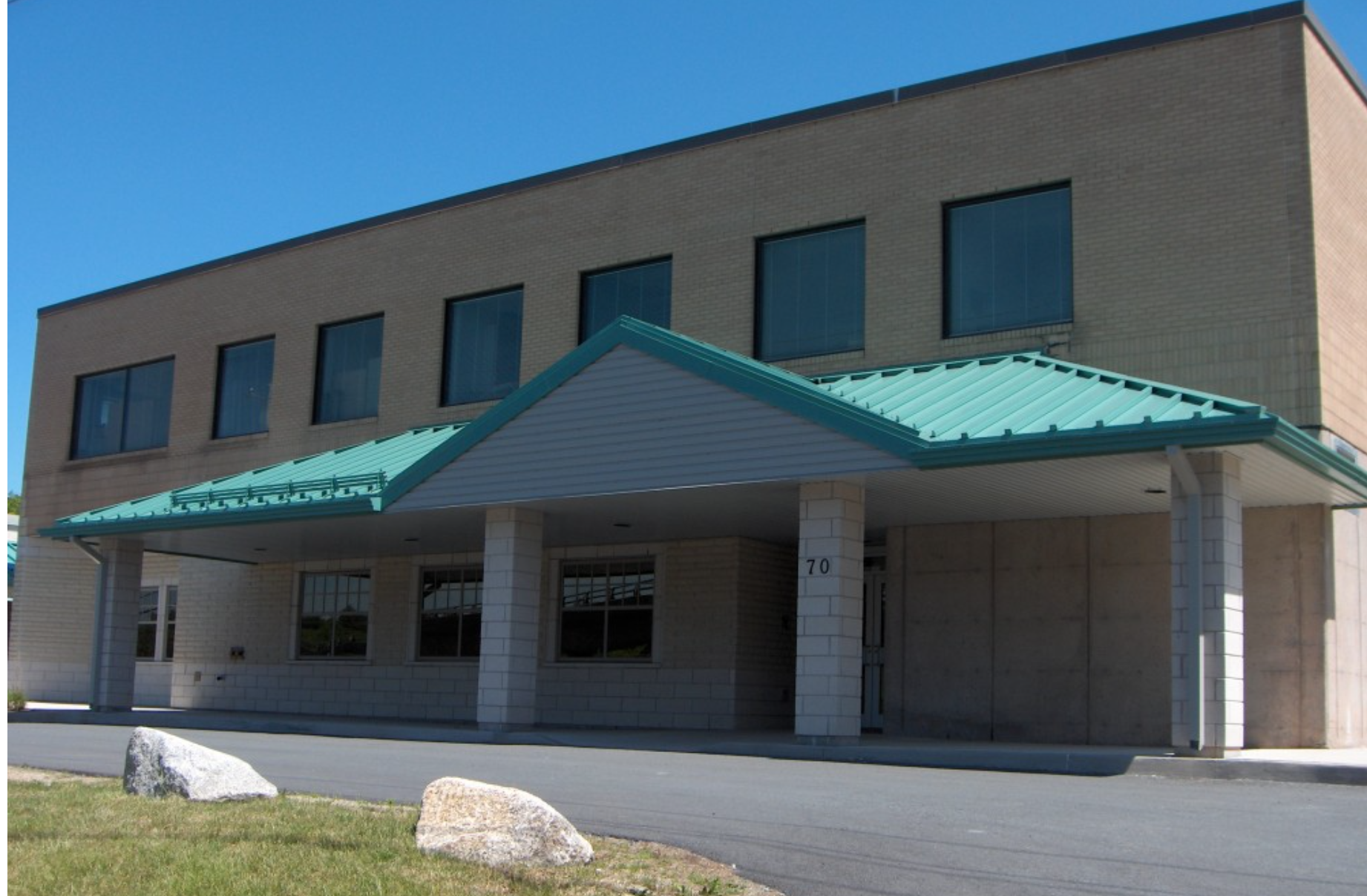 People with physical and intellectual disabilities

The Disability Rights Coalition is seeking a time-frame for when the next government would implement the recommendations endorsed by the Liberals in 2013 to close large institutions and provide smaller homes for people with physical and intellectual disabilities.

“Will you commit to the full implementation of the Roadmap within the 10-year timeframe adopted by the Liberals and end institutionalization of people with disabilities by 2023?”

Liberal response: We are committed to making Nova Scotia accessible and continue to work with the disability community, municipal governments, and the education and private sectors to achieve our collective goal of an accessible province by 2030.

NDP response: The NDP would develop a speed-up plan to implement the Roadmap at the earliest opportunity. Training of the required workers, budgeting and opening up of many more options must be accelerated. That plan would include steps like helping families develop their own housing solutions which can ease the bottleneck of highly centralized management.

Note: the question from the Disability Rights Coalition was about improving services to people with disabilities who are often institutionalized. The PC and Liberal answers are vague and do not address a timeline for deinstitutionalization. 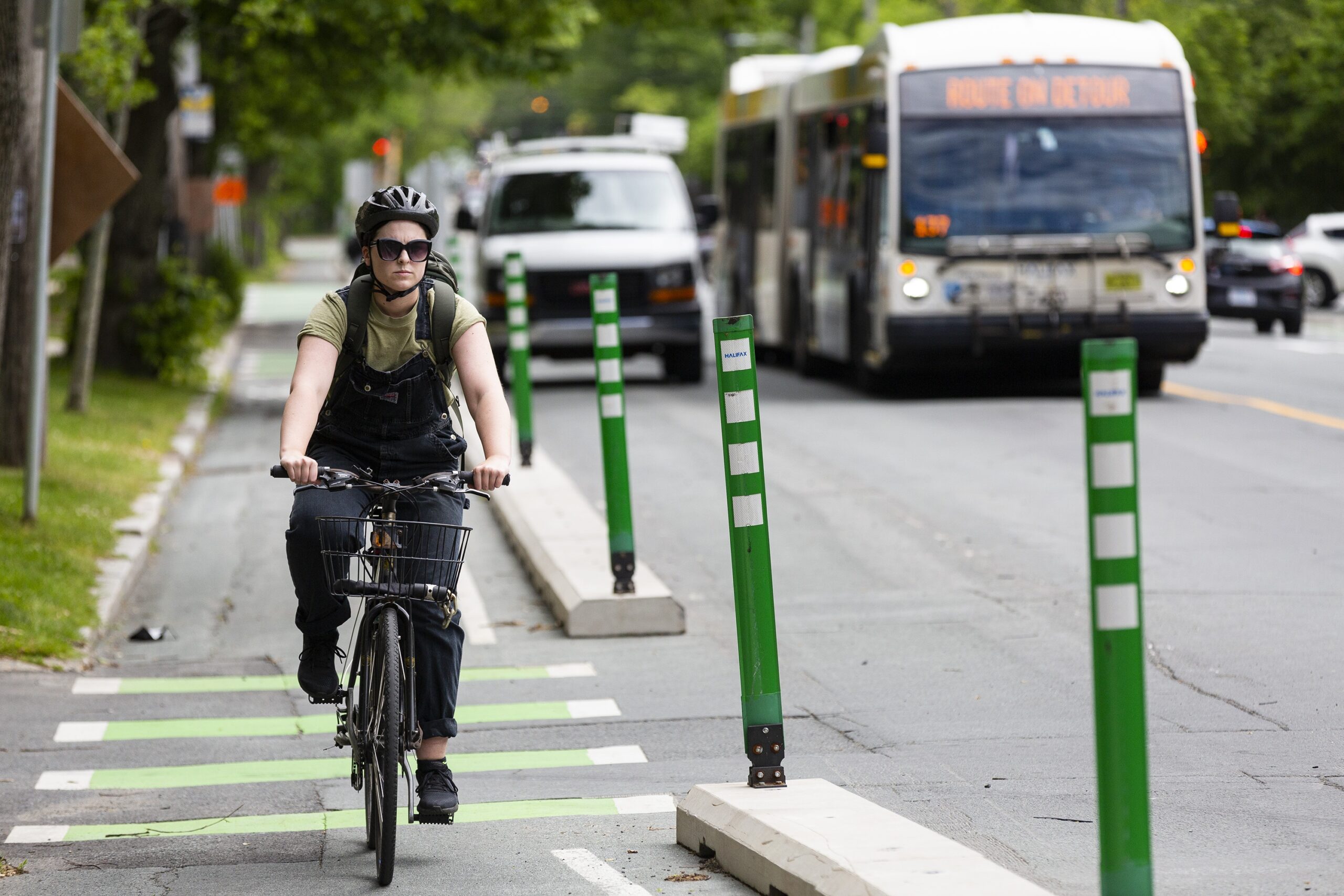 “During COVID 19, we have witnessed an unprecedented growth in cycling, for transportation, recreation, and sport,” writes Bicycle NS. “What is needed now is a clear financial and policy commitment, including under the Sustainable Development Goals Act and the Traffic Safety Act, to solidify Nova Scotia as a safe and inclusive place for people of all ages to travel on two wheels.”

Liberal response: The Nova Scotia Liberal Party believes that active transportation makes for healthier communities, greater physical well-being and an increased appreciation of our beautiful outdoors. We value the work that has been done so far on the Blue Route and we are committed to continuing that important work. In fact, the Blue Route will appear in the Environment Platform of the Nova Scotia Liberal Party to be released today by Premier Rankin.

Progressive Conservative response: The PC Platform commits to developing a provincial active transportation strategy and exploring options to help deliver more active transportation options, such as walking trails, cycling paths and other forms of active mobility, which are a complementary tool that can reduce reliance on cars and provide healthy transportation alternatives.

NDP response: An NDP government will provide the provincial financing required to complete the Blue Route, in partnership with the municipalities that need to help complete the route within their boundaries, with a goal of building the Route by 2030. 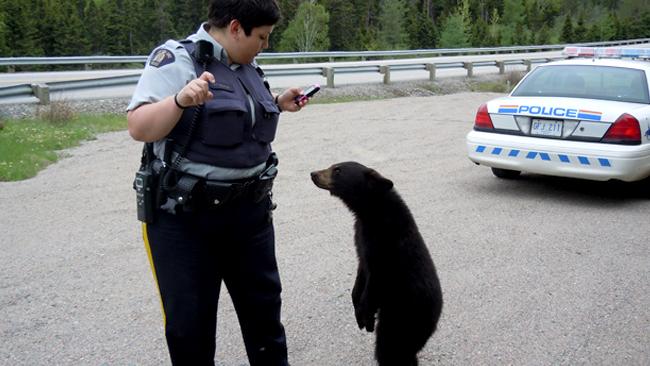 The Examiner nominates this August 2 news release for “Best Headline” (so far) during the 2021 election campaign. See below:

Nova Scotia is one of a handful of provinces and territories that does not rehabilitate black bears that are injured or cubs if they are orphaned. The Department of Lands and Forestry instead euthanizes the bears.

“Nova Scotia black bears are a barometer for the health of our forests and our concern for the environment. Published research proves that orphaned bears can be safely rehabilitated and released,” Chisholm explained,  “It’s just the right thing to do.”