You are here: Home / Commentary / On Monday, Health Minister Randy Delorey will… 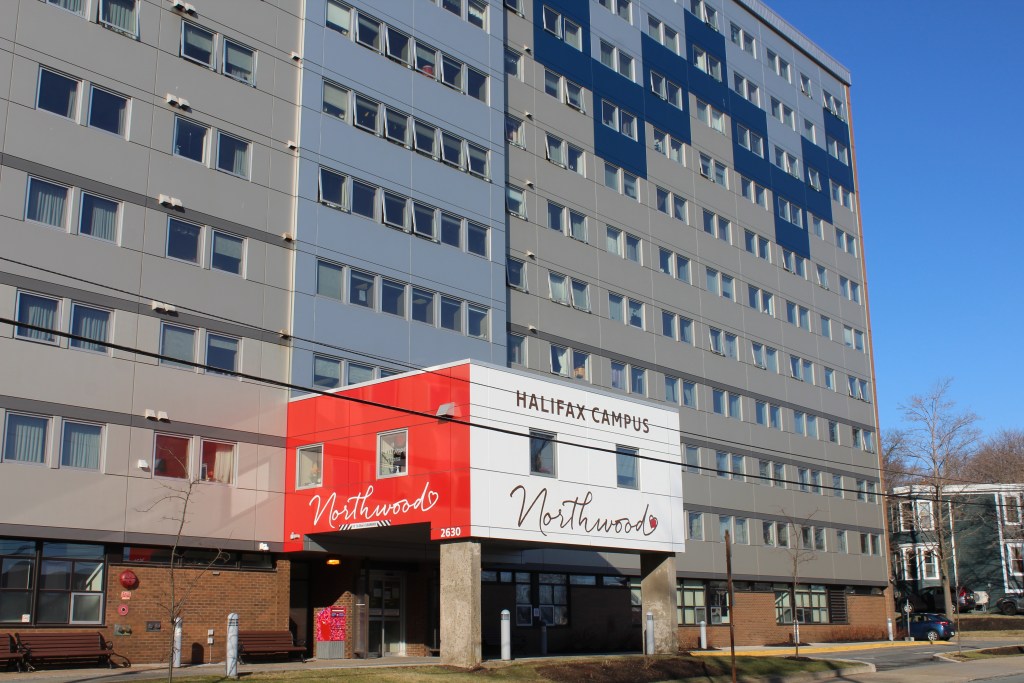 Well, he may unveil some part of some pre-selected, non-binding recommendations from a secret, penalty-of-six-months-in-prison-for-talking-about review his government-commissioned into the deaths of 53 residents at Northwood this spring. Some part? Delorey received the actual report last Tuesday, and he has been busy since “reviewing” the review’s contents to determine, on his own, what you should be allowed to see — and what you should not — from even its purposely limited parameters.

So, figuring out what went wrong, why and what to do to prevent it from happening again matters.

But that’s not what this report is designed to do. Despite calls from experts and families of the victims, the government refused to appoint a full, transparent public inquiry with the power to subpoena witnesses, including government ministers, conduct public hearings and report to Nova Scotians on what they found, without fear or favour.

Instead, the government opted to appoint a “review” under something called the Quality Improvement Information Protection Act, which means the experts conducting the review aren’t allowed to release the details of their investigation, only their recommendations, and only those the government deigns to release, and, hey, it doesn’t really matter anyway because the recommendations themselves aren’t binding.

And there may only be a few unredacted sentences on that last page.

Our government has been doing its best to keep anyone from knowing what really went on in long-term care this past spring. The Chronicle Herald’s Andrew Rankin reported last month, for example, that Nova Scotia was one of only two provinces in the country refusing to share baseline data on COVID outbreaks with the National Institute on Ageing, which is studying how the country’s 1,200 long-term care facilities fared during the pandemic in order to suggest ways to prevent future outbreaks.

“If Nova Scotia is not willing to be transparent about their data,” declared Dr. Samir Sinha, Canada’s foremost geriatrics expert, “then I ask the questions: what are you hiding and why are you hiding it?”

That’s not to suggest there may not be useful information and recommendations in whatever it is we get to see from the secret review. But we certainly won’t be getting the full context for the crisis in long-term care or, more significantly, any understanding of why the pandemic situation in Nova Scotia seniors’ homes became the second-worst in the country even though, overall, we fared better with COVID than almost any other province.

For that, we need to look elsewhere.

Start with “Restoring Trust: COVID-19 and The Future of Long-Term Care,” a report released last month by the Royal Society of Canada’s working group on long-term care. The group was set up “to provide evidence-informed perspectives on major societal challenges in response to and recovery from COVID-19.”

And then let’s begin with this shocking statistic from its report. Eighty per cent of all COVID deaths in Canada occurred in nursing homes. That’s twice as many as in Spain, the next most deadly country in the world for the aged in care. In Australia, only 28 of deaths occurred in long-term care.

Notes Dr. Janice Keefe, the chair of the department of family studies and gerontology at Mount Saint Vincent University and one of the contributors to the study, “This is a black mark on Canada’s reputation… It’s really horrifying to think that it took a pandemic to get long-term care on any radar,” adds Keefe, who points out that many of the study’s recommendations have been urged by senior care advocates for years before now. “This is our opportunity to get something actually changed in the long-term care sector.”

If, that is, governments are listening.

The Royal Society’s report made the case that, nationally, the long-term care sector was already full of structural and operational cracks, which the pandemic only exacerbated.

Faced with the threat of COVID, for example, governments focused on preparing surge capacity in acute care hospitals to cope rather than shoring up capacity in already overcrowded nursing homes where the pandemic’s most vulnerable were to be found.

To complicate matters, the report noted that 30% of continuing care assistants are still paid so poorly they have to work more than one job to survive, making them not only less aware of the needs of their individual nursing home patients but also, of course, more likely to be inadvertent COVID spreaders themselves.

There is another more Nova Scotia-specific, Northwood-focused report on deaths in long-term care we should also be consulting as we consider whatever it is that Delorey allows us to see.

“Neglecting Northwood” is a 24-page report prepared by the Nova Scotia Government and General Employees Union. It is backed up by 800+ pages worth of information and background gleaned from the answers to union freedom of information requests. That report was released to less attention than it deserved in August.

The report identified what it says were “key decisions that put staff and residents of Northwood at risk:”

The union had originally intended to present its report to the review committee as a submission, in which case the union could have been questioned, even challenged, on its findings.

The union says it changed its mind only after it realized its presentation would not only have to be in secret but the submission itself would also be “protected from disclosure under the Quality Improvement Information Protection Act.” Anyone releasing information presented to the review — even information they’d compiled themselves — could face a $10,000 fine and up to six months in prison.

Premier Stephen McNeil was quick to dismiss the notion the union couldn’t have made its concerns public through the review process, but NSGEU president Jason MacLean countered with a raft of documents showing even government lawyers had told the union it could not legally release its submission.

The government’s argument for secrecy is itself equally bogus. McNeil claims officials sharing information with the review committee could end up implicating themselves in an ongoing class-action lawsuit brought by families of those who died at Northwood. One could ask why, if government officials did something wrong, they should be protected from consequences. But more to the point, the lawyer representing the families, Ray Wagner, had already told the subscription-based news site, allnovascotia.com: “We don’t need any new information to establish liability, in our respectful view.” Transparency of the sort a public inquiry would provide, he added, is “important to the families. It’s not important to the litigation.”

But that secrecy is essential to a government eager to hide its own missteps.