You are here: Home / Featured / Nova Scotia will receive the AstraZeneca vaccine; 3 new cases of COVID-19 announced on Wednesday, March 3 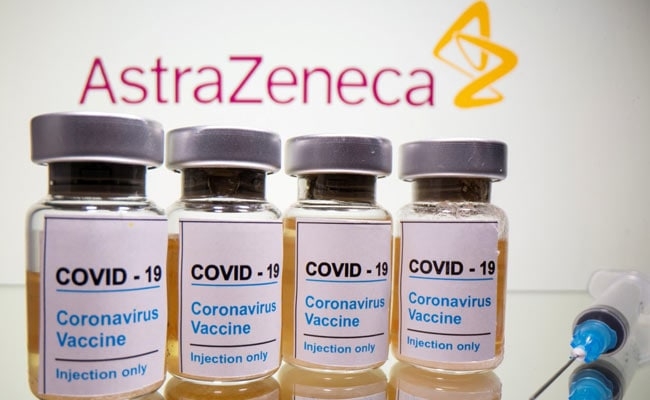 Two of the cases are in Nova Scotia Health’s Central Zone and are close contacts of previously announced cases.

The third case is in the Northern Zone and is also a close contact of a previously announced case.

There are now 30 known active cases in the province. Four people are in hospital with the disease, two of whom are in ICU.

Here are the new daily cases and seven-day rolling average (today at 4.3) since the start of the second wave (Oct. 1):

Yesterday, Chief Medical Officer of Health Dr. Robert Strang said the federal government had offered the province of Nova Scotia 13,000 doses on the newly approved AstraZeneca vaccine, and the province had until Thursday to accept the offer. Strang said his team was working on a strategy to see how they could use that vaccine.

This afternoon, the Department of Health announced it is accepting the offer. According to a press release:

Doctors Nova Scotia and the Pharmacy Association of Nova Scotia will be handling the launch of the new doses.

This shipment of AstraZeneca vaccine must be used by April 2. As a result, all 13,000 doses will be administered as first doses starting the week of March 15 to Nova Scotians between the age of 50-64 at 26 locations across the province. It is on a first come, first served basis.

The release does not say how people can register to receive the vaccine, but presumably registration information will be forthcoming.

Like the Pfizer and Moderna vaccines, the AstraZeneca vaccine requires two doses. Strang said yesterday that delivery of more AstraZeneca vaccine into the future has been assured, so some of those future deliveries will be used for second doses for those who receive the first dose in March.

The effectiveness of the vaccine is an issue, and that’s discussed in the release:

The National Advisory Committee on Immunization (NACI) recommends that higher efficacy vaccines should be offered to those who are most at risk of severe disease and exposure in order to reduce hospitalizations, deaths and to limit the worsening of health inequities.

From what Strang said yesterday, it’s my understanding that those who decide to receive the AstraZeneca vaccine will put at the end of the queue to also receive either the Pfizer or Moderna vaccine, after everyone else who wants those vaccines gets them.

While the AstraZeneca may be less effective in terms of those vaccinated fending off the virus, it does provide some protection to even those who develop COVID-19, making the disease less lethal and sickness easier to handle. Someone smarter than me can perhaps explain what the lower efficacy means in terms of reaching herd immunity.