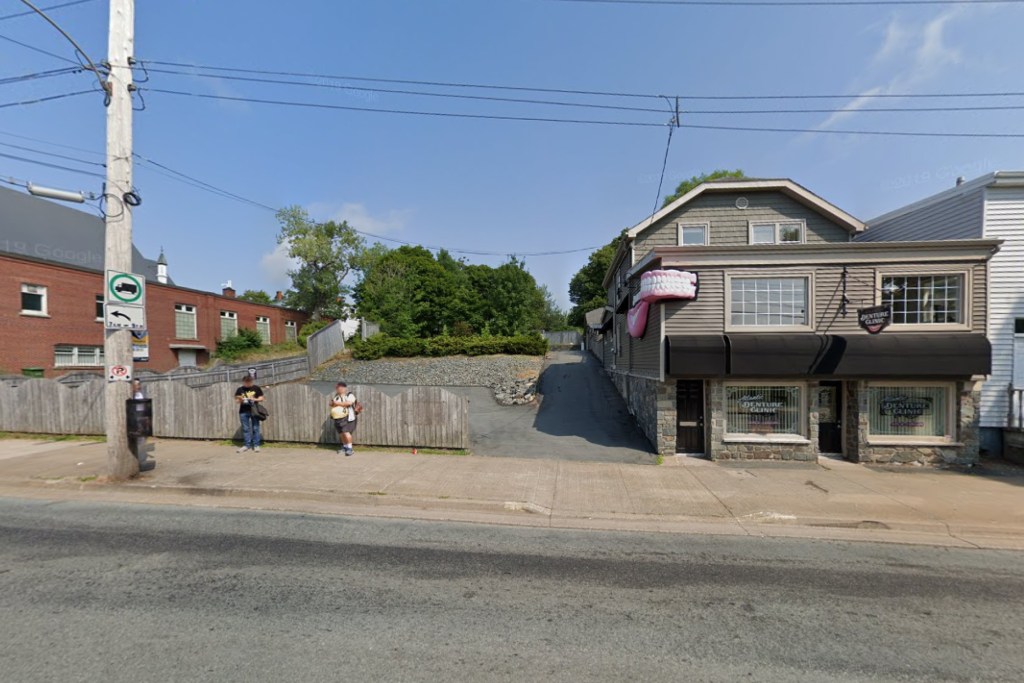 The Nova Scotia mass shooter’s properties on Portland Street went up for sale Thursday for $1.2 million.

The shooter, who the Halifax Examiner calls GW, owned the properties at 189, 191, and 193 Portland St., with his home and denture clinic in the building at 193 Portland St. and his parking lot covering the other two properties.

With GW’s estate subject to a class-action lawsuit launched by the victims of April’s mass shootings, the Public Trustee of Nova Scotia took possession of the properties in June.

The ViewPoint Realty listing for the properties, posted Thursday with a price of $1,225,000, says, “The listing agent represents the Public Trustee of Nova Scotia and as such will not be showing the property to potential buyers.

“Any questions relating to the property and any requests for showings must be directed through a buyer’s agent.”

The properties are subject to the maximum height limit in HRM — 90 metres or about 27 storeys. The zoning limits the size using a floor-area ratio of four. With a combined property size of 11,488 square feet, that means a developer using only these three properties could build nearly 46,000 square feet of floor space, subject to other design requirements.

“Property is being sold as-is, where-is,” the description concludes.

In December, the Halifax Examiner reported on a series of fires at the properties in the early 2000s:

Through news reports, fire investigation reports, property records and interviews, the Halifax Examiner has pieced together a timeline of fires next to GW’s Portland Street dental clinic:

A fire investigator interviewed for the article said he’d heard GW wanted to develop the three properties, but ran into some issues:

“He wanted to buy those properties because at that point, he wanted to build it into an apartment building,” [Scott] Wheeler said.

The plan was an apartment building across 189, 191 and 193 Portland St. with commercial space in the ground floor to house the denture clinic. But after he got the properties, GW found out he couldn’t develop them, Wheeler recalled.

“There was some kind of burial ground or something there, an Indian burial ground, and he couldn’t,” Wheeler said. “The only thing he was allowed to do was to put a parking lot there.”

There is a burial ground around the properties. In a 2018 article, Dartmouth historian David Jones wrote about the multiple instances of bones being found in the soil under and around the St. James Church at the corner of modern-day Portland Street and Prince Albert Road.

“Given the lengthy record of the discovery of human remains on the St. James Church hill (from 1844 and potentially earlier to 1954) and the 1894 discovery of a stone hammer at the site of the Church Manse, it is highly recommended that the Nova Scotia Museum, Special Places and the Mi’kmaq be contacted ahead of any potential further ground disturbances in the area of the hill,” Jones wrote.

The site is noted for its “elevated archaeological potential” — along with much of the surrounding area — in the municipality’s land-use bylaw. That means anyone hoping to develop the site may be referred to the provincial Department of Communities, Culture and Heritage “for any action it deems necessary with respect to the preservation of archaeological resources in accordance with provincial requirements.” It doesn’t appear that rule was in place in the early 2000s, but at any rate, GW never applied for a development permit for the site.

A likely buyer for the properties is a company called PA Developments, which purchased the neighbouring 185 Portland St. in November, according to provincial property records. 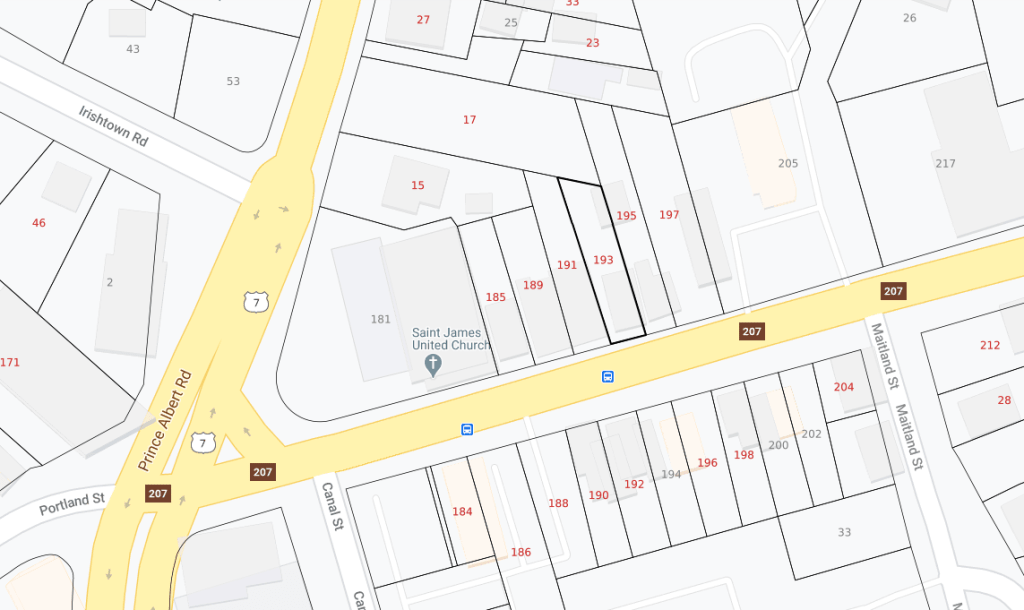 MacNeil also owns Bruno Builders, the company that has redeveloped several parcels of downtown Portland Street in the past few years.