You are here: Home / Featured / Nova Scotia is testing for COVID at record numbers, so people are sending love letters to lab workers 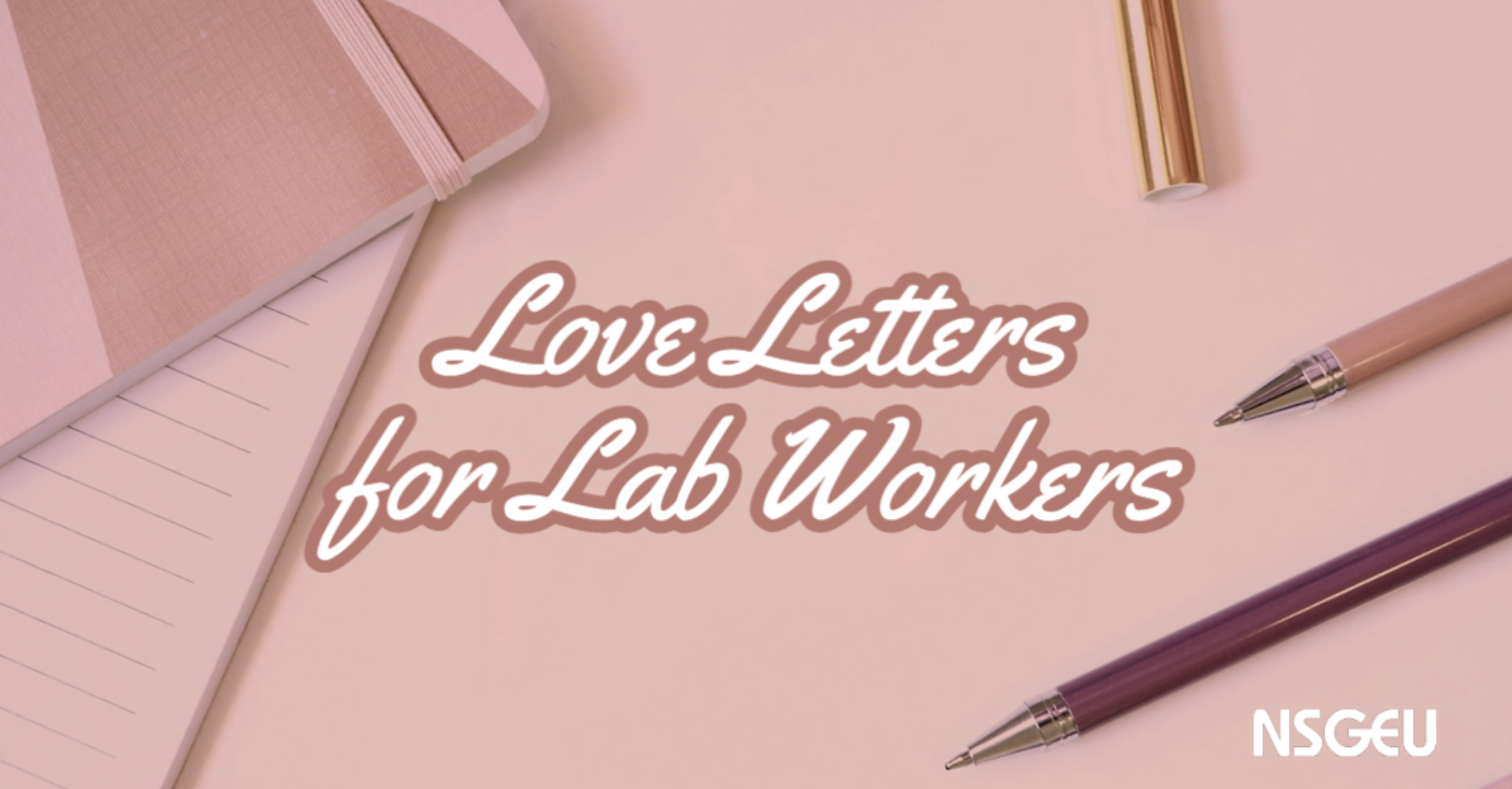 Nova Scotians are being encouraged to support lab workers testing for COVID-19 through a “love letter” initiative. The province has the highest per capita rate of testing in the country. Graphic: NSGEU

On a day with a record-breaking 96 new COVID-19 cases and the implementation of provincewide restrictions, people are being encouraged to send lab workers some virtual love through a campaign intended to lift their spirits.

The Nova Scotia Government and General Employees Union (NSGEU) initiative, ‘Love Letters for Lab Workers,’ began late last week as a way to acknowledge the “unprecedented” number of COVID-19 tests being processed by lab workers on a daily basis, in addition to their regular testing work.

This followed a suggestion by Martha Paynter, a registered nurse, advocate, and doctoral candidate in nursing at Dalhousie University. Asked what prompted the love letters for lab workers idea, Paynter said it was the fact that they’re “amazing” and deserving of recognition for their work throughout the pandemic.

“We have the most extraordinary testing operations in the country, if not the world. Much of that is due to Dr. Lisa Barrett’s ingenuity, but the execution is made possible through the skills and commitment of lab staff,” Paynter said.

“Working behind the scenes, they do not get their photos in the news every day, even if their work is what is on everyone’s minds and what everyone is talking about. As a nurse, I’m grateful — and reliant on — lab technicians’ expertise. So I just wanted to thank them, and encourage the community to do the same.”

During Tuesday’s briefing the province’s chief medical officer of health Dr. Robert Strang noted that testing is an important part of the province’s COVID-19 strategy. He added that Nova Scotia has the highest per capita rate of testing in the country and testing numbers “reach new records” every day.

About 20,000 people in Nova Scotia were tested on Monday, a number Strang said was comparable to the number of people tested in the more populous province of Alberta (4.37 million people in 2019).

That means lab workers are busier than ever. 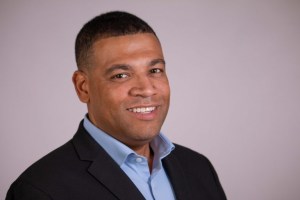 “Do you realize at the beginning of this (pandemic), the capacity was to process 200 specimens a day? That would be 73,000 in a year, but right now they’re at half a million that they’ve done in a year,” NSGEU president Jason MacLean said in an interview Tuesday.

“They’re doing up to 11,000 a day. It is just phenomenal the work that they’re doing and they are feeling it. They’re understaffed and overworked, but they’re working it.”

Messages of appreciation have already started pouring in to the ‘Love Letters for Lab Workers’ page, with more than 80 letters logged as of today.

“I’ve had four covid tests and since I was diagnosed with cancer in December, have had all sorts of tests requiring your capable work,” notes one letter writer.

“Without you many wouldn’t be able to sleep at night, gripped in fear for 2 weeks after even just a possibility of exposure,” reads another letter.  “Thank you for everything you do for the health and mental health of Nova Scotians.”

Another describes lab workers as “possibly the busiest people in the province,” thanking them for rising to every challenge and working tirelessly.

“While you may be behind the scenes, we think of you every day when we see the Covid updates. There is no number of tests too big for you to process and we are safer because of you.”

Yet another writer applauds the work of those in the lab, adding that they’re proud to be Nova Scotian because of their efforts.

“Whenever we praise health care workers, I think of you,” states another letter writer.

The NSGEU has about 550 lab workers in the Central Zone. While unsure of the exact number of them assigned to COVID-19 testing out of the MacKenzie Building in Halifax, the union believes most of them are likely involved “in some way.”

MacLean said lab workers are “absolutely exhausted,” logging what he referred to as “over time galore.” MacLean said although lab staff are busy and working “flat out,” they want and encourage people to continue getting tested.

“It’s been all hands on deck and people are just hyper vigilant to do a good job…They’ve been flat out for over a year,” MacLean said.

“They deserve this recognition because they’re doing an amazing job, and we wouldn’t know if we were infected and asymptomatic unless it was for that.”

On Monday, the NSGEU sent lab workers a link to the love letters they’ve received thus far. But MacLean said lab workers are so busy completing tests that the union hasn’t yet gotten feedback about how the messages are being received.

“We felt it was important that we shared it with them because people are saying great things about them…They’re the unsung heroes, they’re the people that you don’t see in the health care system, and they’re just pumping it out,” MacLean said.

“Because they’re revealing to us if we’re positive or negative, we can continue on with our lives or we can make other people safe. Look at it today, 96 confirmed cases…They’re a huge part of the health care system, and I think it’s only now that people are actually really seeing the impact of the work that they do.”

One of the letters submitted to lab workers written by a fellow NSGEU member starts by acknowledging the immense pressure the pandemic has created. The nurse continues:

As a nurse, I thank you for your hard work and efficiency to get swabs done quickly for our patients. As a patient, I thank you for getting these swabs done quickly so we can have lifesaving treatment, to get back to a normal life. You’re behind the scenes, but you are not forgotten about and I cannot express how grateful I am for each and every one of you. Bless you, take good care of yourself, and remember how appreciated you are!

MacLean said the NSGEU is encouraging all Nova Scotians to take a minute and acknowledge the work being done by lab workers to keep people safe.

“I can’t wait to hear from them because it’s just been fantastic the feedback that we’ve been getting, and we’re sharing it with them every bit of the way,” he said.