You are here: Home / Featured / No news is bad news: Examineradio, episode #94 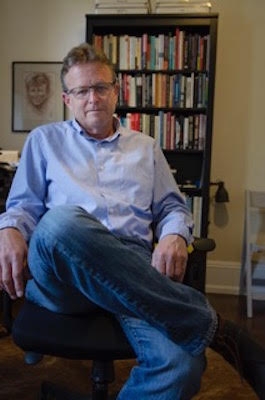 “(Newspapers) have shown that they are capable of of abusing the public trust, and they are not providing anything of value to the public anymore.” – Ian Gill

This week we speak with author Ian Gill. An ex-pat Australian, Gill cut his teeth as a journalist with the Vancouver Sun in the 1980s before moving on to produce documentaries for the CBC.

In his 2016 book, No News is Bad News: Canada’s Media Collapse – and What Comes Next, Gill explores the decimation of the newspaper industry – including right here in Halifax. He also looks at new journalistic ventures and enterprises around the world and wonders which of them might be a good fit in Canada.

Also, we look at how the white elephant currently sitting half-built on Argyle Street could’ve ended up in a better-suited location where the Cogswell Interchange sits.