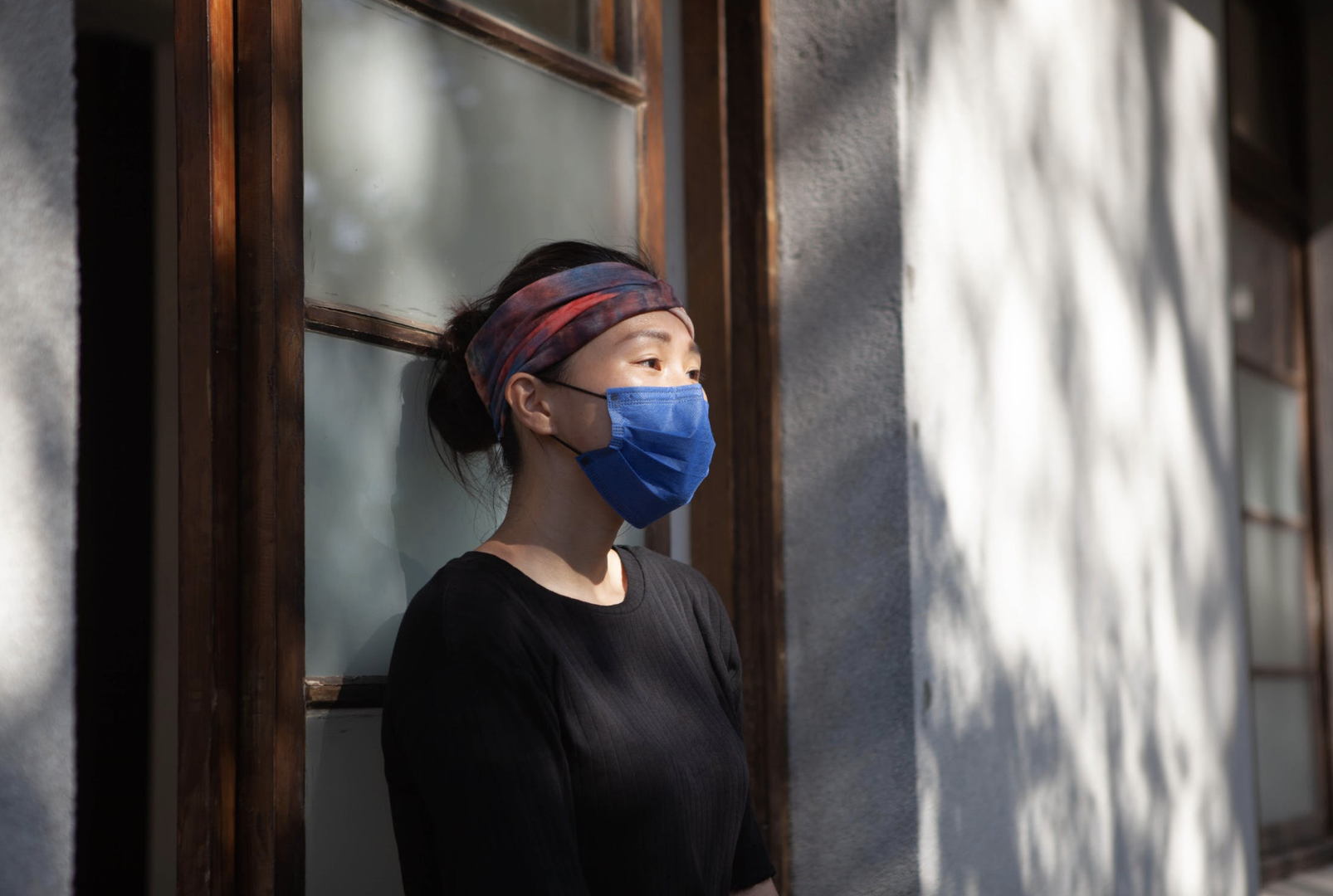 A new Dalhousie University study has found that while Asian Canadians felt unsafe during the pandemic because of COVID-19-related discrimination, they also felt connected to their communities.

Its authors wanted to know how the pandemic had impacted the sense of safety and belonging that Asian Canadians felt to their geographical communities. Researchers interviewed Asian Canadian men and women of different ages from each province and the Northwest Territories between March 23 and May 27, 2021.

“The study was conceived at a time when the racist rhetoric about the virus coming from US political leadership was saturating the Canadian news cycle and unfortunately, we discovered that such messages found residence in Canada too,” Stephana Julia Moss, study co-author and a researcher at Dalhousie University’s School of Health Administration, said in an interview.

“Every single one of our participants, literally every single one, witnessed or directly experienced discrimination during the pandemic.” 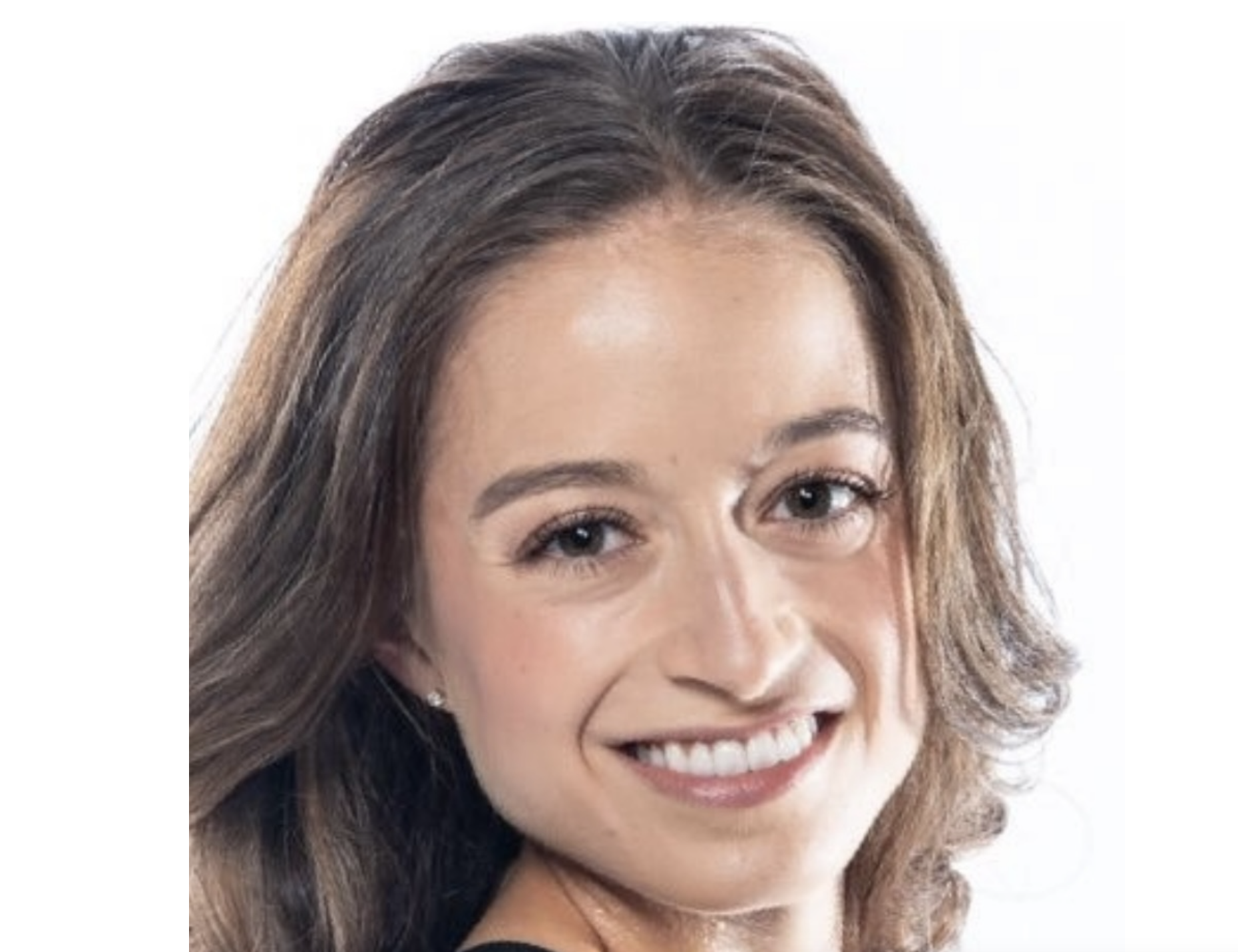 The authors stated that the narrative about “others” from far-flung places being to blame for epidemics and pandemics “is an example of a long-standing tradition of stigma.”

“Globally, in the COVID-19 pandemic, there has been an increase in negative attitudes, prejudice, and racism towards people of Asian descent, reinforcing longstanding systemic discrimination and negative stereotypes,” they wrote.

‘Not just a pandemic problem’

Study participants shared with researchers that they felt unsafe due to the unpredictable nature of discrimination they faced. The psychological and emotional impacts of that discrimination experienced during the pandemic included depression, persistent stress, and anxiety.

“Participants discussed their worry of not knowing who, where, and why a discriminatory attack may occur,” the authors stated. “The burden of worry led to an additional layer of trauma and exhaustion from precautions for personal safety.”

The authors noted that participants felt unable to safely use public spaces, with most commenting on the unpredictability, uncertainty and unexpectedness of attacks, assault and/or harassment.

“All participants described the need to remain alert in anticipation of harm, leading to distress and exhaustion,” the authors wrote.

One participant described the number of Asian hate crimes as scary, adding that as a result they were less willing to do things alone or to go out by themselves.

“There is a certain kind of unsettling discomfort just knowing that people do blame such a large-scale, horrific pandemic on one community, and on people that look like me, or that look like my parents,” another said.

Participants also noted that those with higher socioeconomic status were more likely to experience indirect forms of racism compared to Asian Canadians working lower-paying, often public-facing jobs during the pandemic. They were much more likely to encounter direct discrimination through verbal and/or physical attacks or harassment.

“The impact on the lower socioeconomic status Asian Canadian, the impact on their physical and mental health, was so significant, and really down the line, this is hugely, hugely costly to the health care system as a whole,” Moss said.

“It stuck with us in that it’s not just a pandemic problem. It’s not just when COVID-19 was at the top of the news cycle. The impact (of) what this population faced is going to last for years and years.”

Despite the fact Asian Canadian study participants experienced discrimination and felt unsafe during the pandemic, the authors did note it had a limited impact on the sense of belonging many felt.

“These participants felt connected to and strongly identified with their Canadian and Asian cultures and communities. For example, in addition to their Asian heritage, participants noted “being Canadian” was an integral part of their identity,” the authors wrote.

“Some participants believed that the discrimination hadn’t affected how they were perceived by the broader Canadian society. Strictly adhering to public prevention practices/guidelines, as part of the greater good, made participants feel they were a part of, and belonged to, the community.”

Moss said while quantitative work on this topic (primarily in the form of surveys) reported that Asian Canadians felt their sense of belonging was negatively impacted, finding the opposite via their qualitative research approach was a bit surprising and something they intend to explore in future research.

While one theory is that their sense of belonging is tied to the “model minority myth,” Moss said it could also be that resiliency is greater in numbers. Despite being negatively impacted, coming together within their Asian Canadian communities might have helped them approach, stand up to, and protect themselves from the attacks they faced.

“While we weren’t able to understand if that increased sense of belonging meant that they were all huddling together and trying to stay in public areas, it did show us a sense of how the force of community and the strength of a community to impact or to stand up to bystanders is really, really powerful,” Moss said.

“This was a hugely surprising finding to us, but we do believe it’s a strength of the approach that we took, which is in contrast to more of a quantitative, one-point-in time approach.”

‘This is not an American problem’

One quote Moss said really stuck with researchers and was cited in the published paper came from a participant who stressed that despite the American rhetoric, the problem exists here too.

“This is not an American problem,” the participant said. “Now, more than ever, we need to come together to raise awareness of the challenges faced by our communities, to confront the people who are psychologically abusing us — it’s not okay.”

Moss said that message is “really, really important” for Canadians to hear and understand.

“This research allowed us to ask questions that could not easily be put into numbers in order to understand the human experience of what went on in Canada,” she said.

“Although Canada really prides itself on being a multicultural country, discrimination has been common among Asian Canadians during the pandemic, and that sinophobia during COVID-19 is not simply because of the racialization of the virus, for example ‘the Chinese virus,’ but also historical anti-Asian racism.”

All participants expressed the “key role” politicians and media played in enabling the spread of Asian Canadian discrimination and fear toward Asians. The study’s authors said participants talked about upsetting rhetoric like “China virus,” and “Kung flu” used by politicians and their supporters.

They also all pointed to mainstream media as “being a platform to spread blame or responsibility for the virus.”

She urged individual Canadians to play a role by being upstanders rather than bystanders when they see or hear racism or discrimination happening.

“If someone makes a racist comment, it sounds so simple, but phrases such as, ‘excuse me, what was that, or, let me share another perspective,’ can be really effective responses,” Moss said.

Moss said because the pandemic unleashed a “massive wave” of discrimination, we must act now to strengthen the immunity of our societies against it.

“The pandemic, while it highlighted the negative impact on Asian Canadians, does provide us with a step to move forward,” she said.

“We do know what’s happening, and it’s not just in the pandemic. So how do we strengthen our communities, our families, and each other while we recover from the COVID-19 pandemic?”