You are here: Home / Commentary / My name is Demario Chambers. I’m the 15-year-old who was beat up by the cops at the mall in Bedford. This is my story. 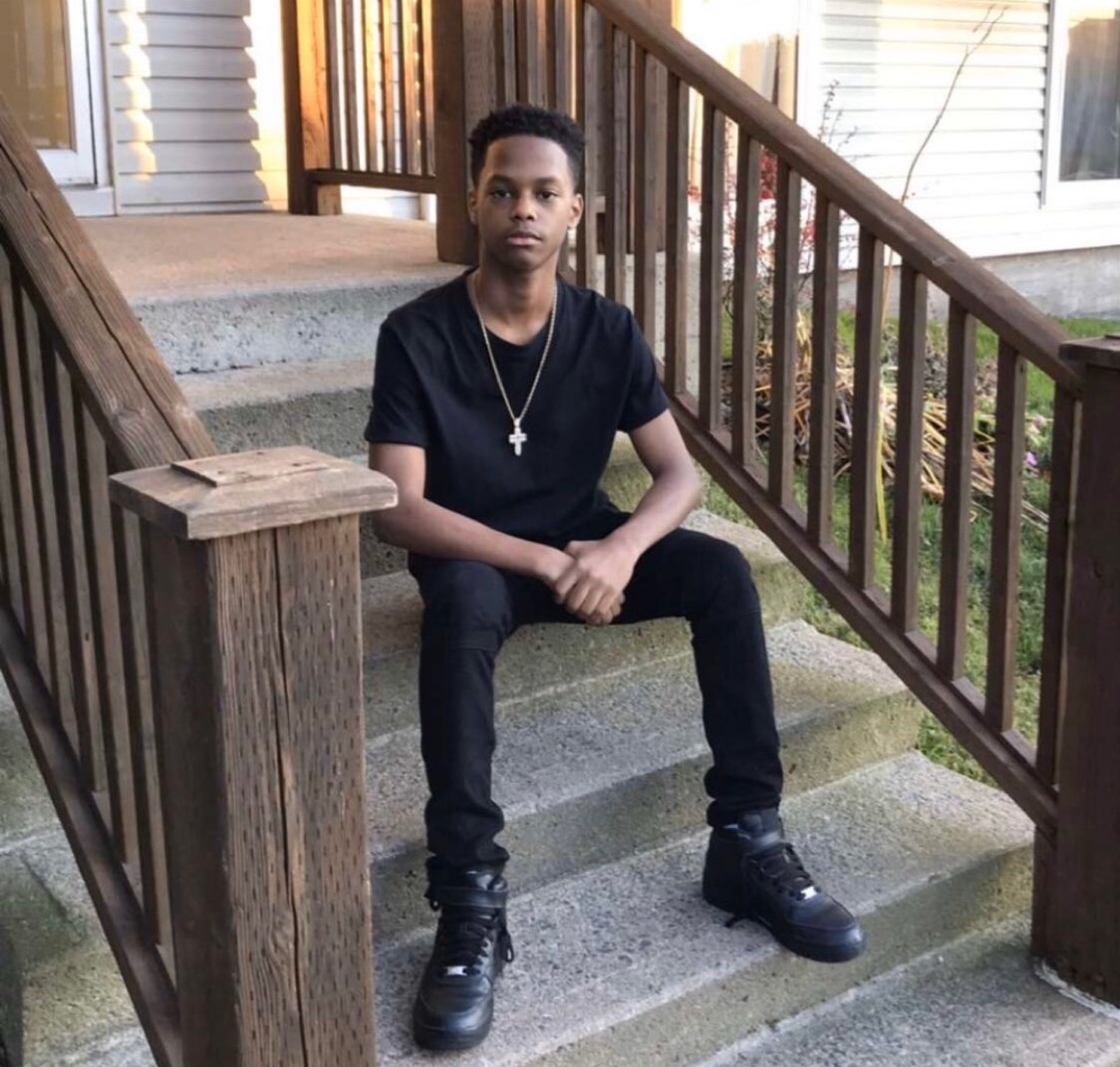 Hi, my name is Demario Chambers. A lot of people may know me as the 15 year-old youth who got assaulted by the police in Bedford. I am here to tell you who I am.

I was born in Halifax, Nova Scotia. When I was a baby I moved to Vancouver, BC. After a few years we moved back to Halifax and moved to Bedford, where life for me became real.

It all started in Grade 2 where my teacher didn’t like me very much and as a little boy I didn’t understand that. But as the months moved on, and years, I was bullied. I was also picked on for the colour of my skin, got told my colour stinks, and that I shouldn’t be here in the world – and it goes on. But I never let that affect me, always got good grades, and stayed focused!

In Grade 4, I was a principal for a day, something I always wanted to be and got to experience. That was cool, but besides that I didn’t really enjoy elementary as I should have as a young boy. I left elementary and went to junior high and man — let me tell you it got really bad there.

Seventh grade I got called the n-word so many times. I got picked on for so many different things and the colour of my skin was one of them. I was also called the n-word by someone who I thought was my friend. I just got continuously bullied. To be honest, the schools never did much about these issues.

In Grade 8 I dealt with the same name calling and people wanting to fight me. And then in Grade 9 I got surrounded by a bunch of white boys. Some of them were good friends of mine (so I thought) and they circled me and slapped me in my face and threw my hat on the ground. They were stepping on it and kept pushing me, and they filmed the whole thing. That video got passed around school and to so many people. 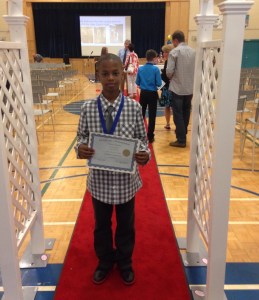 With all that I still remained the same person, got decent grades and stayed focused! Don’t get me wrong, at times I felt angry and mad because I just didn’t understand why this was happening or what I did wrong.  I just wanted to go to school and learn in PEACE.

It helps to have the parents I have because they always had my back and always fought for me at the school and always made sure I was good, that my mindset was always right; always letting me know that I am very smart, respectful, handsome and outgoing, and always telling me to never allow no one to take anything from you, and that I can be anything in life I wanted to be.

February 21, 2020 changed my life in a major way. It was just a normal day for me. I was hanging at the mall, which everyone does, but which hardly ever happens with me because I hardly go out. I wasn’t doing anything at all and was approached by a security guard who asked me to leave the mall which was odd because I never did anything wrong whatsoever.

Of course I asked why, and she said we were loitering (which was odd) because everyone does that (it’s a mall). We all know why I was asked to leave, but I did leave only to get the cops called on me. She called the police because I questioned her on why I had to leave, but at the end of it I still left! Only to get attacked and assaulted by the police at a different mall.

People often ask why I took out my phone. I took out my phone that day because one of those cops as he was walking away took out his handcuffs and held them in the air and said “you will be in these one day.” To me that seemed racist. So I started recording and that’s the video everyone has already seen to this day. 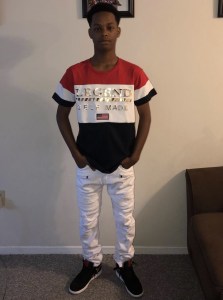 When I was little, I always wanted to be a cop. I thought they were super heroes. They always seemed so cool to me. When I was younger I always watched cop shows and my mom had bought me a cop outfit. It had a cop hat and badge and of course – handcuffs. Obviously as I got older I wanted to be other things, but being a cop was still always in the back of my mind.

But as I got even older, I saw what the cops were doing to people who look like me and it wasn’t right. And even still I wanted to be one due to the fact that I wanted to make a change in the world. But that night and what those cops who are supposed to serve and protect did to me ruined any hope I ever had of being a cop.

After they put the handcuffs on me, I asked one of them: “do you have kids or even nieces or nephews? Because I am sure you wouldn’t want this type of treatment to happen to them.” (They said we don’t need to answer that.) And you know what the cop did? He came behind me as my hands were handcuffed behind my back and my bum on the ground and stepped in the middle of the cuffs so they got even tighter on my wrists, then put me the back of the cop vehicle. My body was squished up in the back of that police car. My legs were going numb.

I suffered from a concussion, cuts, and bruises, and my finger badly hurt. My back suffered pain as well, and I still suffer from back pain. I also had to miss 10 days of my education due to this.

I also got threats and was bullied through social media after this, as well as at school when I returned. That day will forever be in my mind. It will forever affect me. I DID NOTHING WRONG.

To be honest, even though all this was done to me, I am still so thankful to be alive to tell my story because others who look like me aren’t so lucky. Things need to change and things like this can never happen to anyone again.

So let me tell you who I really am. My favourite subject is math. I write my very own music. I’ve found that helps me a lot. I get all my inspiration from what I’ve been through in my life, and just day to day living and growth. A lot of people judged me from that day saying that I was just a disrespectful child who was talking back to the police to get a reaction, but that’s so far from the truth. My parents raised me to have manners and respect and to be proud of who I am.

So today, I speak out to everyone who knows me as the 15 year-old boy in Bedford who got assaulted by the cops to now knowing me as Demario Chambers who has a name and a voice.

Again, I am very thankful to be here and so thankful to have the parents I have. I love you momma and dad!