Today’s guest writer for Morning File is Lewis Rendell. Lewis is a queer, mixed indigenous woman, occasional writer and Tim Bousquet’s (often unsolicited) consultant on millennial culture. You can find her on Twitter at @AtomBombshell.

As Ashley Corbett reports for The Coast, Prismatic Festival has announced the lineup for this fall’s festivities and–in atypical atlantic fashion–the roster of performers and artists is exclusively female. It’s an exciting and extreme departure from the usually male-dominated lineups of most music festivals in the region (aside from Harmony Bazaar.)

During my time as the listings editor at The Coast, I was responsible for putting together a comprehensive guide to the summer festivals taking place in the Maritimes – a guide I quickly realized was so lacking in female acts, much less woman-fronted headliners. The worst offender was FredRock, a New Brunswick sausagefest so severe it reeked of mustard.

As it does in everything else, representation in the music scene matters. I remember seeing Lillix (I know, I know) as a 10-year-old on Parliament Hill during the 2004 Canada Day celebrations and being so floored at the sight of an all-girl band on such a massive stage, playing for the biggest crowd I’d ever been in (I’m a backwoods northern Ontario bumpkin). I wasn’t a huge fan of the band, but their inclusion and presence and rock and roll swagger was revolutionary for a little girl.

In an age where (sometimes not genuine) feminism and inclusion are trendy and marketable, to see a festival put their money where our collective mouths are is an extraordinary step. But Prismatic is different – the festival is designed to showcase artists of colour and indigenous ancestry. A festival designed to highlight the creative voices of marginalized folks using its platform to elevate the women of these communities is valuable and refreshing. 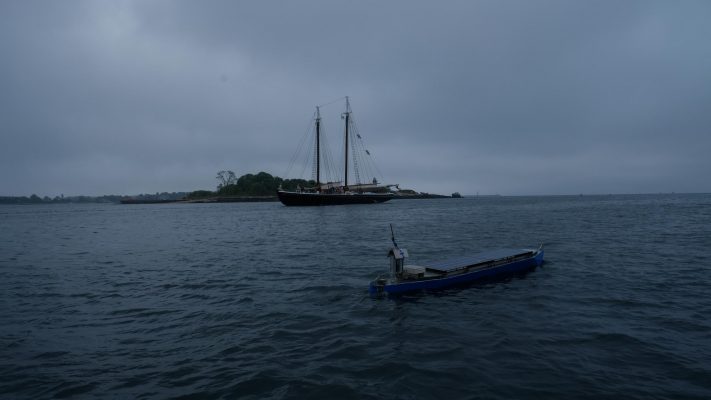 The little boat that (mostly) could. Image courtesy of solar-voyager.com

Solar Voyager, an unmanned, solar-powered robo-boat en route to Portugal from Massachusetts found itself tangled in fishing gear in the Atlantic near Sable Island last week, and its creators put out a desperate plea for the help of a good, seafaring samaritan to untangle the little guy.

As Brett Ruskin reports for CBC, the sailors aboard HMCS St. John’s came to the wayward sun son’s rescue, bringing it aboard the Canadian warship after the four-metre craft spent nearly a week adrift at sea.

Ruskin writes, “Early Wednesday morning, the 134-metre frigate pulled alongside the Solar Voyager to investigate. After co-ordinating with the owners, the decision was made to recover the vessel.”

This has been one of my favourite news stories so far this summer because it reminds me of Jade Rabbit, the lonesome Chinese lunar rover that devastatingly live-tweeted its own death. Helpless, unmanned crafts adrift in lonely matrices likely remind me of myself in ways I don’t care to admit, but I find their stories of redemption and rescue quite sweet.

The kids are alright.

The gender and sexuality resource centre at North End Halifax’s Highland Park Junior High advocated for and received an “everyone washroom” to support a transgender peer, Alexa MacLean reports for Global.

“It’s just a bathroom to me, if you got-to-go you got-to-go,” an eighth grader is quoted as saying, demonstrating the kind of insight that comes naturally to children but somehow not to Republicans.

After winning a Nova Scotia Human Rights Award, the students involved in the GSA will lead this year’s pride parade as grand marshalls. I think there’s something in my eye.

Metro’s Zane Woodford tweeted a snippet from HRM’s website about the few holidays a year that a select few loud noises,including discharging firearms and setting off fireworks are acceptable through the day (including whining, meaning every day is New Year’s Eve for me), and it reminded me of something I came across at work a few weeks ago.

Now, my day job is in a museum, so I spend most of my days elbow-deep in archival material. While looking for something entirely unrelated to the job they pay me to do, I came across the inquiry into the V.E. Day riot in Halifax (formally The Royal Commission to Inquire into the Disorders at Halifax, Nova Scotia, and Vicinity thereof, During a Celebration of the Declaration of Victory over Germany on the 7th and 8th of May, 1945) that saw thousands of unruly servicemen, sailors, and civilians loot shops, smash their way into liquor stores and generally just have a time.

It’s a story I’ve heard many times, but reading the first-hand accounts of what really took place was something else. I can’t imagine present-day Halifax alight with flaming streetcars, confetti streaming out of office windows (did they just have that on hand just in case?) and drunk people jubilantly screaming in the streets with cases upon cases of stolen liquor. Actually, I totally can.

Anyhow, in the Commissioner’s examination of Alexander Eames, the Assistant Commissioner of the RCMP’s H Division, I came across this hilarious interaction that proves the Coca-Cola vs. Pepsi debate was alive and well, even during wartime.

Police Commission (2:30pm, City Hall) — the commission will discussion the audit of the evidence room, but it’s all behind closed doors because they’re labelling this a “personnel issue.”

Let’s Think Drink On It (4–6m, The University Club, Dalhousie University) – The last Thursday of each month during The Club’s Happy Hours there will be complimentary appetizers with a beverage purchase.

I promised my twitter followers that I’d post an unsolicited dick pic I’ve received, so here’s my favourite one. 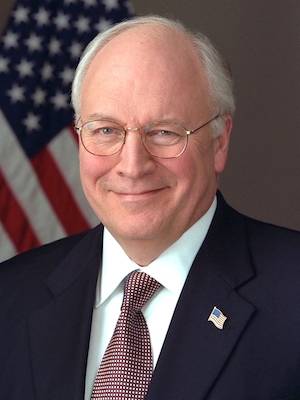