Today’s guest writer for Morning File is Lewis Rendell. Lewis is a queer woman of mixed indigenous ancestry, occasional writer and Tim Bousquet’s (often unsolicited) consultant on millennial culture. You can find her on Twitter at @AtomBombshell. Tim returns tomorrow, with the story about one small town’s monorail-like plan to save itself.

27-year-old Jacob Keating has been found safe after being reported missing from Halifax’s Abbie J. Lane hospital on June 30.

As CTV Atlantic previously reported, Keating’s family believed he was near Cavendish, PEI, as his abandoned tent (which he purchased the day of his disappearance) was located in the area yesterday afternoon. They were correct–the man was located at Marco Polo Land campground. 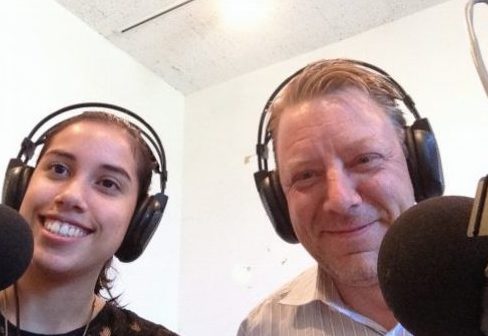 This week we chat with Gridlock Festival main guy Jeremy McNeil about the creation of a brand new music fest in Halifax. We hope it’s successful, but the lack of fiddle music and Keith’s doesn’t fill us with hope. Still, if indie rock, comedy, craft beer and food trucks appeal to you, you have one week to snap up tickets.

Plus, cops. And drugs. And money. We know where the former are (hauled in front of the Board of Commissioners). The other two? Good question. 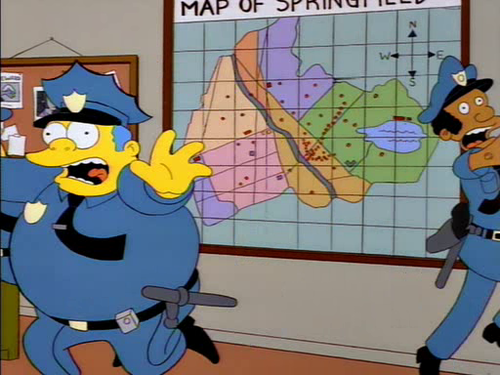 3. Megan Leslie has no beads in her bonnet

CBC reports that former MP Megan Leslie is stoked about the federal government’s decision to classify plastic microbeads as a toxic substance, opening the door for a ban on the tiny exfoliators that accumulate in bodies of water and pose a risk to aquatic life.

The beads may exfoliate skin, but the same effects can be achieved through more sustainable means–even major brands like St. Ives and Biore have offered products with biodegradable exfoliating elements for a long time.

I’m inclined to think that the plastic beads were introduced solely for their cosmetic value–fluorescent orange beads suspended in a clear, citrus-scented matrix are a heck of a lot more marketable and visually appealing than brown, ground walnut shells flecked in a thick, white paste.

I’m inclined to think this because I was once a teenager who decided to change facial cleanser brands based on how slick the packaging looked and now carry immense amounts of guilt about the havoc the citrus-y beads I kicked down my drain have wrought on the Great Lakes.

Members of Halifax’s Muslim community held a food drive yesterday to coincide with Ramadan celebrations, Susan Bradley reports for CBC. The drive was called ‘Share the Spirit of Ramadan,’ held in part because folks in Nova Scotia who observe the Muslim holy month fast for over 18 hours a day, and as the initiative’s coordinator Asraa El-Darahali is quoted, “So they feel what hunger really feels like.”

Feed Nova Scotia, Bayers Westwood Family Resource Centre, Parker Street Food and Furniture Bank and homeless shelters around the city will be on the receiving end of the drive’s proceeds, a fabulous gesture in a month reserved for self-reflection and empathy.

1. Cape Bretoner in a pickle

Folks in Atlantic Canada are still collectively losing their shit over the disappearance of mustard pickles from grocery store shelves. The Cape Breton Post lent an ear to one such fellow for…some reason?

Over on Facebook, Halifolks posted this delightful interaction with a Mi’kmaq linguist. The preservation of indigenous languages is one thing I hope my generation manages not to mess up.

I tried very hard not to notice this propane company’s advertisement at the future site of this year’s Lebanese Festival but here we are. 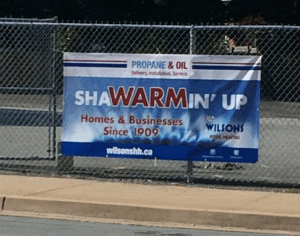 Tim returns tomorrow, likely with a tan and a hangover.