From the police email update to reporters this morning:

At 11:45 pm police responded to a report of a motor vehicle accident at the intersection of Ridgecrest Dr and Mount Edward Rd in Dartmouth. A motor cycle travelling on Ridgecrest Dr proceeded through the intersection and crashed into a yard on Mount Edward Rd. The 30 year old male driver of the motorcycle was pronounced dead at the scene. The accident is being investigated by the HRP Collison Investigation Unit. 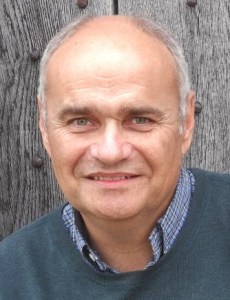 This week, we talk with author and journalism professor Dean Jobb about his latest book, Empire of Deception: The Incredible Story of a Master Swindler Who Seduced a City and Captivated the Nation.

Also this week, Nova Scotia Finance Minister Randy Delorey unveiled the Liberals’ new plan for dealing with public sector workers: let them battle one another over some scraps, while saving the prime cuts for “risk-takers, dreamers, doers and builders.”

The new Cogswell roundabout opens this morning at 9am.

This is the second of two training roundabouts. The first was the Cunard roundabout two blocks north, which involved a relatively simple reworking of an intersection involving just two streets. Motorists have gotten used to that roundabout, see that it’s not some evil thing foisted upon them by stupid and mean-spirited engineers (really, that Novalea neighbourhood is looking sillier and sillier), but rather a sensible approach to traffic management, safer for pedestrians and less of a headache for drivers.

The Cogswell roundabout replaces a mishmash of interconnecting 18th-century cattle trails that have evolved into a 21st century traffic nightmare, and doubly so for pedestrians. I’m sure there will be an initial unease for people newly using the roundabout, but soon enough they’ll find that it’s easy and safe.

In a couple of years, when the irrational fear of roundabouts subsides in the face of actual experience, the city will trot out the next roundabout proposal, for the Willow Tree intersection. 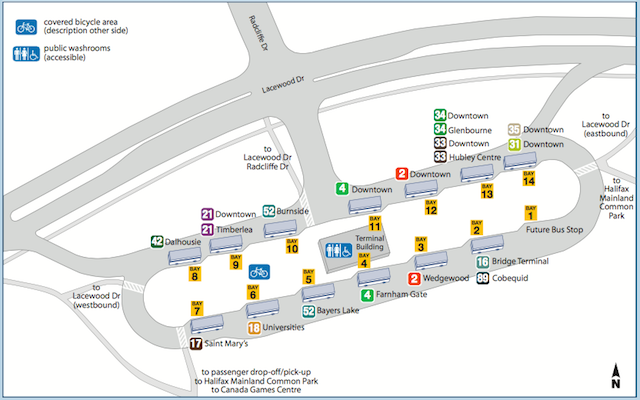 The new Lacewood Transit Terminal opened this morning. Bus route and other information is found here.

Everyone knows the power went out over the weekend, right? You know it’s hot and humid? Good. No need for me to talk about it.

Transportation Minister Geoff MacLellan’s announced last week that he is delaying a decision as to what company will operate the Yarmouth ferry next year. “Which, at one level, makes sense. We’ve made more than enough missteps on the ferry file,” observes Stephen Kimber:

But the longer the government delays naming a new operator [for the Yarmouth ferry], the harder it will be for the new company to develop and implement a marketing plan that can attract significantly more passengers at lower costs next season.

And without that, there can be no ferry service.

Meanwhile, Roger Taylor says we should continue to subsidize the ferry no matter how much it costs. 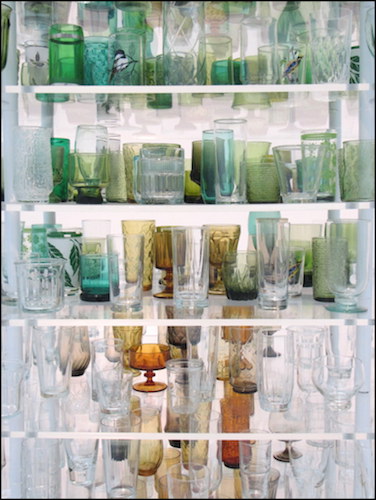 Recently in Lake Echo, a developer applied to have land rezoned to build a construction and demolition disposal facility. Community pushback was immediate, with over 1,500 people on an anti-dump Facebook page, thousands of signatures on a petition and “No Dump” signs everywhere in the community.

Our councillor assures us that there will be a public information meeting that will solicit input from the community before any decision on the rezoning is rendered.

Meanwhile, millions have been spent to upgrade the highway through Lake Echo from the Highway 107 connector to the site of the proposed dump facility. Bridges have been rebuilt, culverts upgraded and replaced, and the road surface was widened from seven to nine metres (the only upgrade I have seen in the county!) On top of that, millions have been spent to widen the bridge on Highway 107 to facilitate a longer acceleration lane leaving Lake Echo, which will be required for heavily laden tractor-trailers leaving the sorting site.

Is our province suddenly so flush with cash that it can throw millions of dollars at infrastructure upgrades for a project that has not even received municipal approval? Or is this public consultation exercise just a charade designed to make the voting public think they have some input into issues that will severely impact their communities?

On this date in 1807, “due to strained relations with the United States, Lieutenant Governor John Wentworth issued a proclamation prohibiting the export of cattle and provisions from the Province,” says whoever compiles the legislative calendar.

The CBC this morning published a rundown of federal election ridings in Nova Scotia, the candidates, and their chances according to Mount St. Vincent prof Jeff MacDonald. 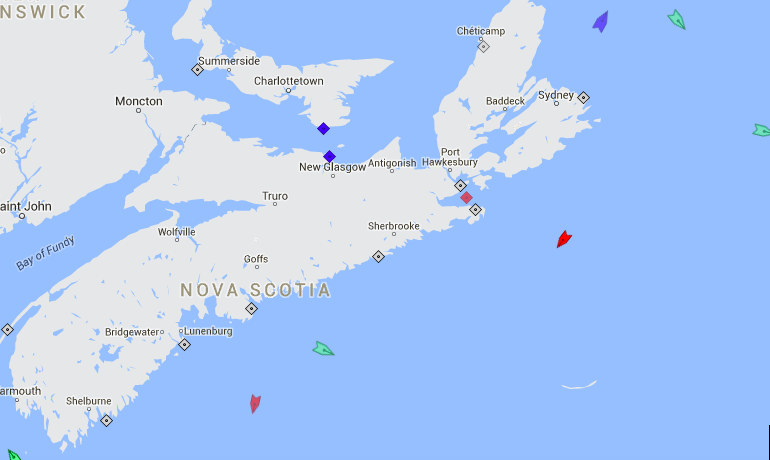 Tomar, car carrier, arrived at Autoport this morning from Southampton, England; it sails to sea this afternoon
Dallas Express, container ship, Rotterdam to Fairview Cove at 4pm
Northern Delegation, container ship, New York to a berth to be determined, at 4:30pm

Just one more week of this slow summer news. Halifax council doesn’t meet again until September 8, because what’s the hurry?, but school starts next week, some hurricanes will form and threaten to travel somewhere vaguely in the North Atlantic and send the ceeb into convulsions, cruise ship season kicks into high gear, and undoubtedly someone will do something fantastically ridiculous. I can’t wait.