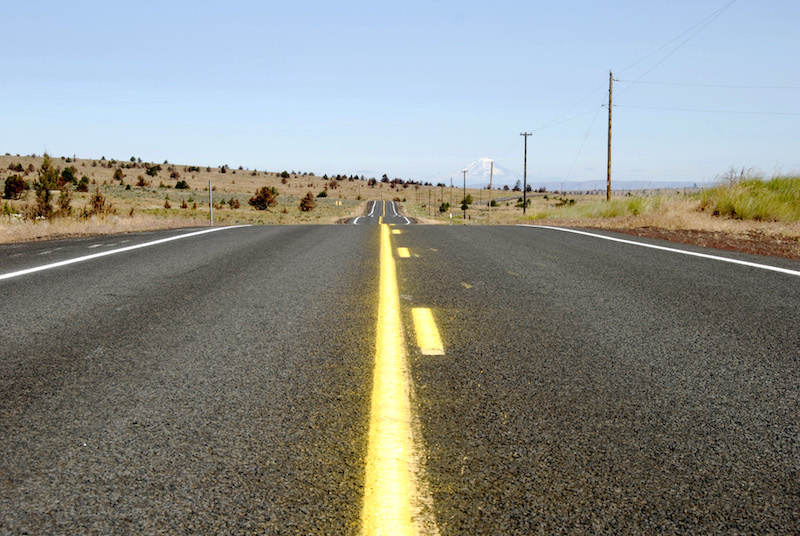 The 29-year-old Dartmouth woman has been missing for three weeks., causing her family unimaginable grief. There’s something odd about this story, but I can’t place my finger on it. Although the police announced her disappearance 10 days after she was last seen, Catie isn’t listed on the department’s missing persons list. And news reports are remarkably nonspecific about the details of her disappearance and the circumstances of her life. Still, her family has created a Facebook page, and are asking for the public’s help.

Tropical storm Bertha will be sort of vaguely in the North Atlantic, which means overtime for Anjuli Patil.

The Chronicle Herald and the CBC have both made an issue out of a HRM bylaw officer telling Ralph Henneberry he can’t sell golfballs on the public right-of-way on Shore Road, near Hartlen Point golf course. The story was framed as an heartless bureaucrat descending upon a harmless old man: Henneberry is 78 years old, and has been selling the balls since he retired 15 years ago, with no complaints. But I’m siding with the heartless bureaucrat.

Look, we have bylaw officers for a reason. We can’t just let people claim the public roadway as their own property. No, Doug Hennigar can’t plant a you-pick-garden on Highway 1, and Henneberry can’t sell golfballs on Shore Road.

Roads are designed by engineers, professional smart people with eyeglasses, pinky rings, and slide rules, who consider sight lines, speeds, centrifugal forces, and other physics stuff I’m too dumb to even know what they’re called. The idea is the road is built so people don’t get run over. So we don’t simply give up part of the roadway for people to sell golfballs on. Not without someone checking it out and making sure it’s safe, and that someone is a bylaw officer, a valued public servant looking out for us. We pay taxes for exactly this reason. It’s called “civilization.” You want to sell golfballs in the middle of the road? Go to the libertarian paradise of Somalia.

And even with the pinky ringed engineers, roads are dangerous places! People die on them, all the time, every day. What if a plastic surgeon, patent lawyer, and real estate developer met for a round Wednesday afternoon and then spent three hours at the Nineteenth Hole, and probably the plastic surgeon shouldn’t have driven but there’s crappy cab service in Eastern Passage so he risked it and then he blurry-eyed drove over the old man selling golf balls? What if the patent lawyer got a sudden urge to buy a golfball and pulled over quickly, but the real estate developer just happened to be checking his iPhone at that moment and so rear-ended the patent lawyer and there was a bloody professional mess all over Shore Road? What if the teenage caddy driving his mom’s minivan swerved to avoid a cat running across the road and plowed into the golfball stand?

In celebration of the Bell Aliant holiday, our ne’er-do-wells contributed their usual assortment of bad behaviour, senseless violence, gun-waving, and arson.

Allison Sparling takes Ralph Surette to task, and rightly so, for trying to take a middle of the road approach to abortion rights. Sparling is addressing abortion rights directly, and of course that’s the immediate concern here. But her words apply to so many issues, and point to the fundamental problem of “liberal” parties in the west that are trying to appeal to something mythical centrism:

In many countries, ‘centrism’ represents party or ideology that is not rooted in changing an economic system or major overhauls of any system. More and more in Canada I see the term centrism used to describe a weak middle that benefits no one. Though undeniably lefty, my views tend to lean and not fall in one direction. This is why it enrages me to see the centre presented as some sort of ideal for every situation; it’s convenient, it’s polite, it’s a compromise which makes it so Canadian.A compromise that works really well is when two children are fighting over a cookie and the cookie gets cut in half.Some compromises that don’t work so well:

‘Centrism’ speaks highly of logic but seldom employs it. “We can see both sides,” they coo, but there is always more than two sides to a story and frequently some are batshit crazy.
The truth is, some things are worth being radical for.

It’s not an especially profound observation that a lot of Irish people emigrated to the Maritimes, but neither is it vapid nor condescending, so OK.

Dan Leger gives us a recap.

4. None of these people are on ecstasy 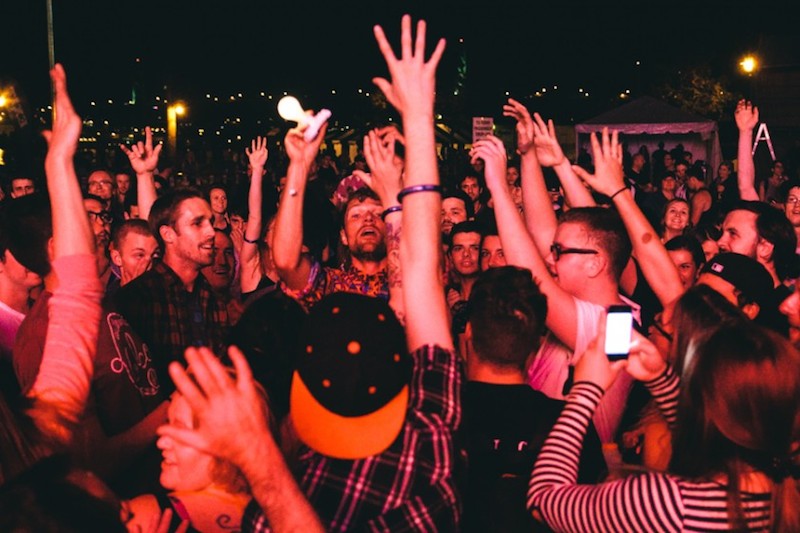 Seriously, they’re not. Just, Rich Aucoin, the hardest working and nicest guy on the local music scene, did a show for the Bell Aliant birthday celebration at Alderney Landing, and Justin took some great photos.

City council (1pm, City Hall)—See the Examiner’s council preview here (behind the pay wall, but you can subscribe here). I’ll be live-blogging the meeting via the Examiner’s Twitter account, @hfxExaminer.

No public meetings. Morning File took Sunday and Monday off to celebrate Bell Aliant’s birthday, but we should probably mention that Sunday was also the 154th anniversary of Joe Howe’s premiership.

This is the dead time of year on campus, with only a couple of events planned for the next couple of weeks, but things will heat up considerably as students and faculty return later in the month. Promise.

As indicators of climate change go, you can’t get much better than my former home of California. Nearly the entire state is experiencing “extreme drought,” and already the fire season, which usually peaks in September, is crazy, with over 1,000 more fires than is usual by this time of year. One of the many fires is in Modoc County, which gives us frightening pictures like this: 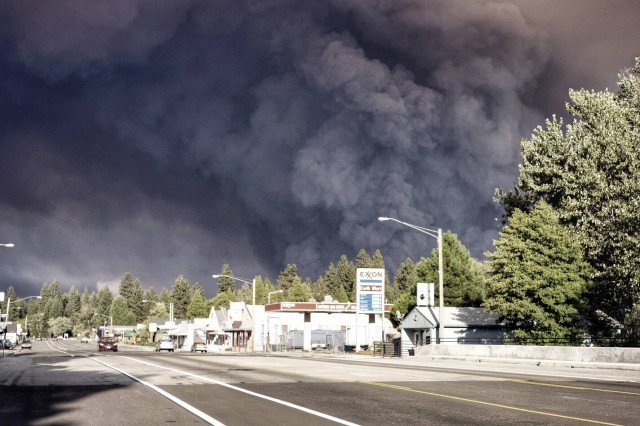 But California isn’t alone. NASA has compiled an awful collection of data related to climate change on its Vital Signs of the Planet web page, a resource that should be consulted before anyone even thinks about, say, drilling for even more natural gas. Are we nuts?

It’s a slow news day, even for August. Maybe something interesting will happen at council today.