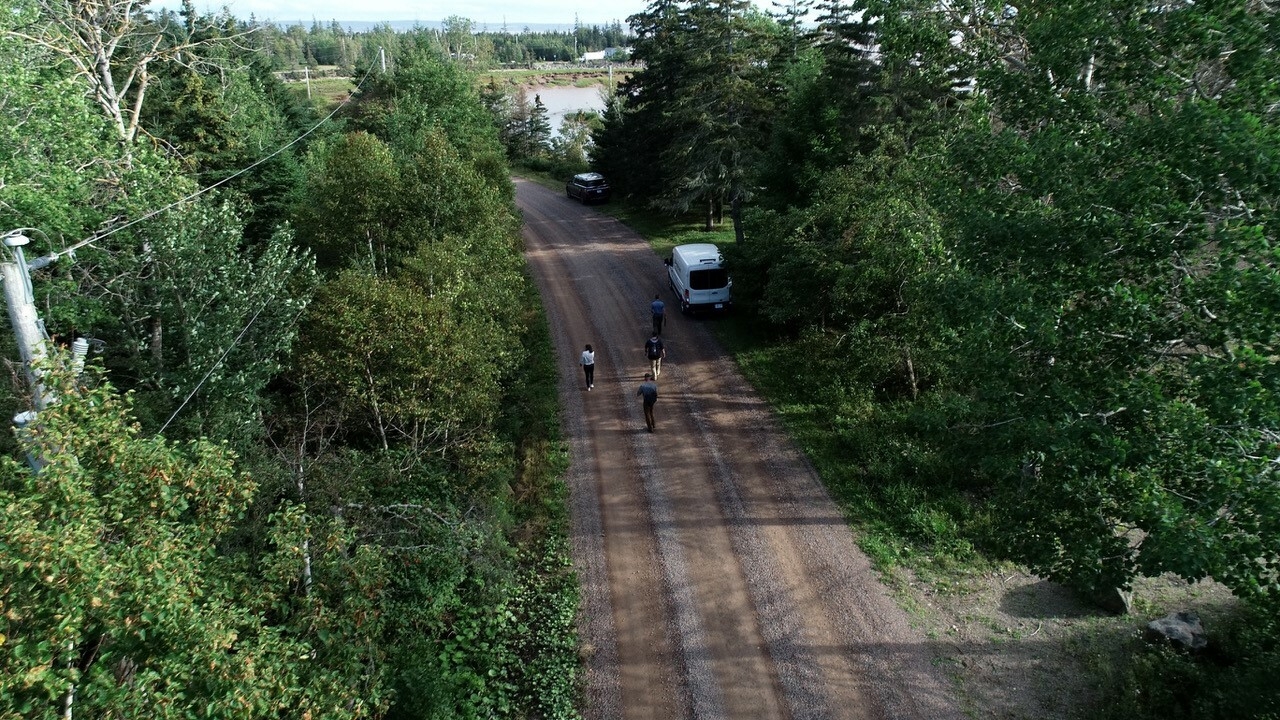 Public hearings into the worst modern mass shooting in Canada will begin October 26.

The hearings will be broadcast live from the Halifax Convention Centre. The Mass Casualty Commission organizing the investigation and response to a rampage that began April 18, 2020 in Portapique and took the lives of 22 people and left dozens more physically and emotionally damaged updated journalists at a virtual news conference Thursday afternoon.

J. Michael MacDonald, the chair of the commission and the retired Chief Justice of the Supreme Court of Nova Scotia, said the commission is “on track” to deliver its final report in November 2022. An interim report will be released next May.

The director of Investigations for the Commission, Barbara McLean, said close to 50 subpoenas have been issued to obtain evidence from witnesses, documents, audio, and video communications — including internal and encrypted communications between police forces in both Nova Scotia and New Brunswick during the 13 hours the killer was on the loose. Subpoenas have also been served on officials with the Canadian Border Services Agency.

MacDonald explained that Phase 1 of the public inquiry is fact-finding to determine what actually happened during the 13 hours between Saturday night April 18 and Sunday morning April 19, when the gunman was shot by police during a gas stop in Enfield.

Phase 2 will look at the how and why — he circumstances — around how the entire tragedy unfolded.

Finally, Phase 3 will include roundtable discussions with experts and academics ( also to be broadcast publicly) that will help the three commissioners make recommendations to improve public safety in the future.

“The scale of the loss and trauma caused fear, anger, and grief in Nova Scotia, across Canada, and beyond,” said MacDonald. “The communities where the Mass Casualty happened are beautiful places — home to caring people who look out for and help each other every day. Yet too many of these people and too many of these communities who would once have gone to bed with their hearts light and safety doors unlocked have had their sense of safety and security shattered by these terrible events.”

MacDonald said some of the issues to be tackled in Phase 3 include access to weapons, the response by police and first-responders, intimate partner violence, and communications during an emergency event. Commissioners Leanne Fitch, the retired Chief of Police for Fredericton, and Dr. Kim Stanton, a lawyer with expertise in equity issues and public inquiries, round out the panel appointed by the federal and provincial governments 11 months ago.

How public will the public inquiry be?

At this point, there’s no assurance that people interviewed by the commission’s Investigation team will testify in public. That includes senior managers with the RCMP who headed the response to the shootings as well as the common-law spouse of the killer who survived the rampage.

The commission’s Investigation director is a former deputy police chief in Toronto with 30 years experience who grew up in Nova Scotia. Asked whether RCMP officers or the gunman’s spouse would testify, McLean said the witness list for the public inquiry has not been finalized.

The lawyer for the Mass Casualty Commission, Emily Hill, told journalists much of the information that has been gathered through interviews with people affected by the shootings will be shared publicly through written documents (in the process of being created now) instead of oral testimony under oath where traditionally witnesses could also be questioned.

“It’s a balancing between understanding the trauma that people have been through who have information to share with us and also the public’s right to know,” said Hill. “As Commissioner MacDonald said, it’s a balancing we are doing at every stage in our work.”

To me, this sounds like “trust us” and trust the process.

McLean was asked how many police officers were on duty at the Bible Hill detachment in northern Nova Scotia on Saturday night April 18, when the first call came in from Portapique about 10pm. It’s a simple fact McLean’s fact-finding team should know 16 months after the event, but not one she is prepared to provide now.

“I can tell you we are looking at deployment, police operations, and responses,” said the veteran police officer. “That will be part of our investigation and part of the information that we share with the public when we do our public proceeding.”

The families of the victims of the gunman are automatic participants in the hearings.

We’re told the information will eventually come out but it sounds as if we may have to rely on the commissioners and the writers of the “foundational documents” that will to be posted online. It may be tough to assess the accuracy of the information if the sources are not publicly named because commissioners determine the naming of names could lead to more “trauma.”

At this stage of Phase 1, McLean said there are still “gaps” about what happened and she encouraged anyone with even the smallest bit of information to come forward. The commissioners are hopeful more people will do that during several open houses planned for later this month in Debert, Truro, Millbrook, and Wentworth, where commissioners will talk with people and hear their concerns. Here is the schedule for those Open Houses: