I’m Katie, the rabid shitposter and memelord standing in for Tim from Toronto.  I just heard that Tegan and Sara are coming to Halifax in July! OMG. 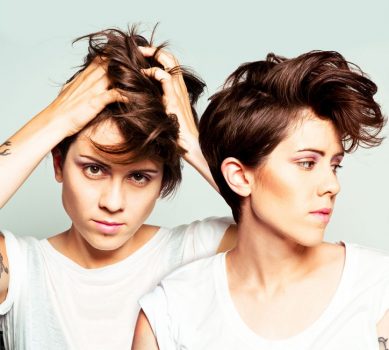 Everyone is talking about the weather…

It’s a bit of a slip & slide out there this a.m., after snow/ice pellets & ongoing freezing rain. Adjust travel to conditions. #HfxSnow pic.twitter.com/AxFwPHD7ok

… But the NSCC is holding fast and telling its students to get their butts into their seats.

@NSCCNews is anything going to get cancelled in the HRM?

@NSCCNews Dal and the military bases in Halifax are delayed, but not the NSCC campuses in HRM? pic.twitter.com/w0L3PFtNWb

What do you think? Reasonable or nah? As always, let me know in the comments.

Tim forgot to post the link to Examineradio yesterday. 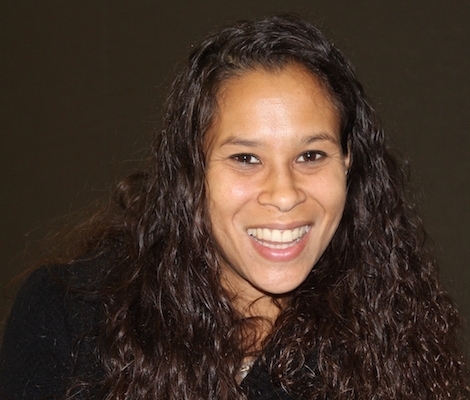 Last week saw a contentious public forum featuring Halifax police chief Jean-Michel Blais. The forum, held at the North Branch library, was meant to address recently released data that showed that Black Haligonians are subject to street checks at three times the rate of whites. While the intention of the meeting was ostensibly to mend fences, it quickly went off the rails.

Former poet laureate and Halifax Examiner contributor El Jones was at the meeting and joins the show to discuss how things unfolded.

Ew. Someone has been giving people measles in Digby. Let’s all just take our shots okay? I don’t want to write about infectious disease every week.

Metro Halifax reports that three people are sought after an elderly lady was robbed on a walking path between Percy Street and Joseph Howe yesterday afternoon. She had to go to the hospital for her injuries. CBC says the woman was in her 60s. 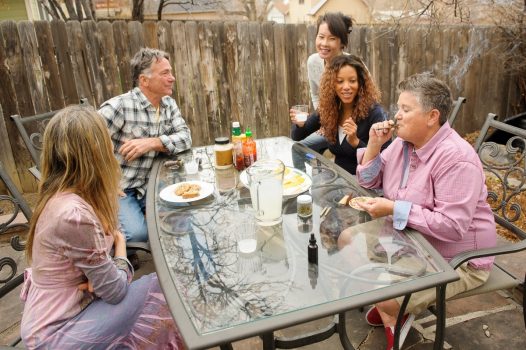 The news that weed could be legal by July of next year means this is a great time for everyone to share their thoughts, whether or not we care.

The federal government will be licensing producers and setting the minimum legal age to 18. Provinces can set higher age limits and control sales further.

Chris Henderson, of the Halifax High Life Social Club, told Metro Halifax he wants to see the move benefit small businesses like his. “It shouldn’t be sold in liquor stores,” he said. “If businesses like mine can sell it, it creates more customers and a new revenue stream.” He also said that he hopes this will make young people more open about their cannabis use and that he hopes that provinces don’t add additional age restrictions because pot should be “inclusive.”

Some health care professionals, pointing to the rollout of recreational weed in Colorado, are concerned about toddlers accidentally ingesting a weed cookie and heading to the poison control centre. Nancy Murphy of the IWK tells the CBC she wants to see child-resistant, opaque packaging so that we don’t pique kids’ curiosity.

Police chief Jean Michel Blais says to the CBC that if weed will be legal he’d like the age limit to be “as high as possible,” presumably because of his deep expertise in epidemiology and public health. I just hope he was already high when he made that pun.

2. Digital rights management, and why you should care

When was the last time you bought music?

Increasingly, we don’t own anything anymore. Even when we “buy” on iTunes, we just have limited rights to use things as copyright holders see fit. Last week, Parker Donham delivered a pretty clear, ominous breakdown of what happens when this practice expands to our vehicles, printers, and god-knows-what-else.

People are kvetching over taxi drivers’ erratic driving on Reddit. 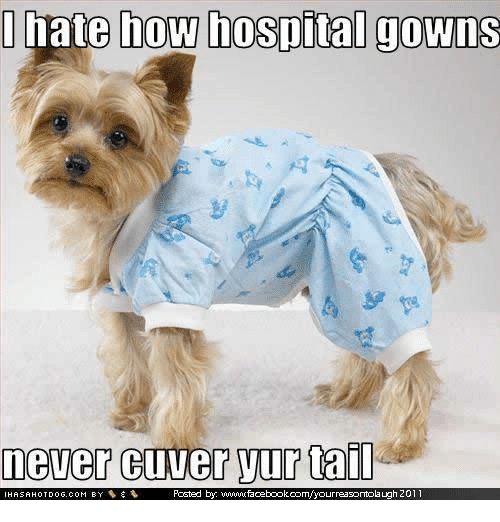 Community Design Advisory Committee (11:30am, Alderney Landing) — here comes the Centre Plan, the blueprint for ramping up growth in central Halifax and Dartmouth that includes, among other things,

Tim says: “Let’s see how many exemptions, exceptions, and grandfathered-in clauses we can cram into this thing before council approves it.”

For a space X and topological group A, one denotes by C(X,A) the set of continuous maps on X with values in A, equipped with pointwise operations and the compact- open topology. If X is compact, then C(X,A) carries the uniform topology, and for suitable choices of X, one obtains groups that resemble l^\infty and c_0, which are of interest in their own right. For an abelian group G, let G^ denote the group of all continuous characters of G equipped with the compact-open topology. The group G is *reflexive* if the evaluation map G –> G^^ is a topological isomorphism. In this talk, we present results concerning reflexivity of C(X,A).

Thesis Defence, Pathology (Wednesday, 10am, Room 3107, The Mona Campbell Building) — PhD candidate Jordan Warford will defend his thesis, “The Effects of the Proteoglycan Antagonist Surfen on Animal Models of Demyelination with Comparison to In Vitro T Cell and Macrophage Responses.”

The Grid (Wednesday, 10:30am, MA 310) Parth Pancholi will speak on “A Multi-depot Crew Routing Optimization for Post-disaster Service Restoration.”

Sterile Packages (Wednesday, 11:30am, MA 310) Brecht Cardoen will speak on “A Set-covering Approach to Design Orthopaedic Procedure Packs for a Medium-sized Belgian Hospital.” 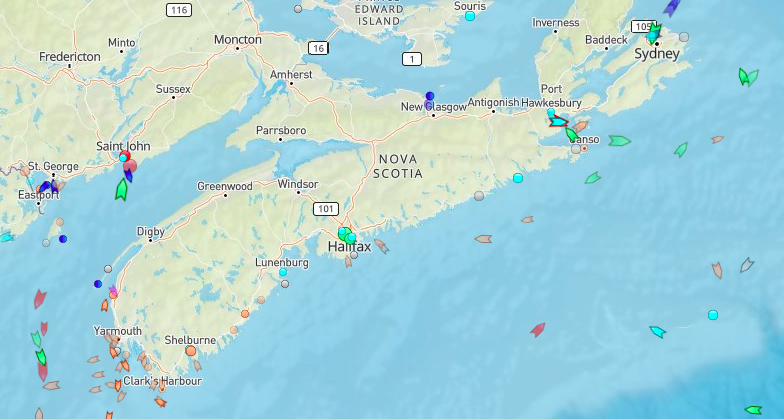 The seas around Nova Scotia, 8:50am Tuesday. Map: marinetraffic.com

Tim’s note, 8:50am: I’ve been called away for a can’t-refuse interview this afternoon (details coming soon), so won’t be at council, or will be very late.