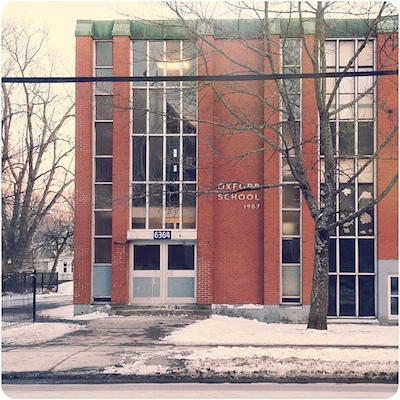 “Recommendations from a Halifax Regional School Board committee include a new consolidated junior high school as well as renovations to three existing schools,” reports Rebecca Dingwell for Metro. “But the suggestion that Oxford School close proved controversial.”

The committee wants to build a new school on the Bloomfield property.

Dingwell focused her reporting on parents opposed to closing Oxford, but Paul Palmeter, reporting for the CBC, took the opposite tack, looking at those in favour of a new school at Bloomfield. 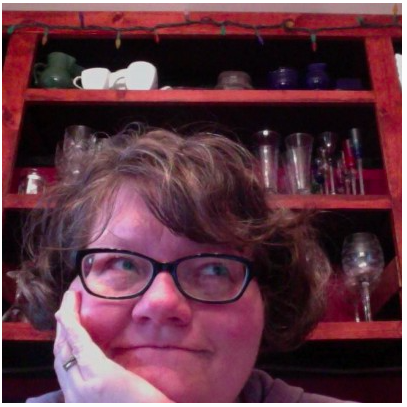 My former colleague Liz Feltham was the excellent and long-time restaurant critic at The Coast. She’s always been gracious and kind to me, and I wish I had gotten to know her better before she moved to the west coast a few years ago.

Over the weekend Feltham announced the horrible news that she’s been diagnosed with ALS. “Writing, for me, is both cathartic and essential to processing information, and so I’ve chosen to share this news, and my journey moving forward,” she writes, linking to her poignant blog post:

And the question yet to be answered, the biggest question. I’m not scheduled to die tomorrow. I have a few years. That can seem like an eternity, it can pass in a flash, but it’s still the same amount of time. I know that in the next few days I need to unfreeze myself, to make the most of what time I have, no waste.

And there’s the question, the one yet to be answered: How do I live while I’m dying?

I got a couple of things wrong yesterday: the National Observer article on the Irvings was not the second in a series but rather the first (which was taken down in March and reposted Monday), and Nancy Rubin’s communication to Chris Lambie came via Twitter direct message, not email.

The mistakes are regretted. 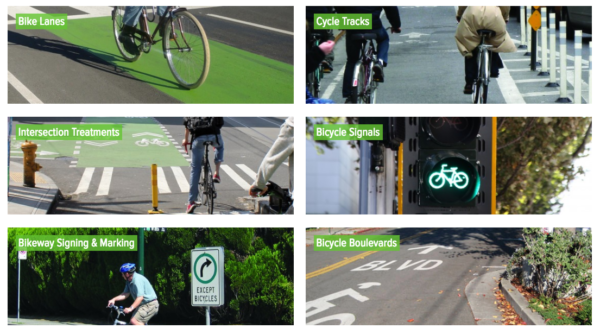 “Will Halifax join the new North American standard on street design?” asks Erica Butler. “And if we do, will the provincial government update our legislation to match?”

I thought yesterday was Monday, so I missed Stephen Kimber’s Tuesday column. Better late than never, I suppose.

In the column, Kimber reviews the recent history of Nova Scotia premiers — one from each party: MacDonald, Dexter, McNeil — who have sliced and diced the electorate into ever more tiny demographic categories and adjusted their campaigns to appeal to a winning mix:

If you believe the media punditi, McNeil is now gearing up to ask us for a new mandate — two-and-a-half years before its time — based on yet another happy-talk, election-year, faux balanced budget, based on over-stated revenues, public sector contracts not signed and enough cupboards-no-longer-bare, fiscal jiggery-pokery to fund a new hospital, more money for child care and a chicken in every microwave.

It may work long enough to count the ballots, but it will not really work. And voters — who should also know better — will only become more cynical.

The political cynicism that permeates our culture, says Kimber, is responsible for the rise of Donald Trump.

I’d go one step further: the cynicism is the inevitable result of the triumph of neoliberalism. The sanctification of the market leads necessarily to the atomization of society — hence Margaret Thatcher’s insistence that “there is no such thing as society; there are individual men and women, and there are families,” echoed by Stephen Harper’s refusal to “commit sociology.” We people become not a collective with shared aspirations and common purpose, but rather mere individual consumers with individual tastes and preferences.

One very positive aspect of the celebration of the individual is that young people (we can’t say “the younger generation” because they don’t view themselves as a collective) are much more progressive on human rights issues. When I was young, gay rights was a fringe social movement; now gay people are mostly accepted as just part of the community. Likewise, young people especially have a tremendous awareness of trans issues and sexual violence, and have built the Idle No More and Black Lives Matter and so many other social campaigns. There’s still a long way to go on these issues, but we’ve come so tremendously far on them, and that’s a good thing.

And the loss of the collective can prevent us from challenging, for example, the rigged rules, skewed tax policies, underfunding of needed government programs, and attacks on unions that benefit the 1% at the expense of everyone else. The individualism is so engrained that my oft-repeated comment that “if only everyone were paid less, we’d all be rich” isn’t so much of a joke as it is a reflection of widely held views. Trickle-down economics and austerity policies have time and again been proved failures, but they so fit into the individualized, atomized worldview that’s been foisted upon us over the last 35 years that we don’t have the skills to fight them.

I have a lot of faith in young people. They’re smart, aware, and want to do well by the world. So maybe they’ll figure this out. But I can’t see a solution to the cynicism of our times that doesn’t reject the cult of the market. 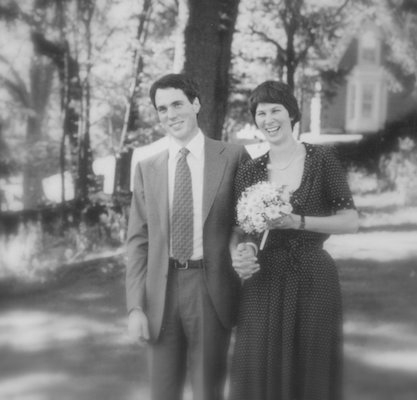 Stephen Archibald and his wife, Sheila, visited the Atlantic School of Theology as part of the Doors Open weekend, and of course he took all sorts of interesting photos of the place. But the coolest is definitely the photo above, of which he writes:

The person who greeted us on Saturday asked if we had visited the School before. The only building we had been in was the chapel. That’s where we got married in 1979.  A beautiful location.

Weddings were so much simpler in those days. We got married at 4pm on the Friday of Labour Day so we wouldn’t mess up our guests’ long weekend.

It’s a slow news day, so let’s get wowed by something astronomical. Here’s a photo of the Horsehead Nebula taken by the Hubble Telescope: 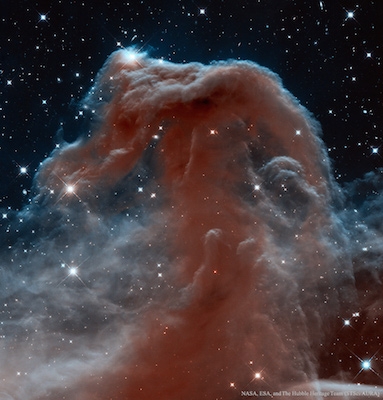 Open House (7–9pm, Lunenburg Room, Westin Hotel) — Paul Skerry Associates Limited will present its plan to tear down the historic Elmwood Apartments at South and Barrington Streets (across from Cornwallis Park) and put up a crappy, non-distinct, six-storey apartment building. 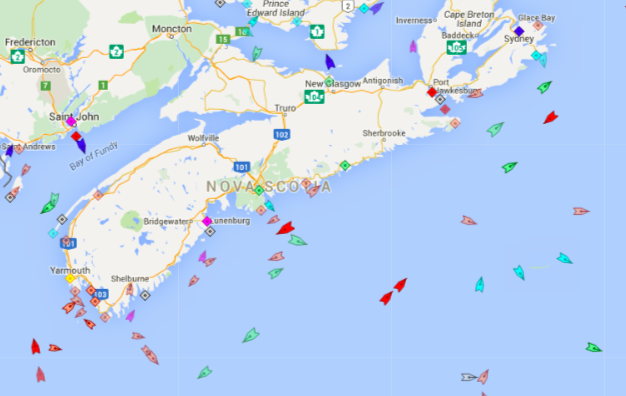 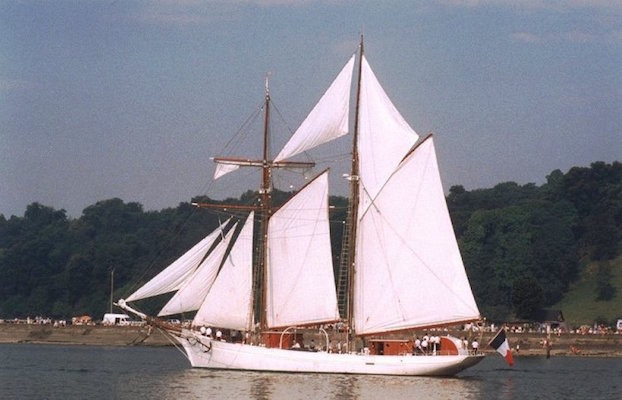 I’ve lived within earshot of the harbour for 11 years, but the fog horns have never been as loud  and persistent as they were this morning. I think it must’ve been the NYK Deneb and associated tugs making their way to Fairview Cove.