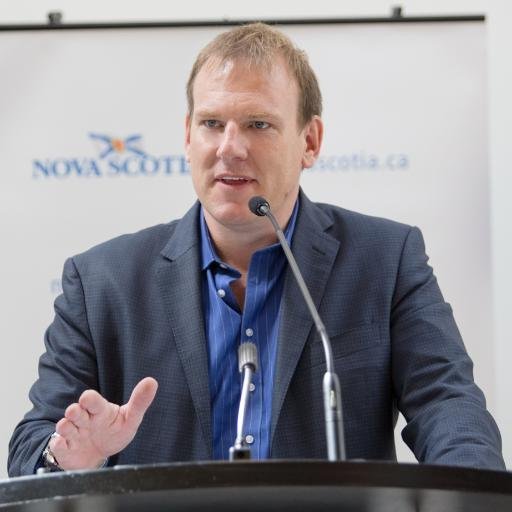 Premier Stephen McNeil has temporarily reassigned the portfolios of Andrew Younger, the minister of Energy, Communications Nova Scotia and Part I of the Gaming Control Act, effective immediately.

Mr. Younger has informed the premier he has personal matters that require his full attention, and he has requested a temporary leave from his cabinet responsibilities.

It’s unfortunate that the release is so cryptic, as it fuels speculation. This time of year, Younger could take a couple of weeks off and no one would notice, so I assume that while “temporary,” this leave will be of some duration, and therefore the “personal matters” are of a serious nature. I wish him luck.

On July 1 at 10:07 p.m., a man suffering from a single gunshot to his leg approached officers working the Canada Day concert at Alderney Landing. He was transported to hospital by EHS for treatment of non-life-threatening injuries and was later released. Officers never located the area where the shooting took place and received little cooperation from the victim. It was later determined that the victim was carrying a loaded firearm in his shorts and shot himself while handling the firearm. The firearm was never recovered. 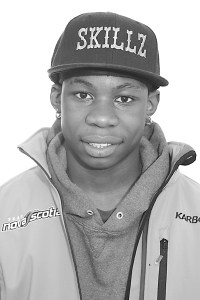 This would be laughable, except this is the same Jason Downey who is one of four people charged in the triple shooting on November 30 in Cole Harbour, which left 18-year-old Ashley MacLean-Kearse paralyzed from the chest down.

“Sources said the incident was related to an earlier drug transaction in which oregano was substituted for marijuana,” reports the Chronicle Herald.

At the time of the Canada Day incident, Downey was on bail on charges from a June incident involving shots fired in a house. No one was injured in the June incident.

Markel had won a gold medal at the 2011 Canada Winter Games in Halifax, when he was 15 years old. “He was a real nice kid, a real nice kid,” Palookas Gym owner Mickey MacDonald told CTV. “I know his parents were great parents. They loved their sons. They went out of their way to bring him to the gym. It was unbelievable.” But Downey drifted away from the sport.

Yesterday, Downey appeared in court for the November charges, and to be arraigned on the Canada Day charges. Sheriff’s deputies had to intervene into a dispute between supporters of MacLean-Kearse and supporters of Downey that broke out in the courtroom and spilled out into the lobby.

Everything about this story is sad.

It’s the time of year for meaningless drivel in local media, so we have the CBC asking people about their favourite gifts, The Coast doing its annual news round-up (which I compiled for seven years) and Metro asking “prominent figures” what’s on their New Year’s wish list.

On the last, however, Police Chief Jean-Michel Blais said something interesting: 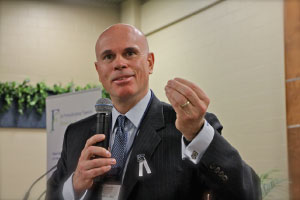 “A time machine … to be able to go back in time and solve all our historical homicides,” said Blais.

The former RCMP investigator said he’s trying to increase the focus on HRP’s unsolved homicides, some of which are more than 50 years old.

“If we could have closure for these people, the family members, that would be fantastic,” he said.

Blais is sincere, and he is indeed putting more effort and resources into solving cold cases. I’ll have more on this in the New Year.

Megan Leslie wants Halifax to have a cat cafe. “It would make us world class,” she told Metro, I think just to annoy me personally.

People in Nova Scotia Be Prepared have your Rubber Boots, Rain Coats and Rain Suits Ready and when you go outside Wear your Rain Gear, Rubber Boots and Rain Coats to keep you dry and Don’t Open up your Umbrella or your Umbrella will be Broken and Order your Pizzas and Chinese Food and Buy Cases of Pepsi and Coke and have your iPads, iPods, Cell Phones, Laptops and Tablets Charged and have your 3G and 4G Internet Ready and Stay Away from the Beaches and Don’t Go Near the Shores and the Waves will be Very Big Especially at the South Shore Nova Scotia including Yarmouth, Shelburne and just in case the Power Goes out have your Flashlights, Candles, Crank Up Radio, Extra Batteries, Generators and Battery Operated Lanterns Ready. 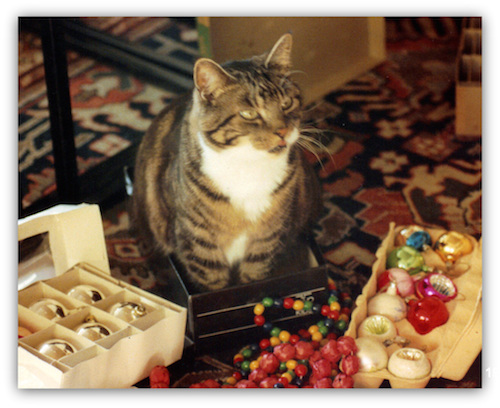 “Folks from other cultures must be charmed when they observe our ritual of bringing a tree inside and decorating it with treasured ornaments,” writes Stephen Archibald. “The custom  was introduced to Halifax in the late 1840s. You might want to make a little pilgrimage to where it all began at the western end of Coburg Road.”

This is one of the holes in my knowledge of Halifax: What’s at the western end of Coburg Road?

Anyway, Archibald goes on to give us lots of photos of his family’s Christmas trees, dating all the way back to 1912.

The restorative justice process “doesn’t remotely address Dalhousie’s reponsibilities in this case,” says the Chronicle Herald in an editorial. 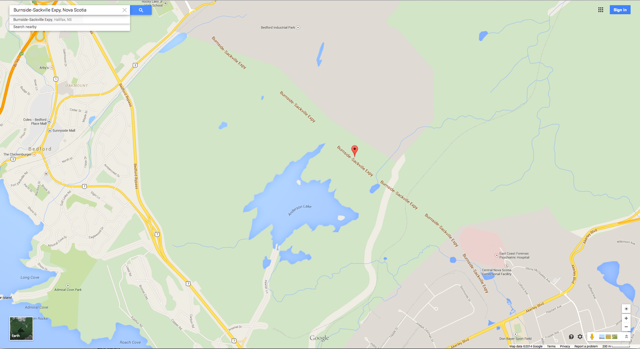 “Apparently,” writes Examiner reader Adam Fine in an email, “people are so excited about this as-of-yet unborn stretch of highway, it appears on Google maps years before it will be completed.” 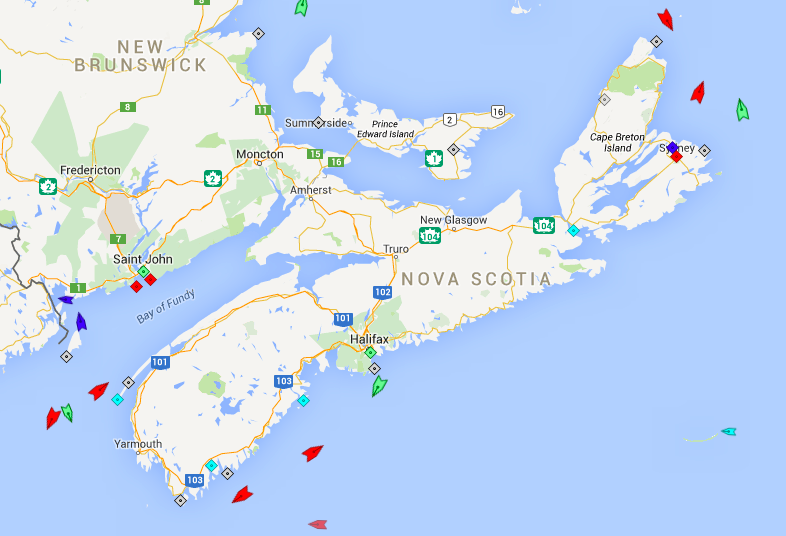 No ships to report today.

Hilary Beaumont and I will be spreading holiday cheer on the Sheldon MacLeod Show, News 95.7, at 4pm.

Except in extraordinary cases (nuclear explosion in the harbour, the crew of the Alderney suddenly appearing from the Dartmouth end of a time/space wormhole, etc), the Examiner doesn’t publish on Sundays or on stat holidays. So Morning File will pop in for a brief visit Saturday morning, resume on Monday, December 29, but then take New Years Day off.

Over the course of the next week or so, I will additionally publish a few opinion pieces, and some news if it happens, but for the most part I’ll be doing end-of-the-year paperwork and reading—I received hundreds of pages of documents yesterday, and mean to get intimately acquainted with them.

Regular posting will begin anew in the new year, and I’d like to start a project focussing particularly on road safety. Do readers have any suggestions for what that might look like? Let me know.

Happy holidays, whatever your tradition. Remember the lonely.