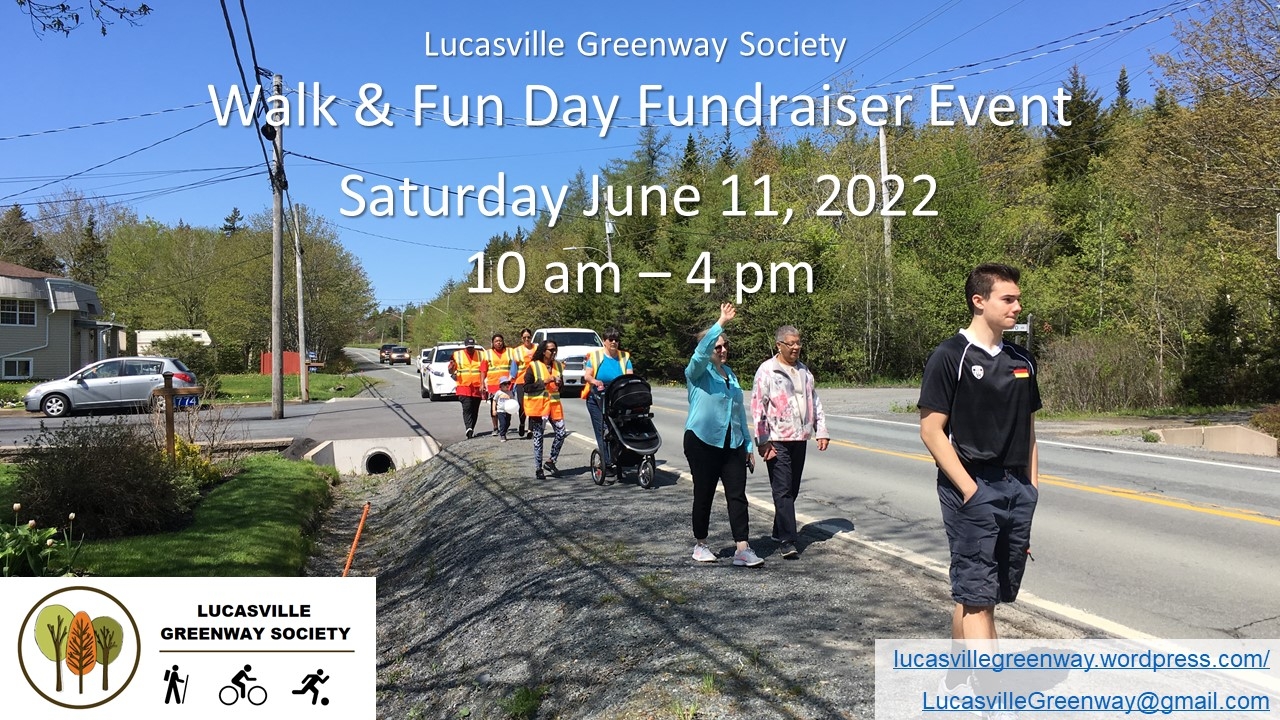 The Lucasville Greenway Society (LGS) is holding its second annual Walk & Fun Day this Saturday. The event’s goal is to gain support for the creation of a safe greenway that will connect the Black community of Lucasville to Lower Sackville.

The community has never had sidewalks or public transportation. John Young, chair of the Lucasville Greenway Society, said more than 10,000 vehicles travel along Lucasville Road each day, and that makes the road unsafe for many residents.

“For us to get from Lucasville to outside Lucasville, we have to use a vehicle. That’s it,” Young said. “And not all seniors have vehicles. Those with mobility issues don’t have vehicles. So it’s not inclusive.”

“It’s a safety issue, it’s an inclusivity issue, it’s a mobility issue, and it’s also an active transportation issue because the community does not have any sidewalks, it has no transit, and it doesn’t have a safe walking and biking pathway at all. The shoulders of the road are very narrow.”

In 2027 the community will celebrate its 200-year anniversary, so Young said the community is pushing to have the greenway and a new community centre built before then. 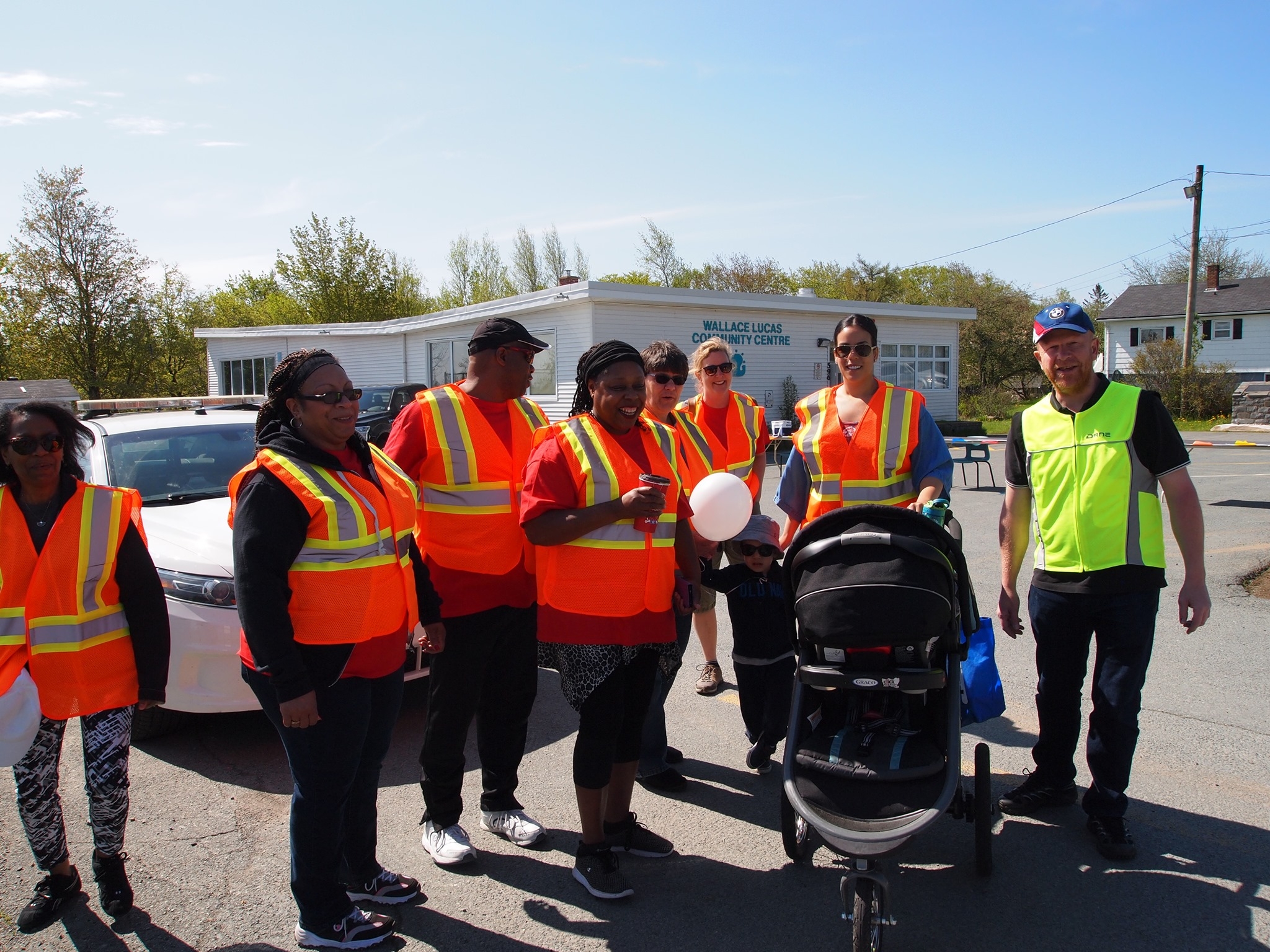 Halifax Mayor Mike Savage, Deputy Mayor Pam Lovelace, and other municipal and provincial government officials are expected to attend Saturday’s event. Though Young said there are supporters of the greenway project within government, some of whom attended the inaugural event in 2019, he said he doesn’t expect any of them to make any announcements regarding the greenway this Saturday.

“A lot of the hold up is, for them, (they don’t) see the urgency of this project, to see it through,” he said. “We’ve been doing this since 2015. And the politicians, why are they coming now? Well, we’ve been pressuring them to come. And I think it’s well overdue.”

“I don’t know that it’s keeping up with appearances. I just think people are listening now,” said Cynthia Lucas, Young’s wife, and treasurer of the Lucasville Greenway Society.

Lucas was born and raised in Lucasville and said she is a descendant of one of the community’s first landowners.

“Like my husband says, [Lucasville] pre-dates Canada. (There’s) no transit, no sidewalks. I grew up without sidewalks and jumping in a ditch. You know, when a car goes by. And we’re still doing that today.” 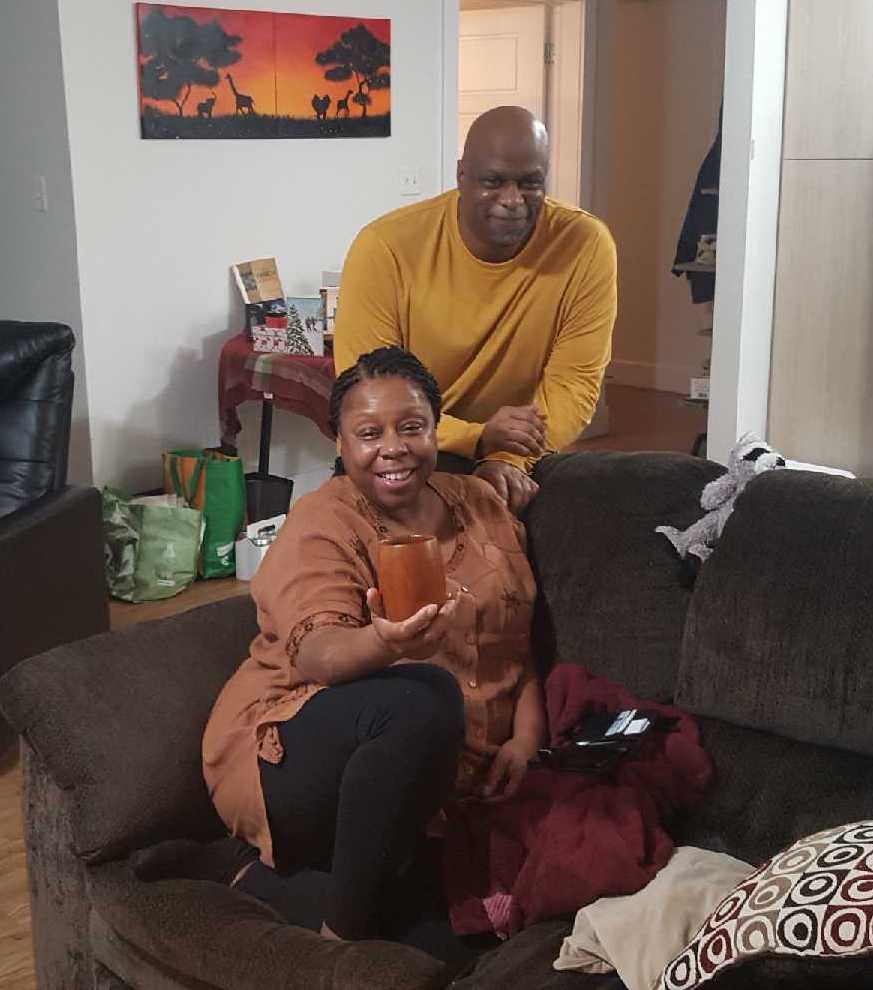 John A. Young and Cynthia Lucas, president and treasurer of the Lucasville Greenway Society. Photo: John A. Young.

When asked if they thought the situation would be different if Lucasville were a white community, Young and Lucas said, “yes.”

“It almost feels like you’re being waited out … aged out, waited out until it dies off, and then [they] can change what that community looks like, like they’ve done in the past with other Black communities,” Lucas said.

“I think that they hear a small group of people talking, but I think they need a lot of people roaring. You know what I mean? And I think coming out this Saturday, they will see the importance of what it means to this community to have the things that this community deserves.”

Though the greenway path is the main focus of Saturday’s event, Young said it will also be used to shed light on a need for a new community centre and public transit in Lucasville. Young said he plans on taking Mayor Mike Savage on a walk through the current community centre.

“We want a new green community centre to go along with our greenway,” Young said.

Young said the future greenway trail will have interpretive plaques highlighting the history and families of Lucasville dating back to 1827.

“And also, we’re pushing to be involved with the tourism industry as part of culture and tourism. Because there are very few black communities on that, especially on the provincial tourism schedules and plans.” 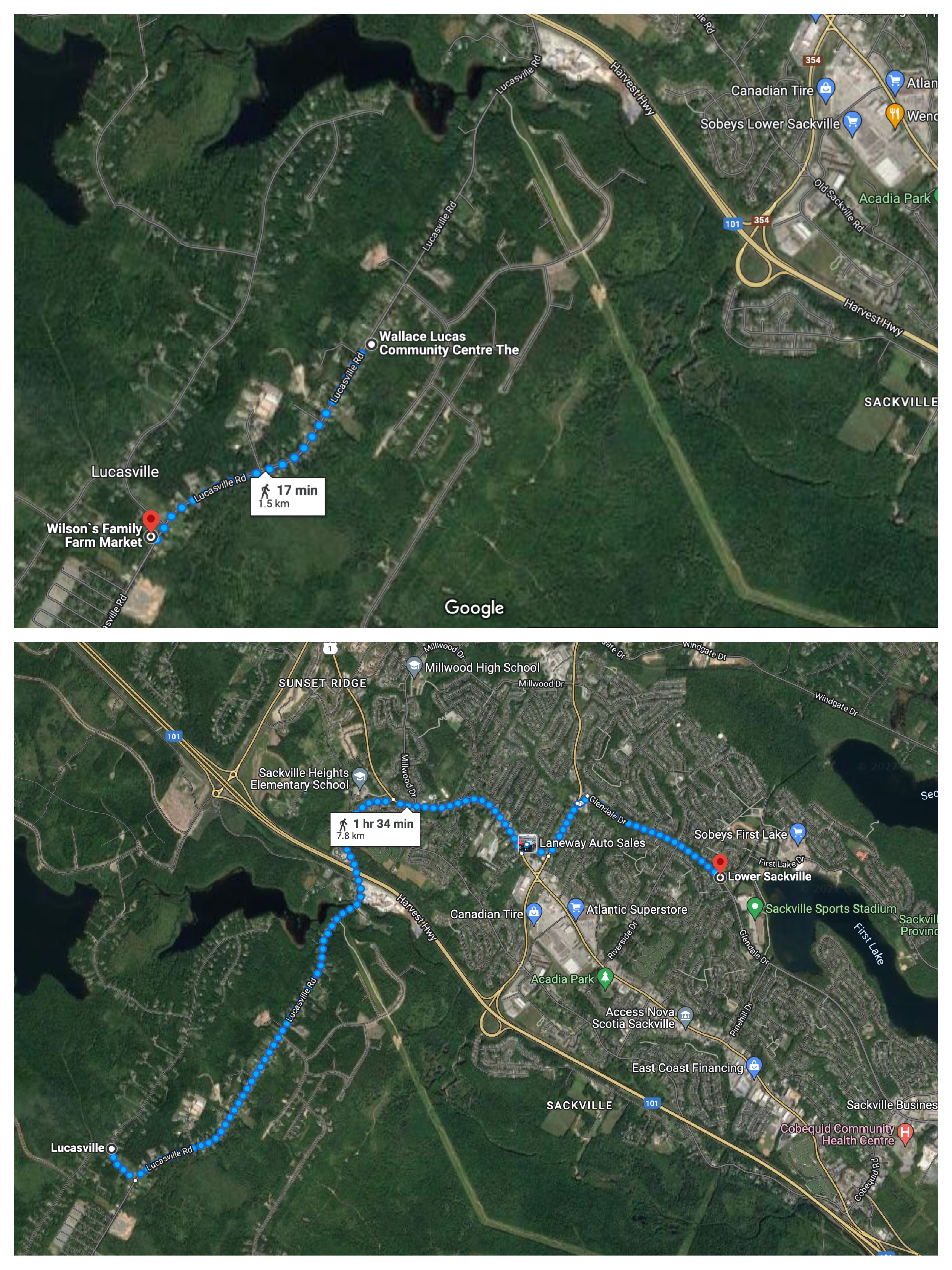 A map showing the location of the Lucasville Greenway.

“It’s been a long road and we’re still not at the end of it,” said Lucas. “It’s getting people to listen, to understand the rich history that is in this community. And we don’t want this community to fall away like some of the other Black communities, because they don’t have people in the community that will fight back and say, ‘You know, we deserve this.’”