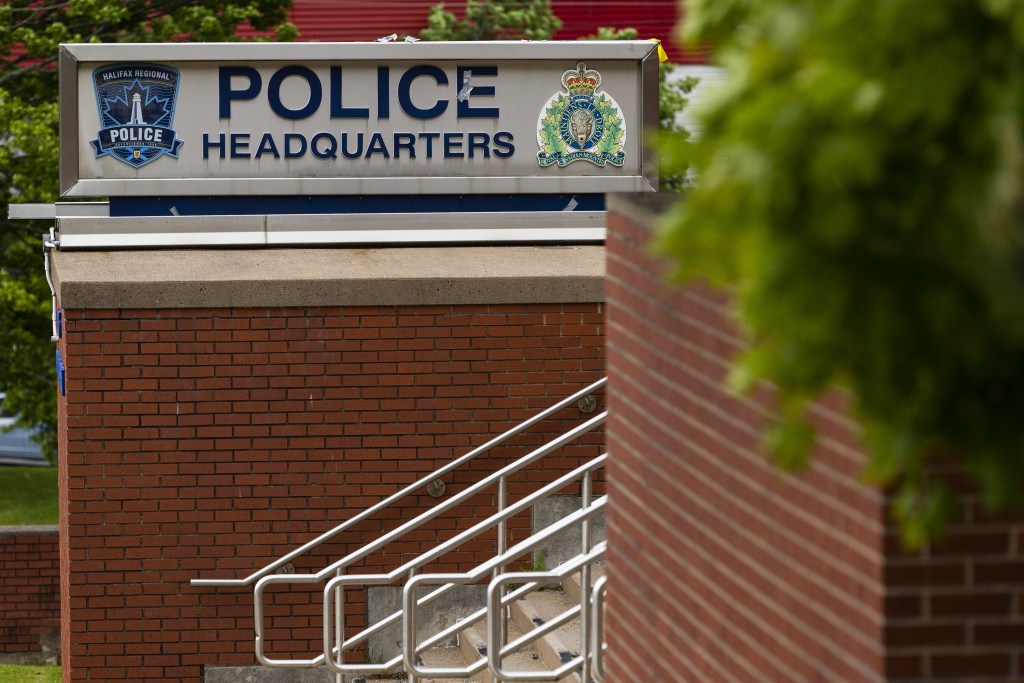 A Halifax woman says she was sexually assaulted by two police officers as a girl in the 1990s, and even after one of them impregnated her years later, complaints about the abuse went nowhere.

The allegations are contained in a notice of action filed by lawyer Michael Dull in Nova Scotia Supreme Court on Dec. 14. The plaintiff, X.Y., is suing Halifax Regional Municipality and the federal government.

Neither HRM nor the federal government has filed a defence, and the allegations have not been proven in court.

The abuse is alleged to have started while X.Y. was living at Sullivan House, a Department of Community Services “safe house” for kids 12 and up who are “actively involved in sexual exploitation.”

According to the HomeBridge Youth Society, which runs the current Sullivan House, it originally opened in 1993 in a vacant unit of the Nova Scotia Hospital. Photo: Halifax Examiner

The facility received referrals from the “Juvenile Task Force,” a joint Halifax police-RCMP project formed in 1992 “in response to the arrest of several Nova Scotians in connection with a human trafficking ring in Toronto, the rescue of multiple Nova Scotian women from this ring, and the public outrage and moral panic that ensued.”

At 13, X.Y. was the youngest resident at Sullivan House, and one night she left the facility to look for another resident who was missing. As claimed in the Notice of Action, while X.Y. was out looking, Halifax police Const. Brian Johnston approached her and invited her into a van.

“After the Plaintiff finished performing oral sex on Cst. Johnston, she exited the van and noticed that it was the Juvenile Task Force van. The Plaintiff then returned to Sullivan House.”

Around a year later, a Musquodoboit RCMP officer named Wade Marriott started picking X.Y. up at Sullivan House and taking her to his home.

“At this time, the Plaintiff did not know that Officer Marriott was employed by the RCMP,” Dull wrote.

At some point, other officers in the Juvenile Task Force learned of Marriott’s relationship with X.Y., and “The RCMP sent a Senior Member to investigate the allegations.” It doesn’t appear, based on the notice of action, that the investigation went anywhere.

X.Y. left Sullivan House in 1994, but continued to receive service from the Juvenile Task Force, including transportation to counselling, appointments, and school, and household supplies. The task force helped her move out of the province at one point to escape an abusive pimp.

In or around 2005, Doug MacKinnon, an RCMP officer with whom X.Y. had contact at the task force retired. Johnston became her primary contact. Their relationship “escalated,” and Johnston “began coercing the Plaintiff to engage in further sexual activities with him, including sexual intercourse.”

Johnston “also made efforts that caused the Plaintiff to feel unsafe,” according to the notice of action, including bringing X.Y. on surveillance to show off “manipulation and intimidation tactics;” “Describing in detail the lack of security in the Plaintiff’s home and the many ways he could commit a crime without leaving any evidence”; and “Telling the Plaintiff that police would listen in on her phone conversations without a warrant.”

The lawsuit alleges Johnston impregnated X.Y. about a year later:

Cst. Johnston was unhappy with the Plaintiff s pregnancy and instructed her to either get an abortion or go through with the pregnancy and give the baby up for adoption once it was born.

The Plaintiff decided to keep the baby. Cst. Johnston instructed her not to identify him as the father on any documents and contacted government agencies to explain it was in the best interests of the mother and child that the father not be identified on any documentation.

“The Plaintiff received no support from the aforementioned people.” 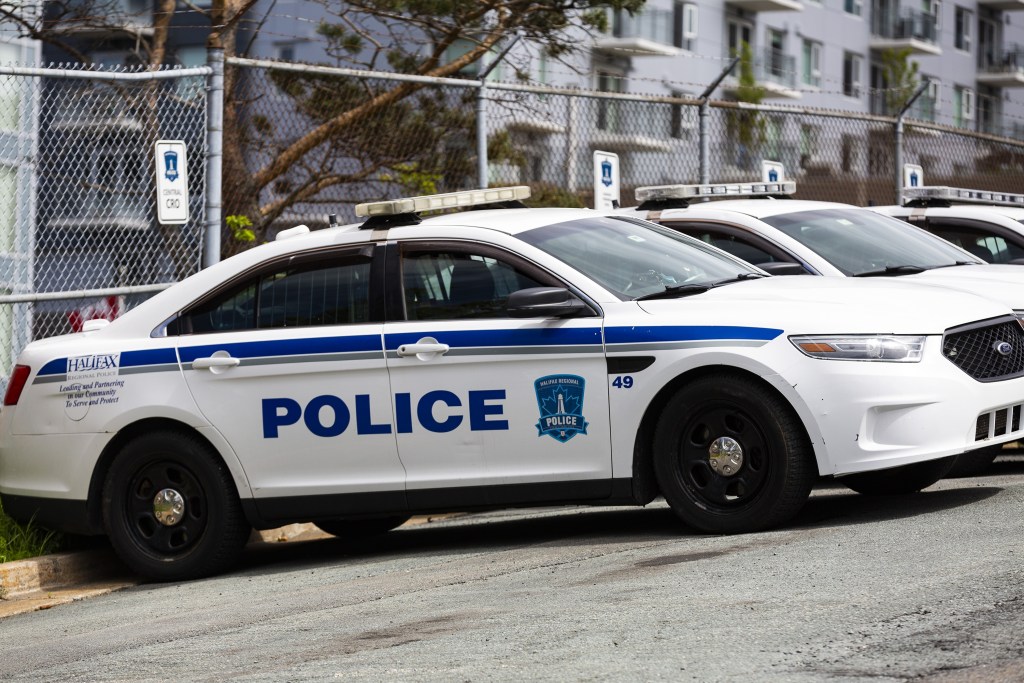 As the officers’ employers, Halifax Regional Municipality and the federal government are negligent, the notice of action claims, because they: “Failed to adequately supervise HRP officers, RCMP officers, and members of the Juvenile Task Force;” “Permitted the Plaintiff to be subjected to sexual exploitation by those tasked with protecting her from such exploitation;” and “Failed to use reasonable care in ensuring the safety, well-being, and protection of the Plaintiff by insulating her from unlawful practices that would endanger her or be injurious to her health or well-being.”

The defendants’ “negligence and tortious behaviour” caused X.Y. “emotional and psychological harm;” “impairment of mental and emotional health and well-being;” “loss of self-esteem and feelings of humiliation and degradation;” “the need for ongoing psychological, psychiatric and medical treatment and counselling resulting from the experience with the Juvenile Task Force;” and more.

X.Y. urges others to come forward

The Elizabeth Fry Society of Mainland Nova Scotia has supported X.Y. in coming forward. In an interview, executive director Emma Halpern said the society supports any woman who’s been harmed, especially by people in positions of power.

“It’s a particularly egregious form of harm,” Halpern said. “This is a deeply concerning case and one that I really hope is taken quite seriously by HRM and by the police force.”

Halpern shared a statement from X.Y. with the Halifax Examiner:

I encourage anyone else who has had similar encounters to come forward. Now is the time.